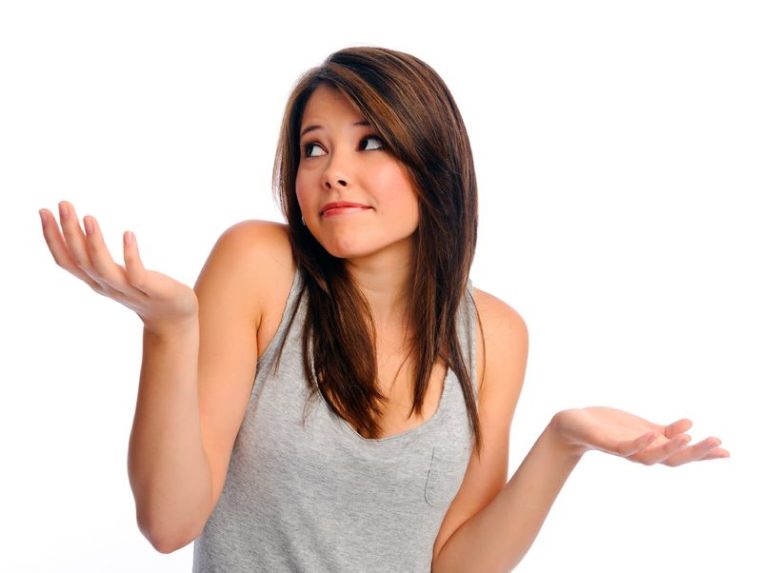 One would never use the terms; ‘self-sacrificing’ or ’empathetic’ in relation to Lena. She lived her life as if it mattered more than anyone else’s. She had her charm, but her measure was ‘how does this benefit me?’.

Lena was a thief. A good one. That is how she met Mickey. Unlike her, he had no education, he had no family. He’d been born, tossed from one foster home to another, until he ran away and lived on the street. The gangs used him for a look out, paid him, gave him a place to stay.

She met him and liked him, and sometimes, loved him.

But Lena came from a good home, had a good education. She used her upper middle class background and appearance  to trick and steal. When she was twenty one Lena had an entire secret identity, with an apartment, a big bank balance and a car.

Sometimes Mickey stayed with her.  Sometimes not.  Sometimes, if she had a bit too much to drink, she felt sorry for him, because if anyone was going down for what she did, it would be him.

He wasn’t the only one she used, she just liked him the best, because he was always grateful.  The other guys would probably cut her throat for a couple of bucks.

The robbery should have gone off without a hitch.  It was simple.  Her usual plan. She’d park her motorcycle in an alley a block or so away and walk to the venue.  The guys would pull up in a stolen car, as she walks in.

She does her surveillance and when the place is at its weakest, makes a coded phone call. The guys burst in, and she plays victim, while making sure none of the real victims are near the call button or have a gun, or impede.

The guys will grab the take, put it into a bag, go out, jump in the car, drive off. She’ll run out in a panic, go in the opposite direction. The guys will toss the bag in the alley where she parked. She’ll find it,  take it. Meanwhile the guys will leave the car in a parking lot and go in different directions.

At some point they’ll meet and the loot is shared.

It had been done five times before and went off perfectly. 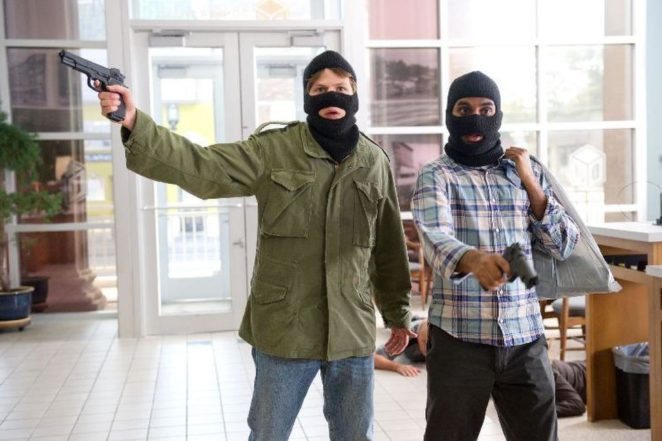 This time it didn’t. There was shooting, the guys ran out, and jumped into the car, sped off. Mickey jumped out of the car a few blocks away when it made a turn. He went walking calmly away when he was struck by a drunk driver.

He was taken to the hospital.

The other guys were chased by the police, a gun battle ensued, and they were killed.

Lena had run, reached her bike, rode out of town. She booked into a motel under her alias and spent two days.

Watching the news reports, she learned that three men were killed. One at the venue, (that was Chucky)  and two in the subsequent car chase, (Mark and Flip). There was no report of Mickey.   Until the news of a man injured by a drunk driver came on, and she realised it was Mickey.

She didn’t visit him in the hospital right away, just in case.  After two weeks she wandered over, and asked for Mickey Allen. They had no such patient.   She asked about the man who had been hit by the car and was told that he had been in a coma and awoke after five days with no memory, barely able to talk.

The nurse took her to his room where he was working with a therapist.   He didn’t see her.  She watched him a few moments, then  walked out, shaking her head, “That’s not him…” she said.

She knew that right now, for the first in his life, Mickey had a chance. He’d not recall being the unwanted child, he’d not have no future, for the insurance money would take care of him.

Without her in his life he would be reborn, so she walked out of the hospital, wiping a tear, and going home to her parents.