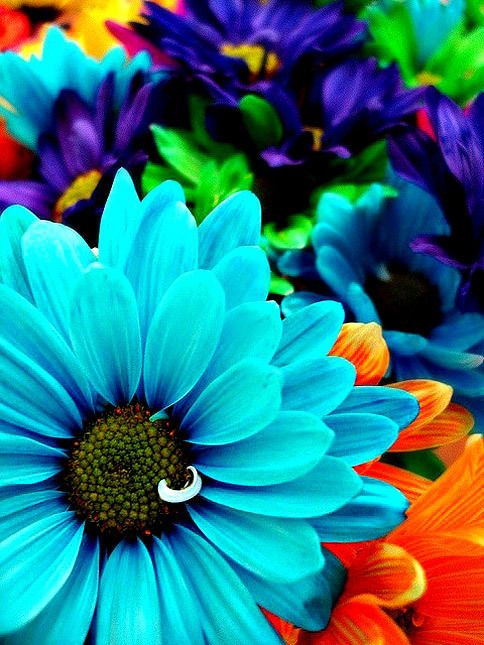 Every flower has a special beauty that makes it unique, and a meaning that makes it special. Read more to find out what is their meaning.

From the numerous types of orchid, we will mark out the most intriguing, the black one. It is often said that black orchid is a mysterious blossom with a supernatural power. On one hand it symbolizes death, but on the other adverts on commands submission, absolute authority and great power. Also it represents the elite in the society and high fashion. 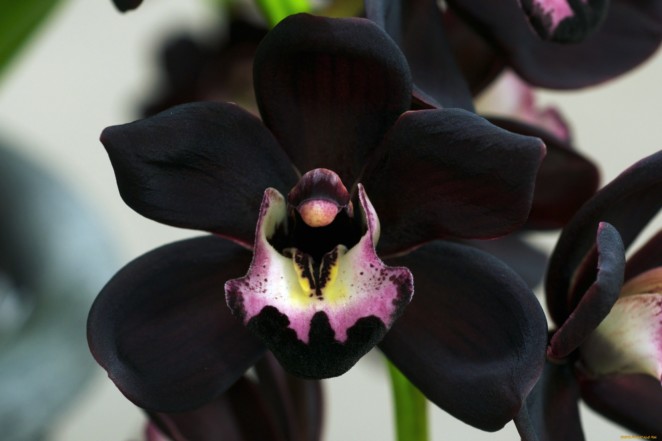 This flower means true and undying love, fidelity and loyalty in a relationship as well as reminders of your favorite memories.

The message that this flower sends is that you should spent more time with those you love to make memories that will last with purpose to transmit the stories to future generations. 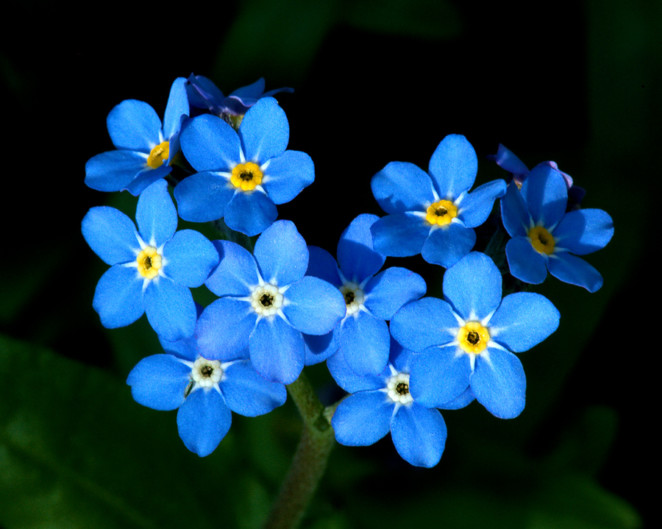 This flower represents the Passion of Christ and the Crucifixion. Every detail has own meaning. The 5 sepals and 5 petals refer to the 10 faithful apostles (excluding Judas and Peter). The corona is the Crown of Thorns, with which Christ was crowned like a “King of the Jews”. The five anthers are the five wounds, one in each hand, and in foot and the fifth in the chest. The three nails are symbolized by the three stigmas. The red stain stands for the blood of Christ and the smell presents the spices prepared by the Holy women. 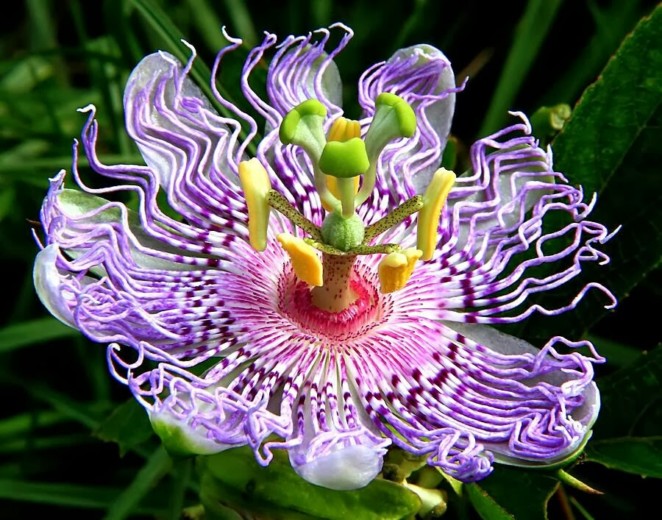 When this flower blooms, it looks like a tropical bird in flight because of the merging of its blue and orange petals into a single bud. Hence the flower gets the name Bird of Paradise. Also it means joyfulness and paradise as well as faithfulness, love, and thoughtfulness. 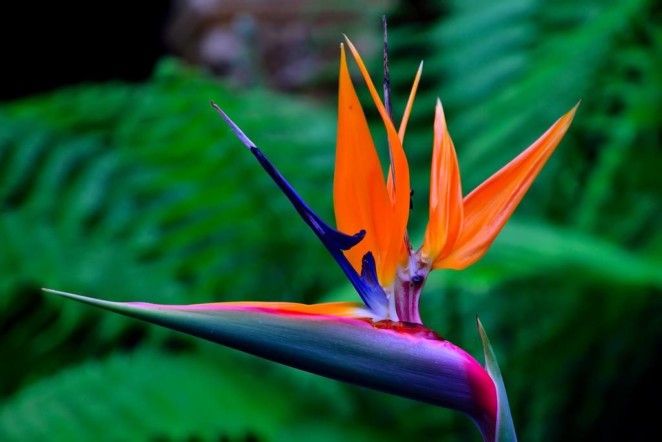 Lilies are tied to good luck, and 100 years of love. This type of flowers are linked with rebirth and motherhood because of the myth of Hera and Zeus. The story says that Zeus wanted his son Hercules to drink the milk of Hera, but she disagreed because Hercules was born of another woman. And one day while she was sleeping, Zeus brought Hercules to her to drink milk but Hera awoke and pushed him away. The drops of milk which spilled on the ground grew into lilies. 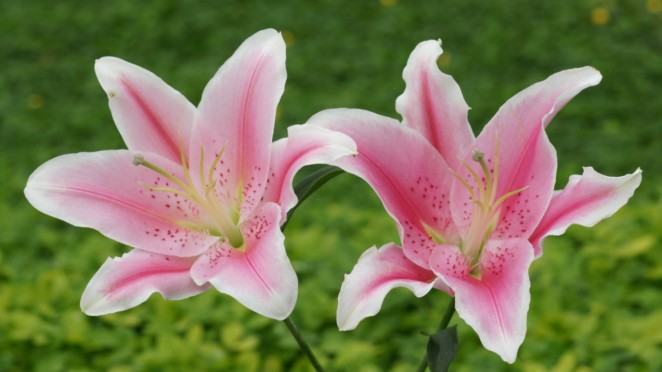