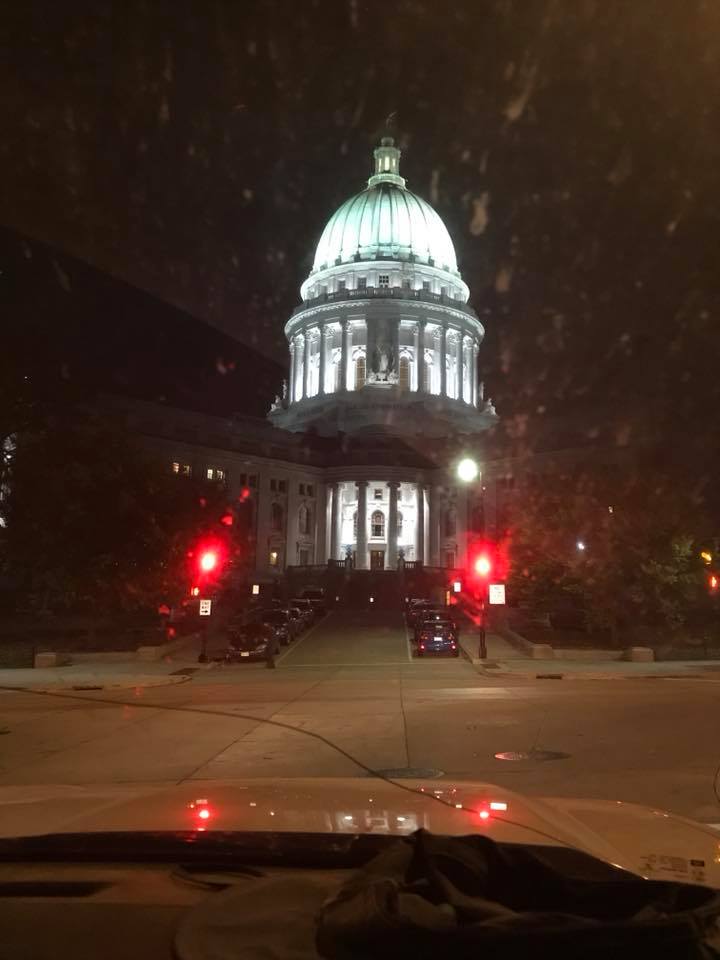 It was a nice night out and a lot of people was walking around, but the traffic was not to bad. I love seeing the capital and how nice it looks. I hear that the capitals are pretty much the same in all the other states. Is that true? I have really never been to other states other then just driving through the state and only stopping for gas or food on the way.

One of these days I would like to go to other states and see things I have never seen before. That would be pretty awesome.