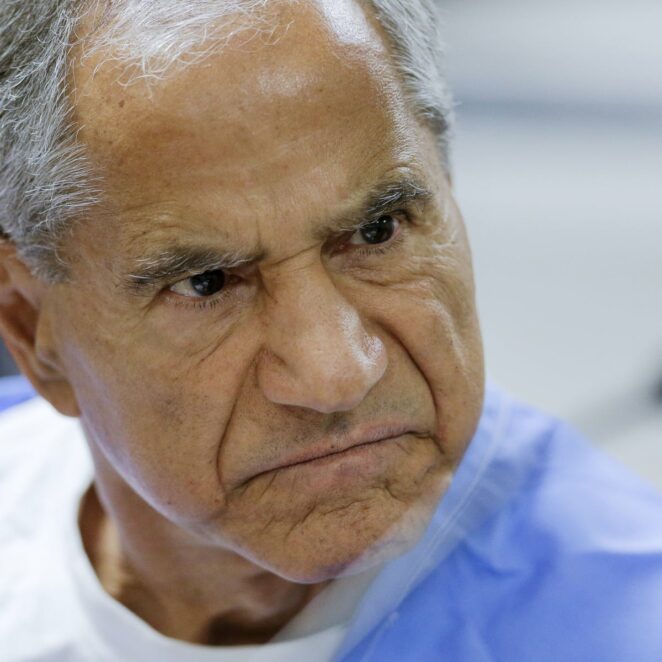 Sirhan Sirhan murdered Robert F. Kennedy.   He did so in standard  jihadist style;  wanting to be caught, wanting to be made a martyr.

The substance of Sirhan was to bring attention to the ‘Palestinian Cause’  and murdering Robert F. Kennedy was simply the platform on which he stood.

Proud of his actions,  he pleaded guilty, expecting to be executed.

California changed its laws and so his sentence became life imprisonment.

If he had been executed in the 1970s he would be recalled as the first Arab Terrorist.  But he wasn’t.  He was left to fester in prison.  Today,  fifty three years later, he can be offered parole and released into society where he can end his life with some suicide bombing.

For make no mistake;  Sirhan Sirhan has not ‘changed’  save in presentation.

He knows how to cry on cue, to act remorseful when it suits him, but remains a Terrorist.

Where Lee Harvey Oswald found a hiding place, took aim, fired, and escaped,  this one wanted to be caught.  He wanted the world to get his ‘message’.

Releasing Sirhan will not only give Terrorists a new Poster Boy but give America  a new disaster where hundreds of lives will be lost.