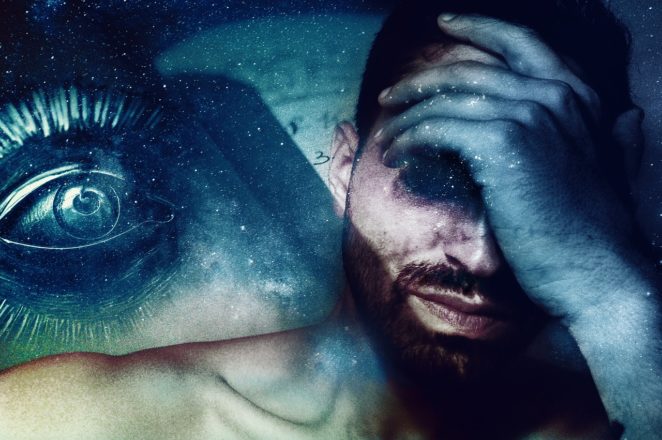 A few nights ago, Alan was dreaming, enjoying his dreams, then he woke up, and he could not remember, not even one of his dreams.

Alan was a bit upset, as he knew that he had been dreaming multiple dreams all night. Now, it seems they were all lost to him.

“No matter”, Alan thought to himself, “I will just try to relax in bed here, and one might come back to me.”

Alan then did a relaxation technique, where he relaxed progressively, his whole body, from his feet to his head.

Then Alan visualised, (or maybe, he had gone back into his dream) a room with a large pigeon-holed wall container like storage unit attached to one wall, at the end of the large room.

Alan walked over to this container, and he saw his own name written there on one of the pigeon holes slots there, “Alan Ian Faulkner”.

Alan saw that there were several small shelves in the slot, all with CD’s, with labels and covers on them, there too. Alan took out a CD for the date of this last night, the night of July 21/22 2018, and he put it into his computer in order for him to play it, and view it.

On the CD, it said that Alan had had 6 dreams that night, but he thought that he would just take a look at the last one, for now.

In this last dream, Alan was at his dead mother’s house, in his old bedroom. Alan was looking for suitable clothes to wear, as he had not lived there for a while, and the drawers were empty, but they did have a few old things in them.

He dressed himself in these.

Then Alan’s mum called out to him, from the kitchen, to go outside behind the garden shed, and to dig a hole there, start a fire, and put a grate over it, and barbecue some meat, for their lunch there.

Alan went outside, and he noticed that the large shed there now was not the old one that he knew as a boy. It was a new one now, which looked much the same though, just bigger, and some of Alan’s cousins were there. These young teenagers were playing around, chasing each other around the shed, and the backyard.

Alan could not figure out how old he was in this dream, but he did appear to be younger than he actually was now, maybe he was in his thirties then, in the dream, whereas, as now, in his real life, he was in his mid-sixties.

Alan prepared the in-ground barbecue, and they all enjoyed the sausages that he barbecued there. 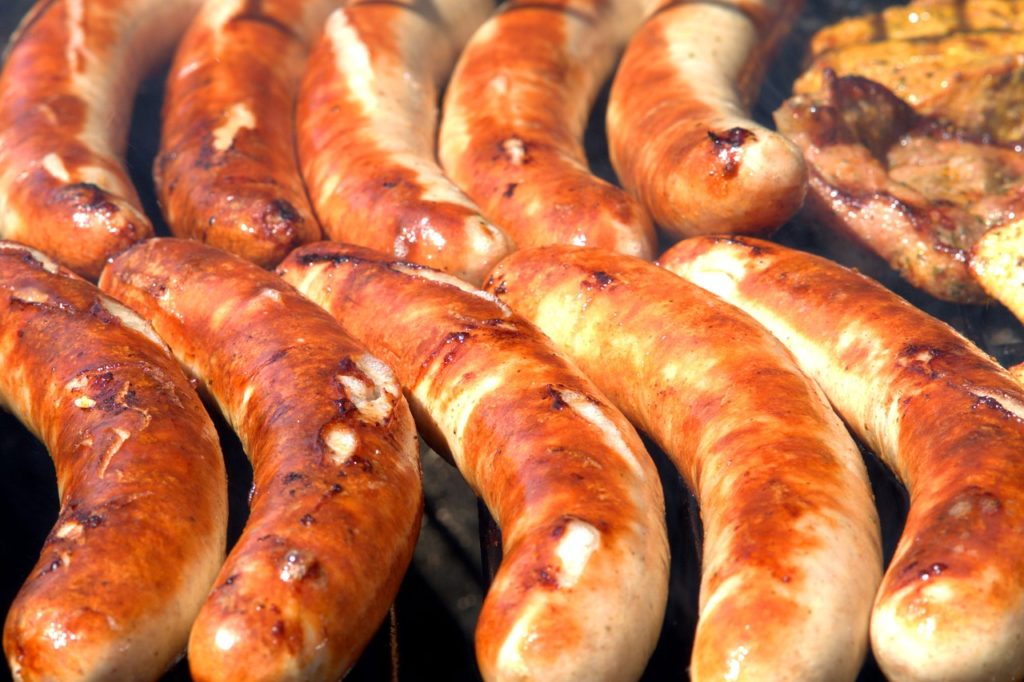 Then, Alan woke up feeling satisfied that he had recovered this dream, but still a little bit lost as to what it might mean for himself. (His stomach also felt satisfied from his filling it with sausages too, in his dream. These were his favorite barbecue food).

Later that morning, Alan rang his old mother, a wise old lady, who could interpret dreams. She had a gift in this direction.

Alan told her his dream.

She simply said to him, rather poetically, as was her bent.

“Love lives in the ground of yourself until you create heatedness within you that allows others and yourself to feast upon this love, as God expects you to do. This is his real sustenance for you all, his love.”

“Love feeds on you, when you feed on it. This means that to love, you must let it empower you, infiltrate you, and be you, as no other way will allow love to measure itself, (or be itself) in you in its full measure of God’s love in you, other than this. Be the love, that God has placed within you, for you, to be.”

Then, finally, at last, Alan, woke up, for real now.

It seemed like to Alan, that each successive level of his dream had been uniquely real for him, but he now realised that each dream was a dream, in a dream, even his phone call to his mother, that morning, had also been a dream, for, after all, his own dear beloved mother had died just a few months earlier than this series dream of dreams in dreams, that he had just had now.

And yet, to Alan, this is exactly how his mother would have interpreted his dream, maybe that part of his dream was real, Alan thought to himself. Maybe that really was my mother giving me great advice, as always (as she used to do in my real-life interactions with her), from within my dream, for me.

Photo Credit: The photos used in this article were sourced from the free media site, pixabay.com