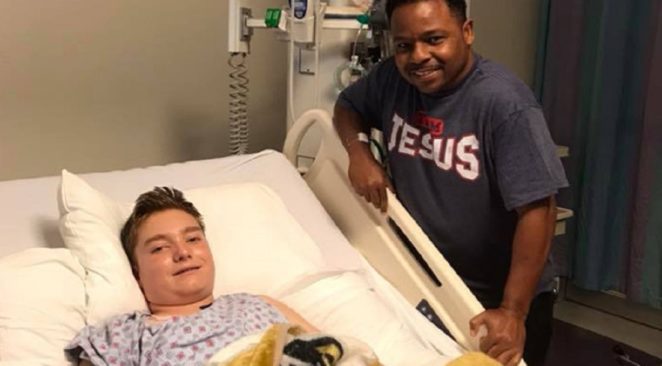 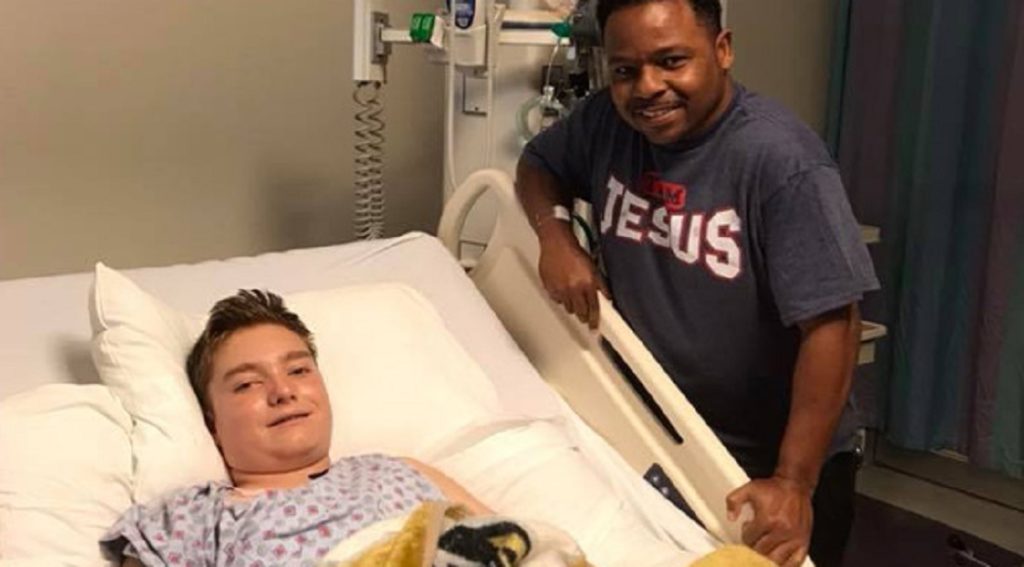 William Wilkerson who is a technology sixth grade teacher at Grace Christian School in Powder Springs Georgia is the answer to the prayer of Cami Koebecke who placed an ad on Facebook last year for a volunteer who would donate a kidney to her son Kaden Koebcke, 12, who is in need of a new kidney since he was two years of age.

Wilkerson was one of the volunteers who was willing to donate one of his kidneys to Kaden who happens to be one of his students at his technology class.

Could you imagine the reaction of the Koebcke family when the medical results showed that Wilkerson’s kidney matched the kidney that we was going to donate to Kaden?

Cami believes that God sent William to be his answer to donate a new kidney to her son since there were not any members of her family who could donate of their kidneys to her son.

The surgery took place on August 14, 2018 in a hospital in Atlanta Georgia. Both William and Kaden are in good spirits after the successful surgery.

Cami is praising William as her hero since he volunteered to give up one his kidneys so her son could live a very good life for the rest of his natural life.