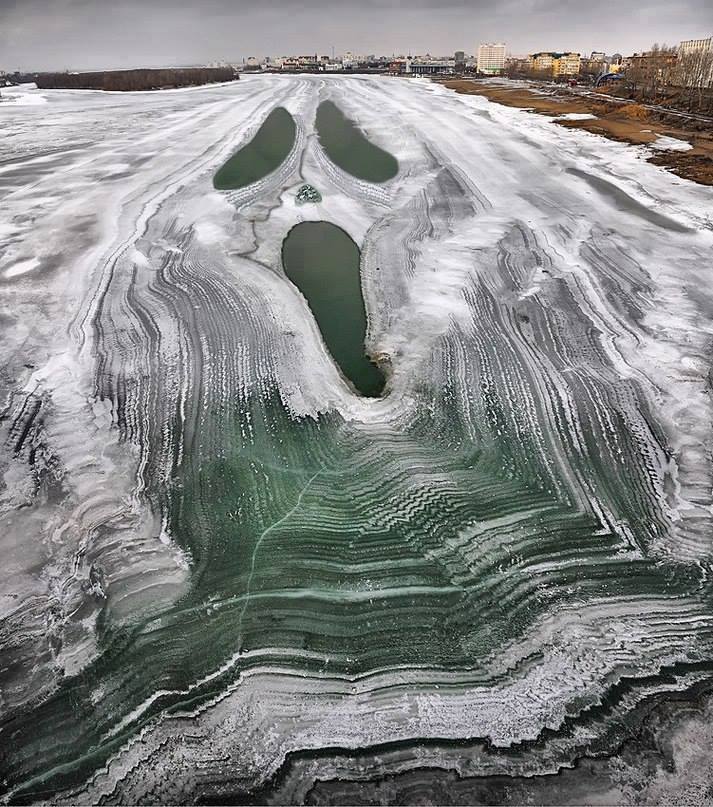 , 2129km. is frozen to a depth of 250 meters a few days each year. Ice cover is released only at the beginning of June and stays there until October. It is known for its gulags, labor camps and gold mines, which are extensively documented since the archives of the Stalin era opened as the general public for their cup basin are parts of the Russian Republic of Yakut, Chukchi Autonomous District and Magadan Oblast.