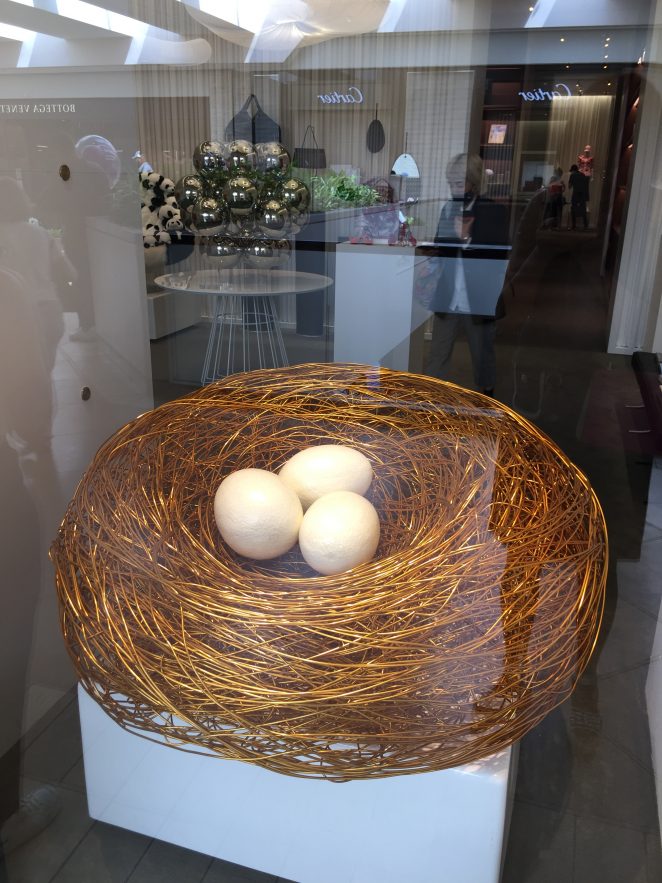 While chatting in a Youtube chatroom, someone mentioned Richard M. Fleming MD PHD JD. I later searched his videos on Youtube.

Zionist Israel declared capabilities to create Race-specific bioweapons, and is Not a signatory to international laws on bioweapons. The “ACE2 MUTATION” is because, in the distant past, Amish and Ashkenazi were from the same lineage.

Moreover, for graphene oxide in vaccine, try glutathione or NAC. For graphene-based bio-circuits, research the company INBRAIN. This company is working on Artificial Intelligence (AI) or transhumanism.

Acts 20:21 in King James Version2: Testifying both to the Jews, as well as to the Greeks, repentance toward God, and faith toward Lord Jesus Christ.

There appears to be too many Zionist Shills around, paid to promote lies as well as distract people from the truth. For the 99% public, the plan is for them to become infertile, which will lead to their extinction. Remember, that the cornyFLU spike protein accumulates in bone marrow, brain, and ovaries.

These vaccines will create a genetic mutation in people’s DNA.

Moreover, today, there were many videos about a mass flooding through Europe—Germany, Belgium, and Netherlands for mass destruction and the depopulation agenda. So far, I noticed 160 people have died and others are still missing. Other destruction occurring in America. This WION News video is titled, “World is One,” which has to do with ONE WORLD agenda.