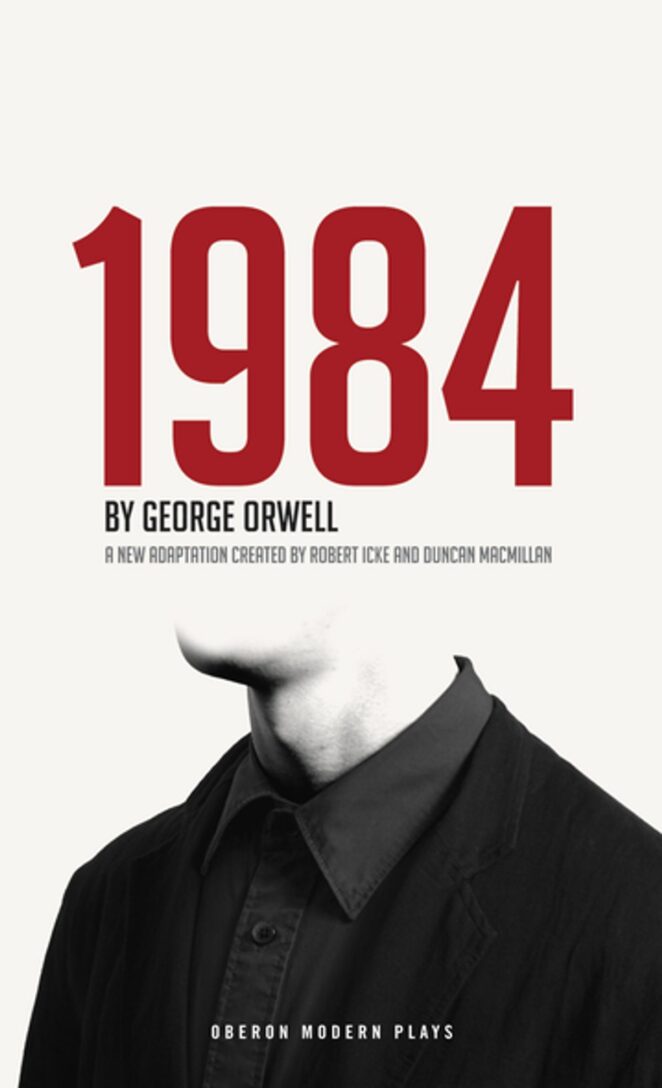 The music from the telescreen stopped and a voice took over. Winston raised his head to listen.  It was a brief announcement from the Ministry of Plenty. In the preceding quarter, it appeared, the Tenth Three-Year Plan’s quota for bootlaces had been over-fulfilled by 98 per cent.

He turned to chess problem he was looking at in the newspaper and set out the pieces. It was a tricky ending; ‘White to play and mate in two moves.’

Winston looked at the portrait of Big Brother.

White always mates, he thought with a sort of cloudy mysticism.  Always, without exception, it is so arranged. In no chess problem since the beginning of the world has black ever won.

Did it not symbolize the eternal, unvarying triumph of Good over Evil? The huge face gazed back at him, full of calm power. White always mates.

This kind of acceptance is remarkable.   Why bother to play Chess if white always wins?   It is no longer a game of skill but a boring ritual.  Yet Winston does not appreciate it.

But this is secondary to the fact that previously Winston worked at the Ministry of Truth and would fabricate figures so that when their was shortfall or a cutting of rations, he always changed the words to make it seem to be an increase; just as the announcement about the bootlaces.

Yet, his mind so damaged, he doesn’t even think it.