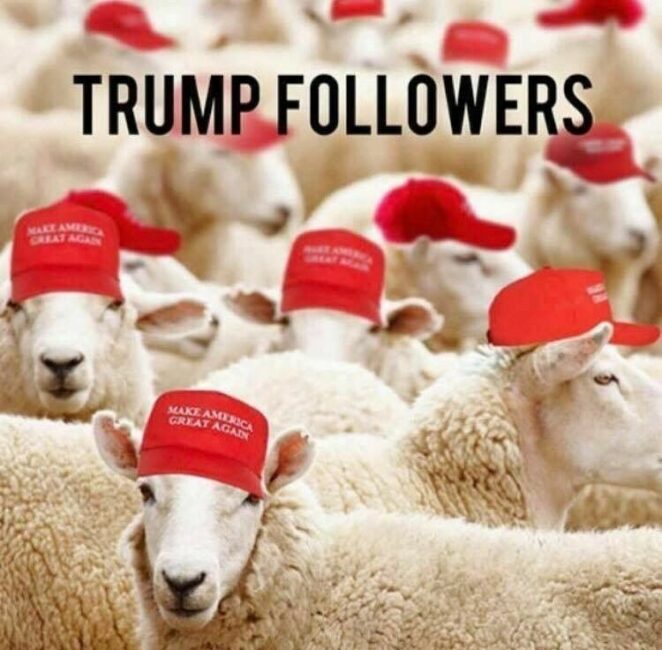 As Winston sat at the table before the Chess set, he considered the current battles raging in Africa.

He had imagined the enemy defeating Oceania.

He took a deep breath, experiencing successive layers of feeling, which, due to the mind torture, passed.   Winston could not concentrate, could not calculate, for his brain was impaired.

He returned chess piece he had moved to its original position.

Yet,  for the moment he could not settle down to serious study of the chess problem. His thoughts wandered again. Almost unconsciously he traced with his finger in the dust on the table:

This is Winston’s subconscious alerting him to the reality of mind control. He is sending himself a message.   Some place deep within him, a spark exists.