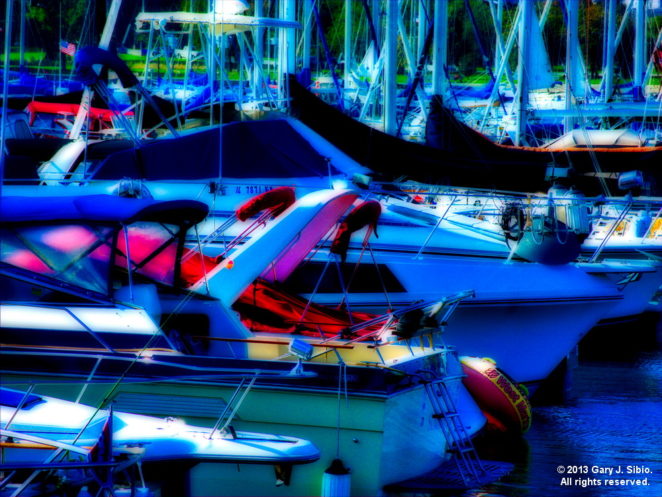 The photo was taken at Montrose Point in Lincoln Park, Chicago, Illinois. Montrose Point is a portion of Lincoln Park which used to house an ICBM missile silo between 1955 and 1965. If the Soviet Union had attacked, nuclear missiles would have been launched yards away from where I was standing when I took this photo.

I used a Nikon Coolpix P7700 camera to take the photo and edited it (the JPG) using Luminar 2018. First I used the Develop filter to raise the contrast and clarity. Then I raised the vibrance and added the Accent-AI, Polarizing and Orton Effect filters.