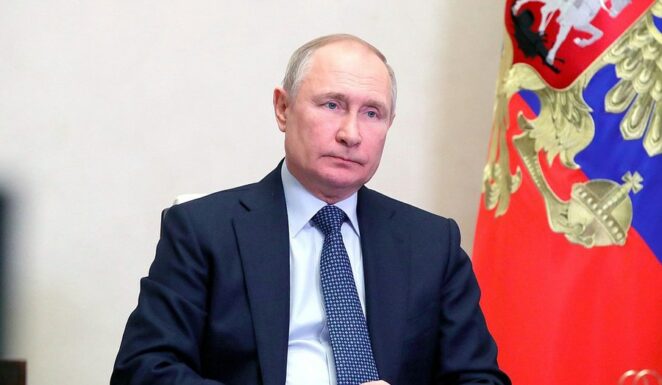 I thought that when Putin put troops on the border with Ukraine he was teasing the West.  I thought he was more intelligent than he is.  The Invasion shocked me.

The West reacted with sanctions and weapons and a lot of mouth sounds.  Putin, thinking he was some kind of Stalin, proceeded as if a finger snap would defeat Ukraine.

Ukrainians raced to defend their country, and Russia may have captured here and there, but at enormous cost in life.

Putin, deep in his fantasy assumed this was just a ‘glitch’ but it wasn’t.   Ukrainians were stronger than he expected.  And his army was weaker.

As he controlled the media many folks in Russia weren’t sure exactly what was happening.  Save those getting to bury their sons and husbands.

As his military shrank he decided to draft ‘only’ three hundred thousand fighters.

And here is where truth explodes.

Where Ukrainians, male and female, young and old raced to defend their country, Russians ran.   They ran across boarders, running every where they could to escape the draft.

Thousands of Russians have fled.

Putin can lie and try to deceive, but the crowds at the borders can not be ignored.   He can threaten using nuclear weapons.  Considering the closeness of Ukraine to Russia pretty clear that the radiation will cover the border areas, killing Russians as well as Ukrainians.

He may still use a bomb or two to prove his ‘manhood’,  until his people toss him from office.