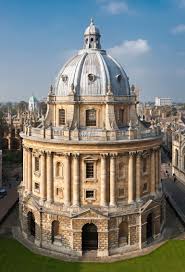 I have been writing about ancient and rare books that can be found in various libraries. They have also discovered an ash-preserved papyrus that came from a time before 79 A.D. in Herculaneum, Italy.

Back in the first century A.D. when Mount Vesuvius erupted it covered the entire town of Herculaneum with ash, gas and other volcanic material. All of this preserved organic matter for hundreds of years. The carbonized papyrus scrolls came from the town’s library.

The scrolls were discovered in Herculaneum in the 1750s and in 1810, George, the Prince of Wales was given 18 of these scrolls and then presented four of them to the Bodleian Library in Oxford, England.