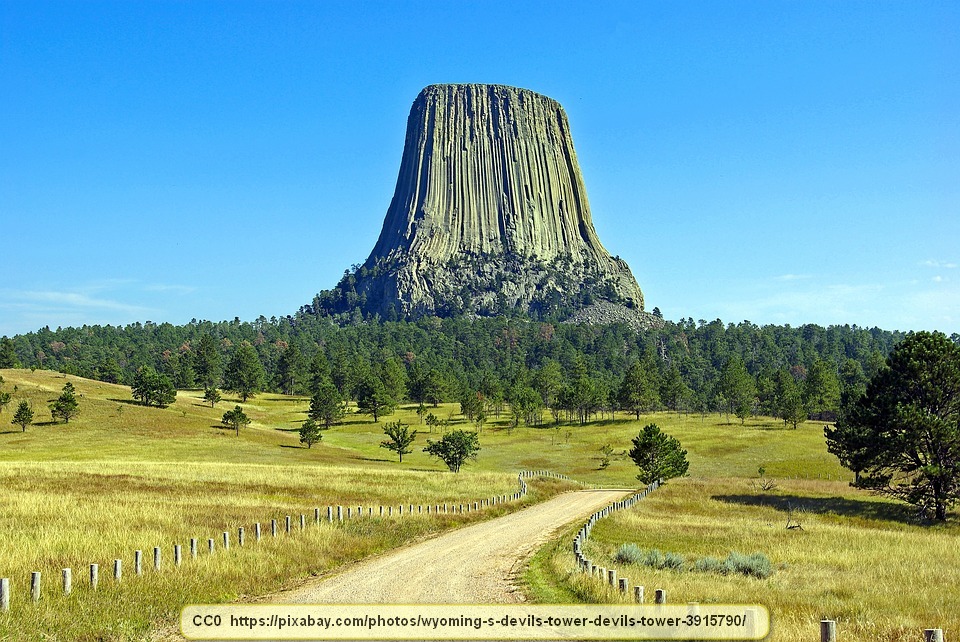 A person might think that a state like Wyoming would be free of questionable laws. After all, Wyoming has only a bit more than a half-million people, making it the least populated state in the US. However, even in Wyoming, there are laws that are head-scratchers. To be fair, some of the laws actually make sense, though.

* It is illegal to ski in the state of Wyoming while under the influence of alcohol. This law actually makes sense, since both judgment and reflex times are impaired when people have been drinking alcohol. However, the fact that they actually have a law for it is an indication that this has been a problem in the past and probably still is.

* This one also makes sense, but again, the fact that there is a law for it shows that there have been past issues. It is against the law in Wyoming to be drunk in a mine, machine shop, or sawmill. A person violating this law can be jailed for up to a year.

* It is also illegal for a person who is inebriated to skydive. Heck, for a lot of people, that is the only way they’d try it!

* Wyoming clearly takes alcohol consumption seriously. It is also against the law for junk dealers to buy or sell to people who are drunk. People buying and selling rubber also can’t do business with an intoxicated person. Paper, metal, and rags cannot be legally purchased from someone who has had too much alcohol to drink, either.

* According to Wyoming law, it is illegal for women who are drinking in a bar or tavern to stand closer than five feet from the bar.

* It is against the law in Wyoming to take a picture of a rabbit from January to April unless the person who is taking the picture has an official permit to take those rabbit pictures ‘out of season’. If there is a reason for this law, I sure don’t know what it is.

* Fences in many states are used to close off property, usually to keep livestock contained, but also for other reasons. Wyoming takes it a step further. Failure to close a fence in Wyoming is illegal and carries a fine of up to $750.

* If you like fishing, be careful of how you do it in Wyoming. It is against the law to fish in this state by using firearms. In fact, this law goes on to stipulate that people also can’t wound or destroy any fish with a firearm. Curiously, the law doesn’t say anything about using dynamite or other explosives for fishing; you know, Crocodile Dundee style.

* In Wyoming, it is illegal to tattoo a horse in order to make it unrecognizable to the owner. Apparently, small and tasteful tattoos are okay.

* By law in Wyoming, 1% of the value of any building that cost over $100,000 must be used for artwork in that building. It isn’t difficult to think of instances when this would be inappropriate, but that makes no difference. It is the law.

* In Wyoming, it is unlawful to wear a hat that obstructs another person’s view at a place of amusement or at a public theater.

* This last one isn’t a law, it is merely a very strong suggestion and it comes from the National Park Service, primarily in regard to Yellowstone National Park. Menstruating women are advised to wear tampons and not pads when visiting the park (and presumably, when out in the wilderness country). The reason is that pads make it easier for bears to smell the blood. As top predators, they are attracted to the smell.

Unlike many other states, many of Wyoming silly laws actually make sense, to a degree. Some of them seem rather common sense. The fact that they found it necessary to pass a law, though, indicates that there were major issues, to begin with.