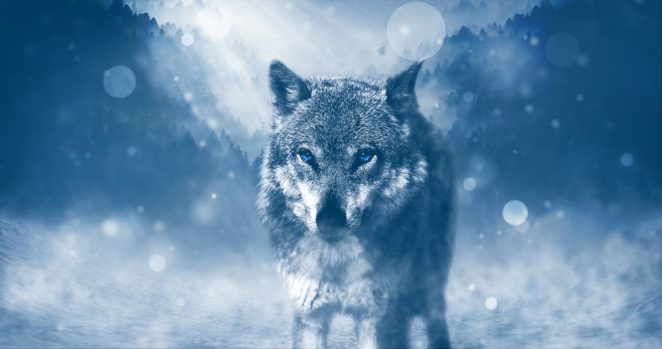 This morning I had the news on for just a few minutes and realized I couldn’t tolerate it. I needed coffee, a pen and paper, and research to digest what had been said. I really wanted to appreciate at least a portion of her humor at the White House Correspondence Dinner. I did not appreciate her performance at all. I didn’t think it was funny. I thought it was rude, crude and  inappropriate. Well, hang on. There appeared to alcohol at this event so perhaps she was just rude, crude, inappropriate and drunk.

Michelle Wolf owes the whole state of Idaho an apology.

Michelle Wolf is not worth Sarah Huckabee Sanders’ time. I think Sarah should respond in one simple sentence. “Consider the source.”

Michelle had this to say in an interview “I’m not so much worried about any of the people — including Trump — that I’m telling jokes about. I’m more worried that the jokes go over well. And I’m not even talking about in the room; I’m talking about when people watch it on TV and are like, “Oh, that’s funny”,’ she said in an interview with GQ.

Nope I watched it and it was not funny. Your worst fear came true, congratulations.

The truth is Michelle Wolf won’t ever read it. She doesn’t really believe in “written” information, as she reads from a written source.

I have now watched a whole performance and I have this to say. This dinner is a waste of time and should NEVER be broadcasted. There are better things for people to do then endure a performance like this.

Bottom line, “Michelle, you are not funny”. You really should be a mime. (Keep you mouth closed.)