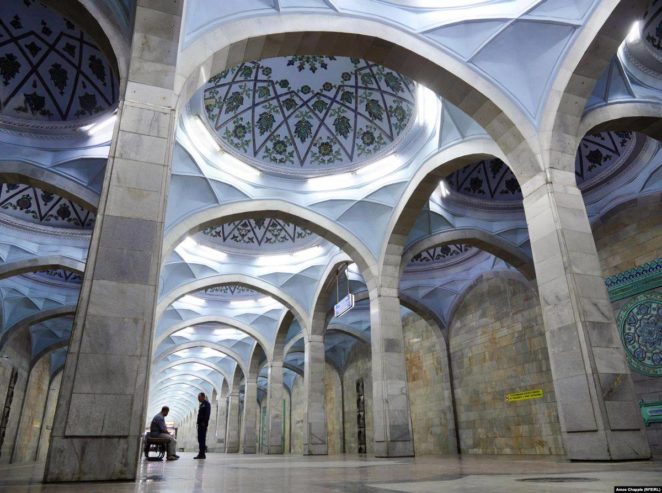 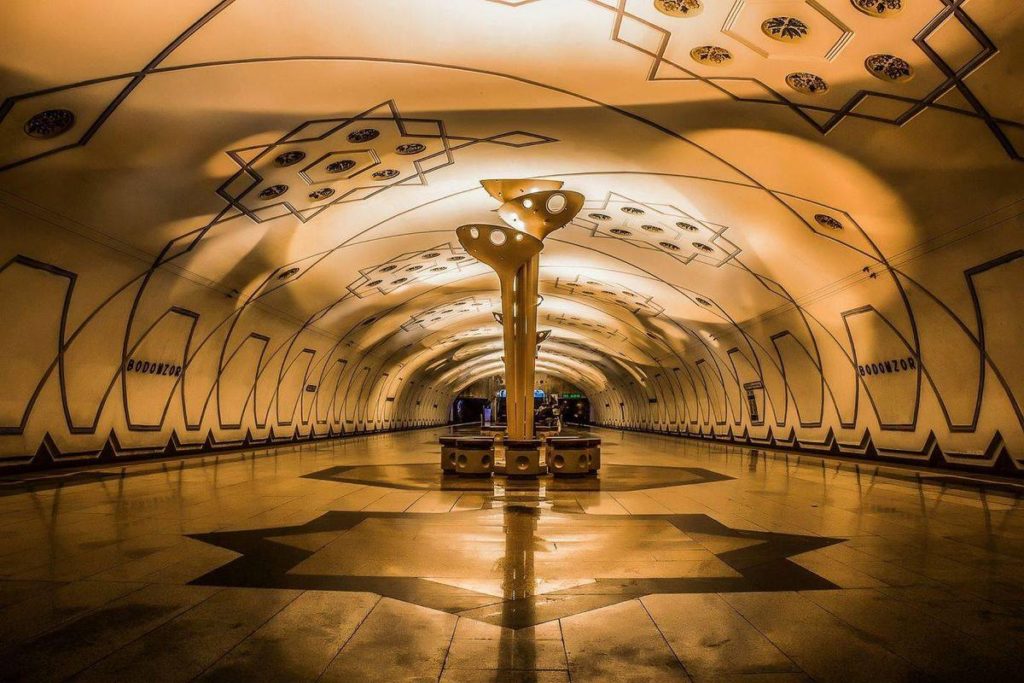 capital of Uzbekistan, is one of two metro area of Central Asia (the other is in Almaty / Almaty, the former capital of Kazakhstan). This city subway was put into operation in 1977; latest line began operations in 2001, while another line under construction. Each year, the subway transports almost 60 million passengers, a total length of 36km line is active.