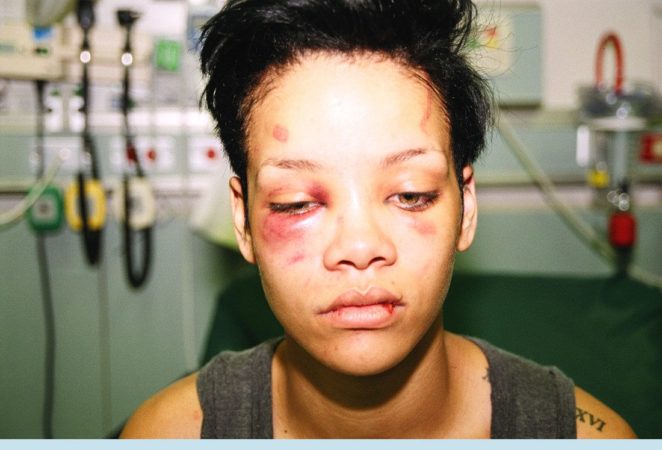 Despite it all, Margie had a great night’s sleep. She slept for nine hours and woke feeling happy.   She showered, washed her underwear, dressed, and came down.

The women who ran the shelter gave her a small breakfast and after she ate, discussed her future.

As she had documents in her maiden name, that was perfect. Further, as her name had been Marjorie Lynn Burke and as she had married MacClifford Hertz, she could easily use M. Lynn Burke as her name.

They began calling her Lynn and then found out what skills she had, and helped her get a job. It was a nothing job at a large office, but she began with the Lynn Burke identity.

That evening, she helped in the kitchen, had dinner and was moved to a larger room with two other women. Both were so bruised they couldn’t be sent on a job and neither had the kind of maiden name documents, which needed to be gotten first.

They were quiet enough and Margie slept fairly well, then went to work, wearing the same suit. On her way home, she bought another pants suit she would wear the next day.

The first week passed and she received her salary and the women at the Shelter helped her find her own studio flat.  They invited her to a group counseling session, and after, set her for bi-weekly meetings.

Then they asked Margie for a donation and she gave them what she could afford.