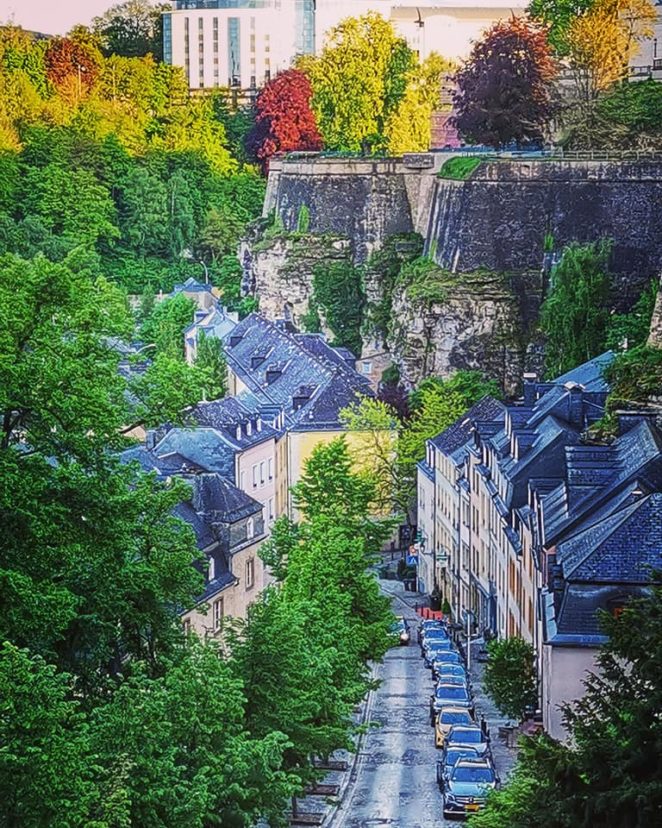 Luxembourg is the country through which passes more and more rarely visited. Similarly with its capital of the same name. But the capital of the Duchy of really beautiful and quaint town. Under the protection of UNESCO and twice was named Capital of Culture. The financial center and one of the three administrative center of the EU. The old town center lies embedded in the rock and surrounded by trees, and it is interesting that under the city broken through 17 km of tunnels. Some of the city’s beauty I noted in the photographs.