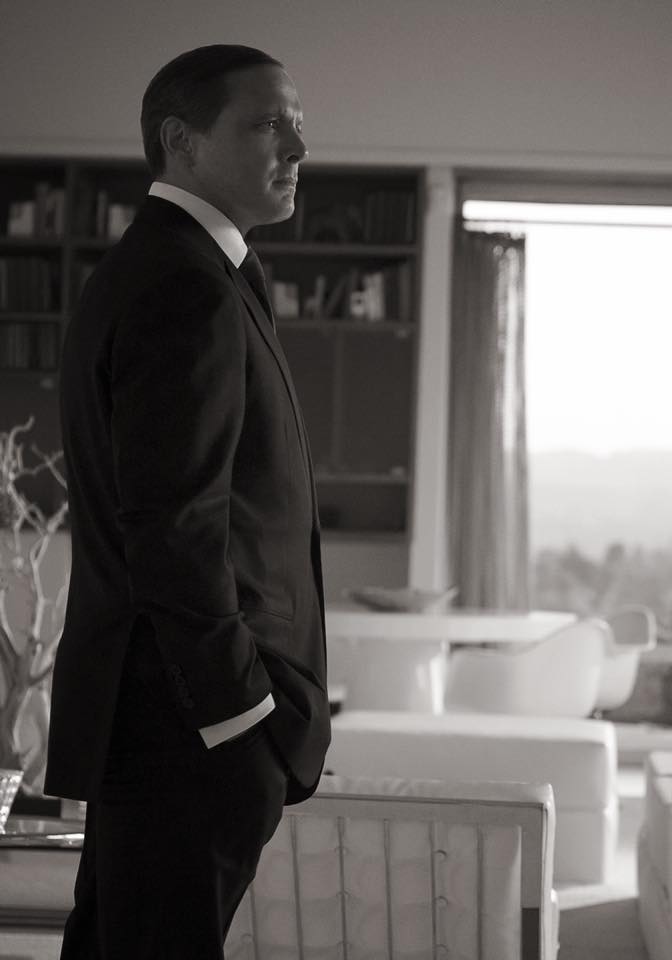 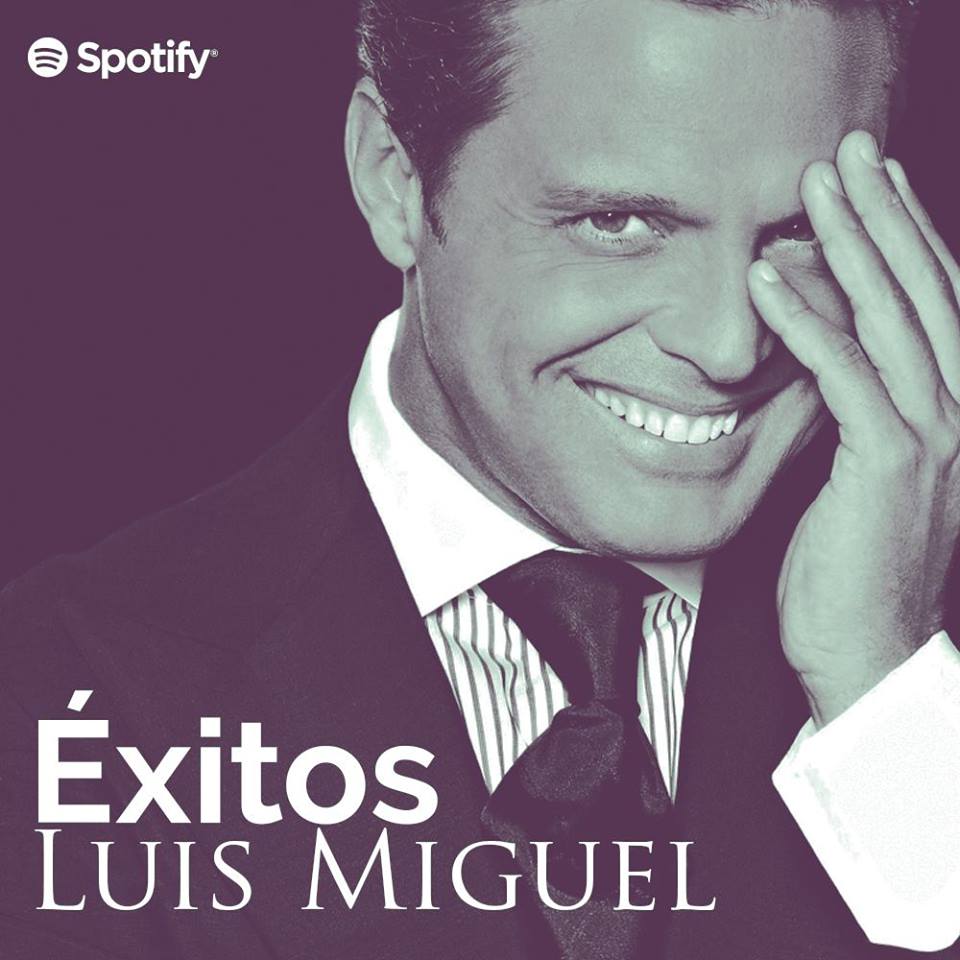 My first concert, ever, was that of Mexican pop star, Luis Miguel. He can be compared to Michael Buble in the English world.   It was the week before Christmas, in 1995.

I went to his show in San Jose, California, with a classmate from my composition class at USF.  Her sister-in-law also joined us.  I wasn’t sitting in the front, but nonetheless, it was an amazing experience.  I payed $60 dollars, and I waited in anticipation to see him step onto the stage.  Everyone was cheering very loudly.  His songs, gave me chills.  Everyone felt the same. 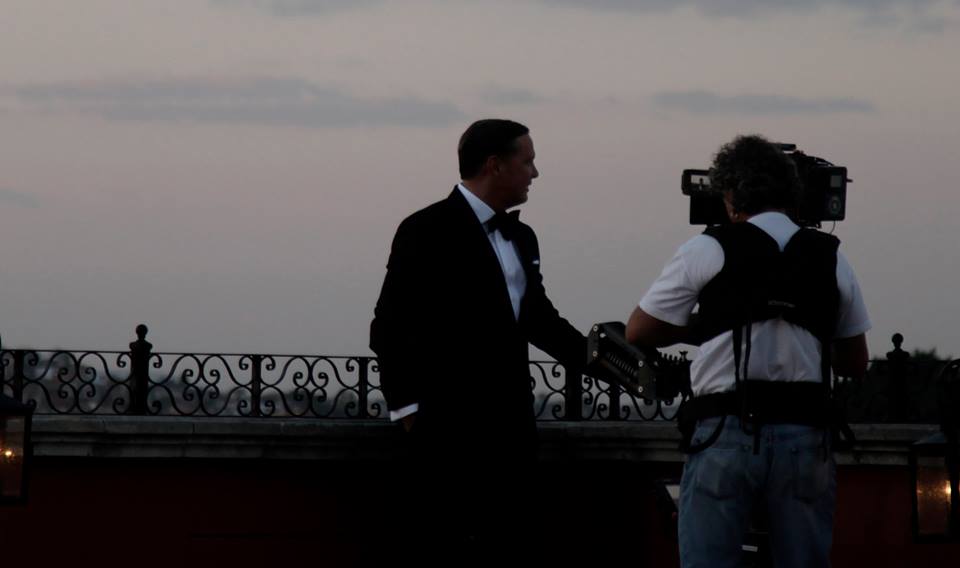 I also remember giving him one single, red rose.  Security guards were close to me, but i went up to the row closest to the stage, and I gave him the rose.  He bent down to receive the rose from me.  The look in his eyes, I will never forget.  He looked amazed to see me, or just gave me that sense.  I don’t know if I looked familiar to him, (this was before social media networks.)

He looked amazed to see me either way.  I have never been to another concert since.  He was my first and last concert so far.  Once I was in the car with my friend, I didn’t expect to hear more of his songs on the radio.  I was in Heaven.  The entire experience was amazing to me.

I have always been an avid listener of his music.  His lyrics are romantic, and  his voice is smooth and vulnerable.  He is a one of a kind performer. 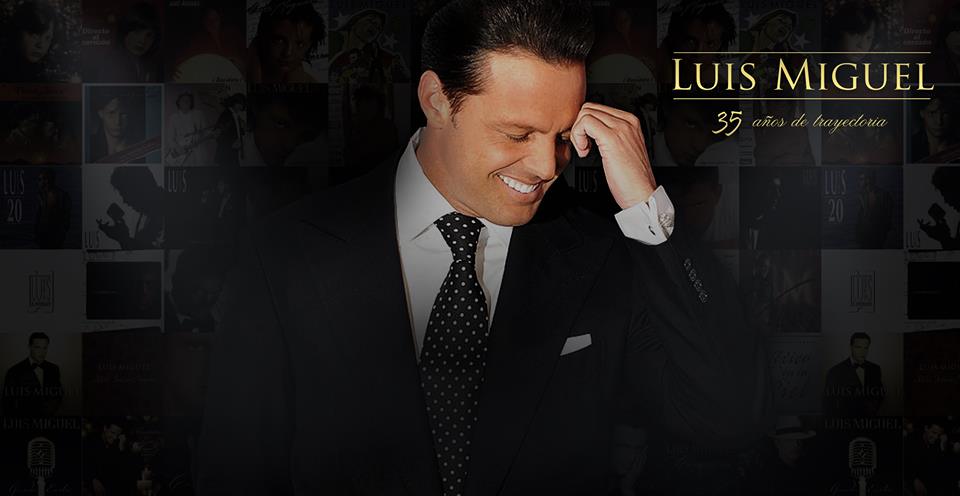