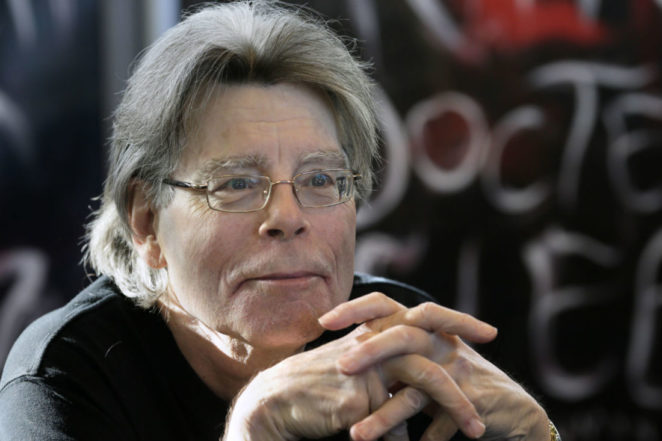 I wrote this in a comment, and think I should actually make it an article. It is one of those situations that requires the kind of sit back and just breathe.

A famous author was in discussion with various persons online, and was informed about writing sites like Hubpages, where there is ‘judging’ by one’s ‘peers’.

Many of us expressed what I have in Hubhopping that is;  that one can not let one contributor to a site judge the work of another contributor, because it leads to a kind of jealousy as well as the possibility of plagiarism.

The famous author joined a site and posted a short story.  Although he got a few thumbs up, he was hit by trolls. He went to network it on a site called Reddit.

The attacks on Reddit were incredible.  They trashed the article, each one of the Eggs Spurts striving to outdo the other in attack.

After two weeks, the Author deleted the article, and his account, and published it in Hard Copy for which he was paid about 1000 times what he’d get on the ‘Net. Of course it was well received.

This is a reason why one must NEVER allow contributors to judge other contributor.