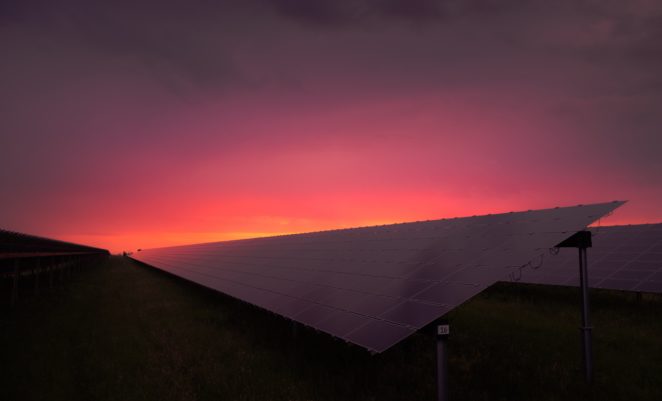 Offering a number of advantages for electricity generation, solar panels for home are becoming more and more popular among consumers from around the world. The main reasons being that this clean source of renewable energy is quite easy to generate, store and use for home purposes. Further, it is also seen as an eco-friendly mode of energy generation, with zero raw fuel costs and zero air pollution. It is not difficult to see why corporates and homes are opting for this sustainable mode of electricity generation.

Solar power generation has grown by leaps and bounds in the past few years. Many companies have employed state-of-the-the art technology to explore this vital energy resource in the most optimal and practical manner. In this regard, solar inverters and solar panels for a home have already gained wider acceptance among customers who appreciate this form of renewable energy for lighting homes.

Solar panels use photons from sunlight to generate electricity. These photons knock the electrons free from the atoms of elements that make up solar panels. These free electrons make up the direct current, which is then converted into alternating current using an inverter. The electricity thus generated could be used for homes, and the excess electricity could also be sent back to the power grid in exchange for electricity bill credits. For the generation of electricity from solar panels, it is important to consider the orientation and positioning of solar panels for yielding maximum output.

Installation of solar panels depends a great deal on their geographic location. This is because it is important to position the panel in such a manner that it could attract the maximum amount of sunlight. Since the position of the sun constantly changes in relation to the earth, these panels have to be positioned differently in different parts of the world. India, for example, has a vast latitudinal and longitudinal stretch and features a range of climatic variations which have to be duly considered for maximum electricity yield.

Sun’s radiation on the surface of the earth varies due to a host of factors. These include:

It is important to note that solar panels for home should be positioned such that the sunlight should hit these panels at a perfectly perpendicular angle (90°). But since the sun stays much higher in the sky during summer months, it is always recommended to align the panels more horizontally during the summer months. Similarly, when the sun stays much lower in the sky during the winter season, keeping solar panels oriented more vertically would allow more light to strike them.

Out of all the energy generation options available to people nowadays, solar panels for home have an edge over the others for sure. They are after all the most environmentally-friendly and cost-effective in the long run. You can easily find many options for solar panels with reputed suppliers, and they are available in many sizes and power outputs.