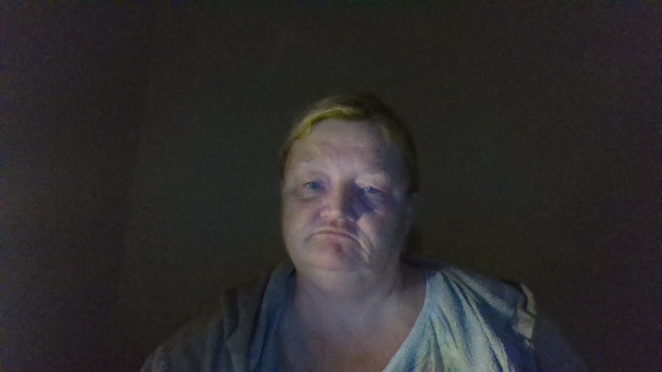 My good friends please help me with this dilemma. I don’t know if I did the right thing or not. Earlier today my daughter started drinking and by the time she got done drinking the 4 large cans of beer and she wanted to go back to the store to get 4 more large cans of beer. I told her that that wasn’t a good idea to go get four more cans of beer but she told me that I’m not her boss anymore she’s all grown up. Yes she’s all grown up but she’s an alcoholic. She quit taking drugs and quit drinking just long enough  for the CPS and the social workers to get them off her back and 3 months after they closed the case on my daughter she felt it was okay to start drinking again but I don’t know what to do she got into a fight with me tonight and threatened to hit me in the back of my head didn’t put her son down cuz she wanted to leave with her son. While she’s been drinking and I refused to let her take him tell when she threatened me I called the cops on her. But now after everything is settled down I don’t know if I did the right thing cuz now I have a chance of losing him to I don’t know what to do do any of my friends have any good advice for me? Thank you my good friend and God bless you all.