The first drone aircraft is said to have been built during World War I. According to my personal research, this is not true. Around 1848 a war was fought between Austria and Italy .The fortress of the “city of Venice” was strengthened in Italy, so Austria had a hard time conquering it. Balloons of enormous size were made and bombs were thrown towards the city. While watching, the whole city was devastated. These balloons were called the first drone in history.

The first drone in the form of a ship was made by a US-based private company . In 1929 the drone was modified and converted into a cruise missile. The second largest drone manufacturer to visit the United Kingdom was the first drone in the 1930s. Remember at the time, these drones were just simple remote control aircraft.

During World War II, an American private company made 14,000 drones and provided it to the US Army. After the Vietnam War, an American scientist named Macdonald equipped the drone with a jet engine. The biggest turning point in the history of the world came when the US built an armature drone called the RQ-1L that could drop atom bombs on the enemy.

At present all major countries, have drone planes. A drone can carry up to 14 missiles. Tadam writes that China, the United States and Russia are entering the final part of the stealth drone project, which will reduce the work of piloted warplanes.

It is true that  “Human beings ha 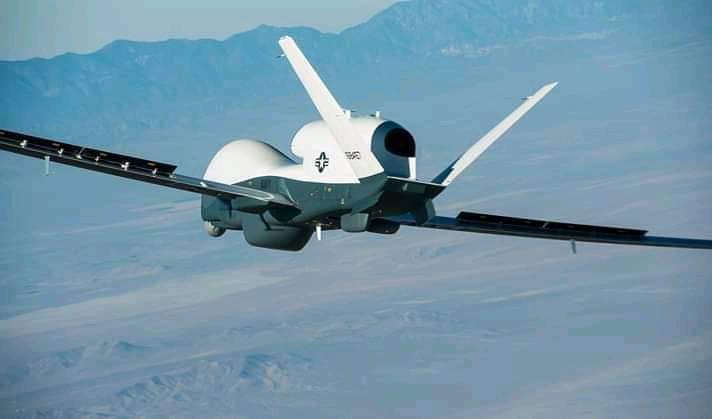 ve thrown humanity at the mercy of machines”.