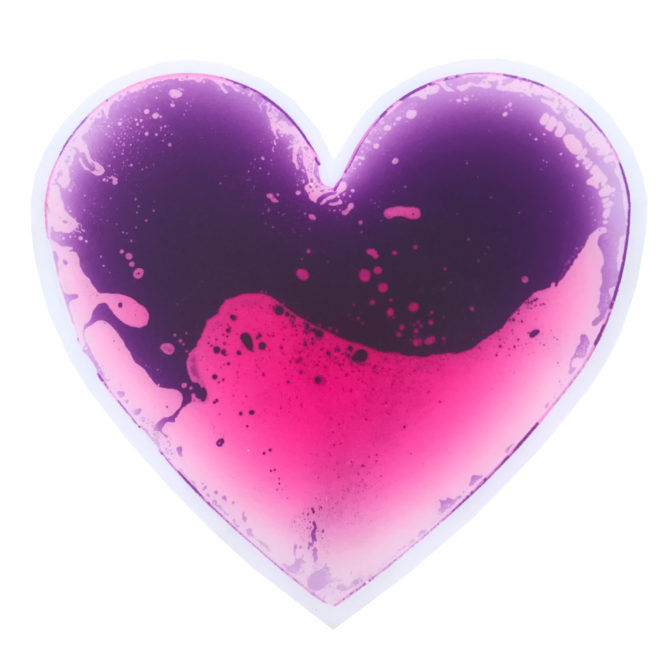 I stopped at the police station to input her plate to see where she lived. I decided to send her a few bouquets of roses to her house and even send her mom a few bouquets of tulips because I found out that she loved yellow tulips. Her mom was sick with cancer and her name was Rose. Skylar worked as a correctional officer part-time because she had to leave in order to take care of her mother.

Skylar went home one day after her shift to check on her mother Rose when she heard a knock at the door. A delivery man was there holding a bouquet of Roses and Tulips for her and her mother. She was so excited and wanted to know where they came from. There was finally a note that read ” Hell, my name is Tucker and I have been noticing you from afar and would love to take you and your mother to Dinner.” Skylar smiled and accepted the invitation. The funny thing was I was the delivery guy and when I told her we all burst out laughing.

Skylar put the flowers in water and got ready. she told her mom that she was coming as well in which her mom politely turned down because she was not feeling up to going, so I decided to order all of us some take out. I wanted to get to know both of them and I wanted her mother to see that I was a great guy. Rose grabbed my hand and told me for a man to go through all this trouble just to meet her daughter was an awesome man and totally had her blessing.

I smiled and gave her a hug and kiss. I didn’t want her mom to be home alone so I insisted on all of us dining in together. Rose finally insisted and told me that I was the most caring man she ever met and that I would be a wonderful addition to their little family. My stomach got all knotted with butterflies. Skylar looked amazing in her blue gown and blue heels. She told me about work and how she worked as a Correctional officer every day of the week. I told her that I really wasn’t a delivery man but a Police officer and that is how I found her mostly.

She told me she always wanted to be a cop and I gave her some tips and told her that when she was ready I could help her take the next step. hse wanted to wait until her mother was well enough before she switched careers which is understandable. I told her that I would help her look after her mother when she had to work. She looked confused and happy at the same time, but when she saw I was serious she stood up and gave me a huge kiss.

From that night Skylar and I became more than I thought. We became ONE!!!