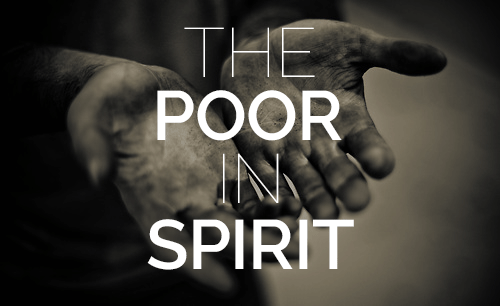 In reality, there is no one can say that poverty will be ended. There are so many non-government organizations share its advocacy to reduce the old time issue of poverty around the globe. Thus, it wasn’t claimed to end the biggest problem of marginalized people. Some of them continued to give reinforcement but it can still be the dole out of money. 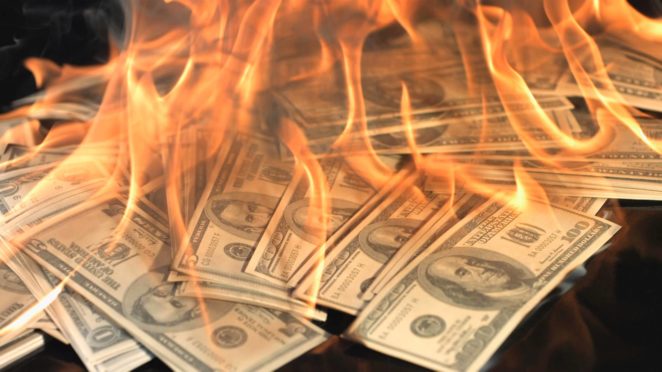 It is also not good to say balance in this world. Because of we do say this statement, then poverty is not going to end. It will still remain in such situation. The advocates can still pursue the old goal, that is, to decrease the poverty in certain areas of the countries. At some point, the government cannot attain such goal for the welfare of the local people. 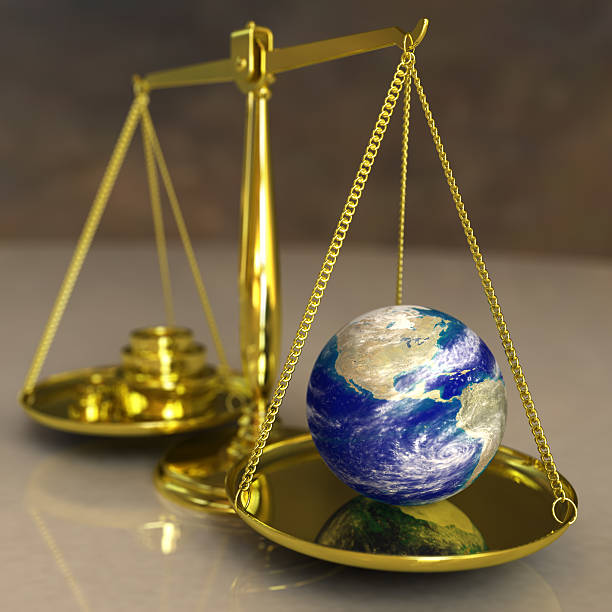 Let us face it, whatever that rule of the certain state. Some of these elected government officials entail the platform to save the local people from poverty. It is a pattern that continued to be in their speech during the campaign period. If they were been elected, then the promises are evaporated into thin air. Years and years, they can’t still fulfill their idealistic promises. It means poverty cannot be ended as what they had promised. 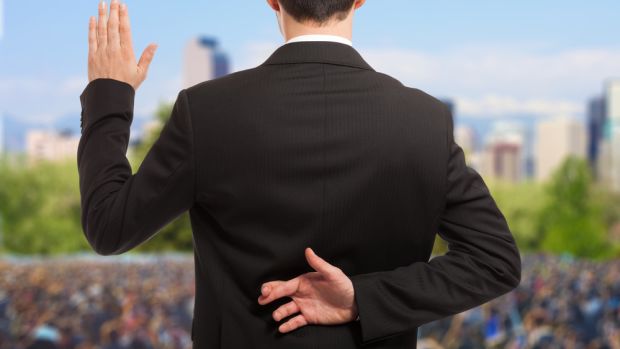 Out of desperation, the local people still believe that these aspiring government officials can give them hope. It is too late for the people to realize that they were been deceived again and again. In some instances, they are still hoping for the saviors to come. The mere fact, poverty can never be ended if the people will not work for it. They need to break free from this situation and learn to live with a purpose. The reinforcers can give what they wanted and the people should do their part to improve the quality of life. That would be the ideal thing to do.