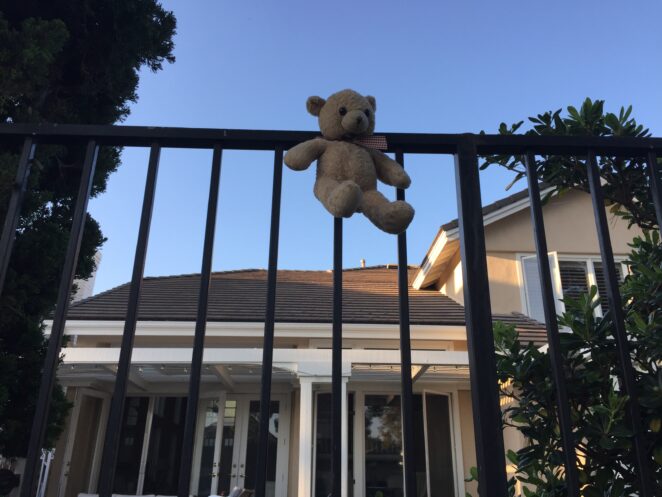 Shaun Attwood interviews Jeanette Archer, who was tortured by satanic grandfather with electroshock. She got PTSD, which often made her suicidal. She recovered her memories at 28. But she still had buried memories.

Flashbacks of uncle abusing her for one year. Father and uncle abused her. Police arrested her father. A memory can be triggered via a smell or a word she hears.

Meditating and other holistic treatment helped her cope flashbacks and memories.

Inside a barn, where many abducted kids were kept, she was shackled and chained, and her grandfather would electroshock her. She learned to dissociate herself from these memories in order to move on with her life. Dissociating helped her block out such disturbing and painful memories.

Her and other girls were raped by a stranger.