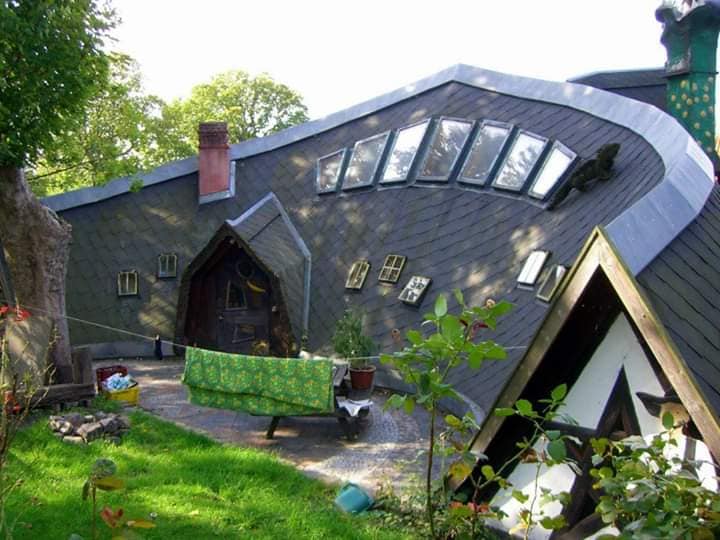 Christiania-Kopenhageni .City Christiania was founded by a group of hippies in 1971 in an abandoned military base near Kopenhagena. Community has about 900 inhabitants and covers an area of about 35 ha.Danish government to break this community for attractive locations remained  Its territory special rules were in force: ban on theft, weapons, armors and hard drugs such as cocaine and heroin. Are prohibited but residents largely driven bicikle.Kristijanija leon has its own currency, the euro one can get about 7 Leon