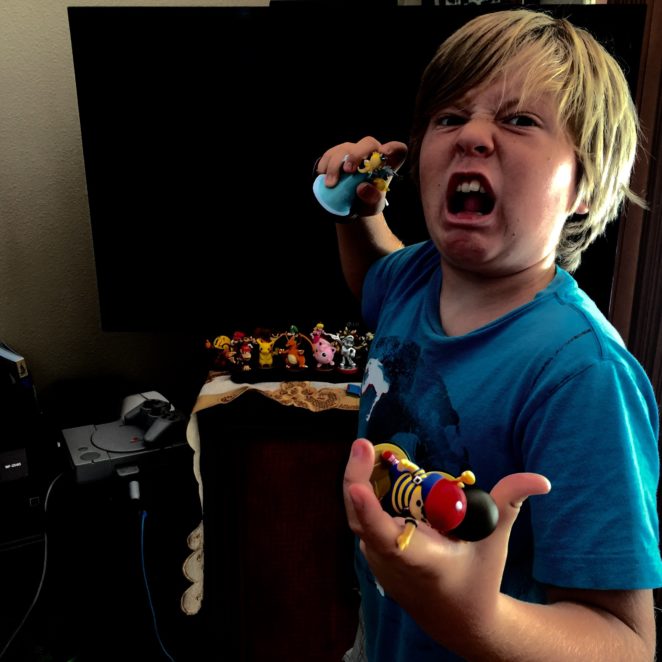 Many little children will deny themselves something to ‘fix’ their parents.

For example, Bratica wants to wear a certain outfit to Disney World. Mommy says that it inappropriate. To ‘fix’ Mommy for not letting her wear her ballet tutu she refuses to go to Disney World.

When Mommy and Daddy are now watching television in the living room, Bratica should appreciate the mistake she made. If she has a slow brain it might be a few hours or days later. It is not something she would try again.

There are kids who never catch the fact that the paradigm doesn’t work. They grow up and continue to practice it with devastating results. The ‘pleasure’ they get by ‘winning’  suggests a visit to a psychologist is in order.

There are many people who so cling to the past, especially past hurts, that they carry them into the future. The person or persons who hurt them move on. They don’t realise it. They keep thinking that by hurting themselves they are inflicting hurt on others. In most cases, the others don’t care anymore.

Self preservation has been called ‘the first law of nature’.  In many ways, the preservation of mental balance is vital for a happy life. Hence, the person who wants to play mind games or perform the twisted self punishment to hurt others is discarded.

In some cases, people learn to ‘play’ the ‘hurt me/hurt you’ practitioner by deception. They don’t want to go to Disney World, they know the Bratica will sabotage the trip, so they suggest, Bratica performs as expected, and they get to watch television.