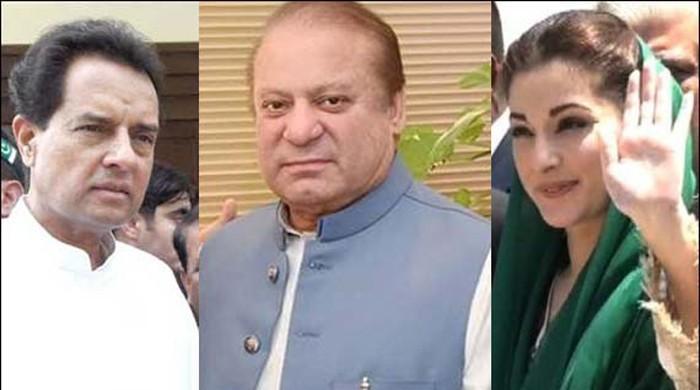 Pakistan Politics: An accountability court in Islamabad (Pakistan) announced that the ousted prime minister of the country Nawaz Sharif, his daughter Maryam Nawaz and her husband Captain (Rtd.) Mohammad Safdar have been indicted; in connection with one particular reference, pertaining to the Avenfield flats. 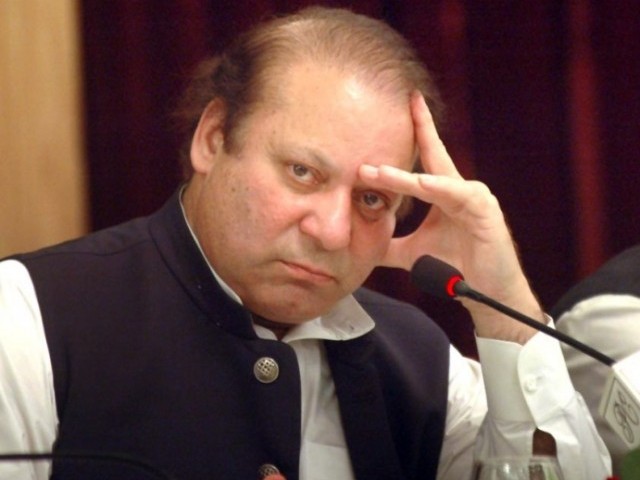 The reference had been filed against the Sharif Family by the country’s “National Accountability Bureau (NAB).” Here, it is important to note that while the Sharif family members were indicted today (Thursday), neither Nawaz Sharif is in Pakistan, nor is his lead defence counsel i.e. Khawaja Haris; both are in London right now.

Apparently, this is a big development in this case, which has garnered global attention already. Let’s see what happens on the next hearing, which has been set for October 26, 2017.