Dylan Chambers was, to many eyes, perfect. He ran his own firm, he was as sharp mentally as he was physically.

One would think, hearing about what he does and did, that, he was a nerdy guy. But seeing him, over six feet tall, looking as if he were a sports star, with that engaging grin, one didn’t know how to read him. 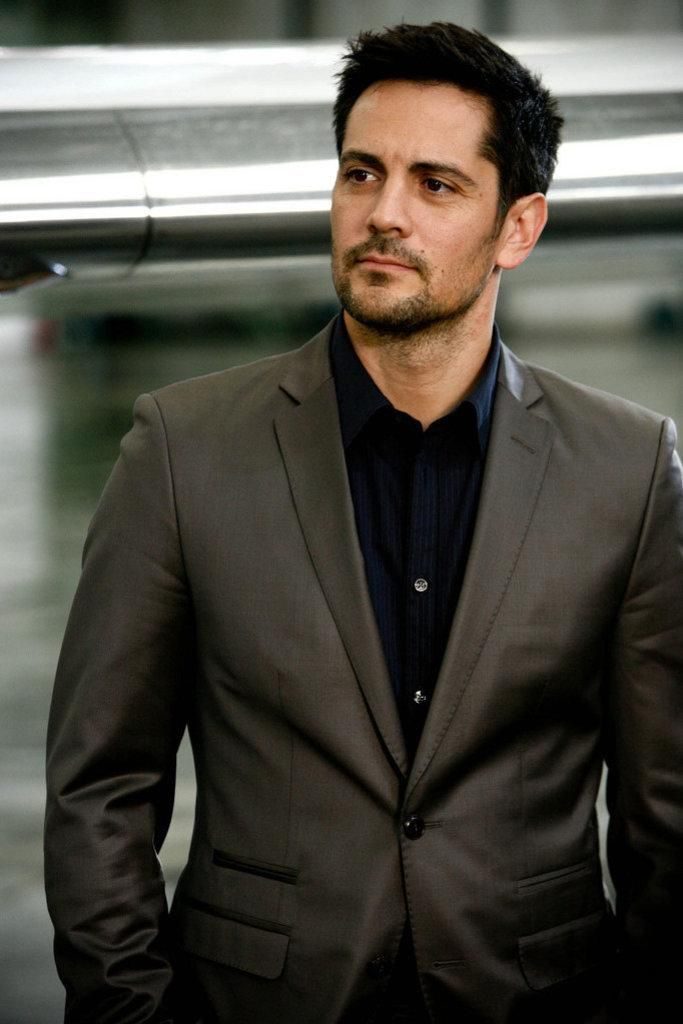 From the day he began this company until this moment, eleven years later, he had depended on his assistant, Sandra Silver. 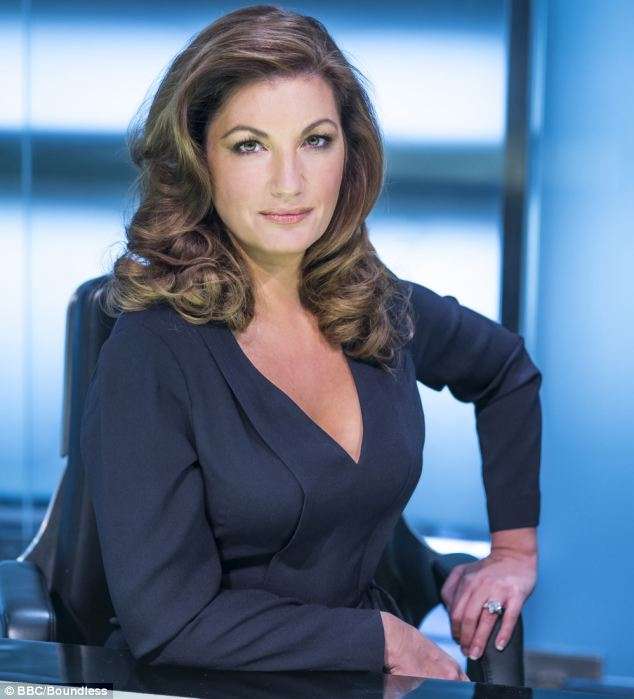 She looked like a model, was bright, and intuitive, adding that bit Dylan didn’t have.  She knew how to talk to people.

Everyone liked Sandy, even those who hated Dylan.

Although they might appear, on paper, as perfect for each other, they didn’t date.  Sure, he’d take her to lunch, even to dinner on occasion.  Take her with him to major functions where they were not just going to be guests.

They knew each other, as each would say, ‘better than they knew themselves.’