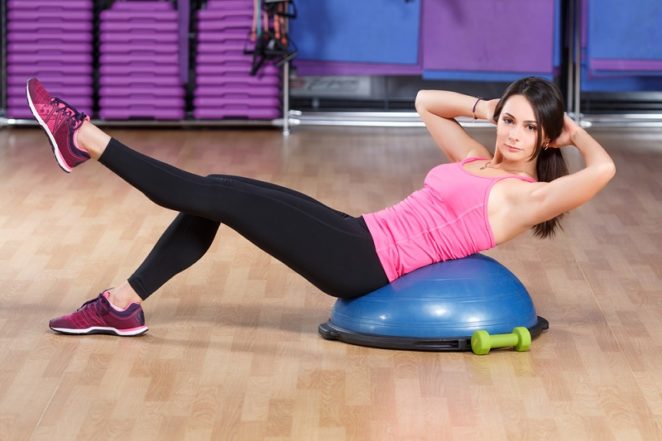 Just like Yoga, there are many forms of physical exercise for fitness and a healthy lifestyle, and Pilates is a globally acknowledged form of such fitness exercise. Originally Pilates was developed by Joseph Pilates, which was then a physical exercise focused on development and improvement of natural material as well as mental health.

During the early 20th century, when the Pilates found its first recognition, it was practiced on the mat. However, today there has been improvisations and modulation to improve the form, and therefore you can discover reformer classes where the reformer machine is used to promote the back and forth movement f the body during Pilates practices.

With time Pilates have found recognition throughout the world, and today it stands to be a global choice for a healthy and fit lifestyle of thousands of people. Unlike many other fitness exercise forms, Pilates focuses on core wellness, where it connects between body and mind. If you are practically looking for a physical exercise to cut down on your extra fats immediately, with Pilates, it may take time for you don’t sweat too much in this form of physical fitness.

It teaches you to concentrate on the linking of your mind, breath, and body in a line while you take up different physical types and postures. Therein, this is a comprehensive form that improves overall wellbeing, but here are some rare but exotic benefits of Pilates which you might not know. 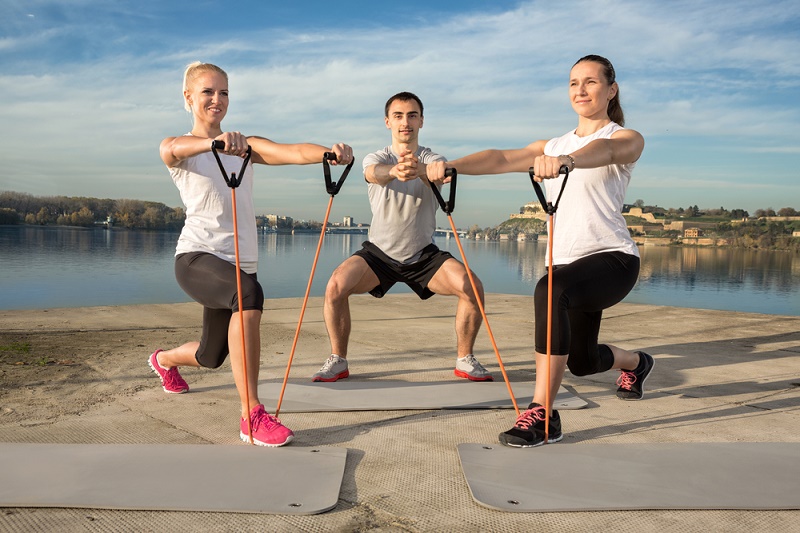 One of the vital essentialities of Pilates is the process of deep breathing through your diaphragm integrates calmness and composed feeling. Since deep breathing slows heart rate, helps to improve calmness of mind, it also reduces stress and anxiety. One of the major health issues probing the medical world to distress patients is excessive stress and anxiety, leading to a deficiency of sleep. However, according to studies, it has been found that people practicing Pilates regularly happen to be stress-free, comparatively relaxed with better sleep. Thus, the benefits are multidimensional: 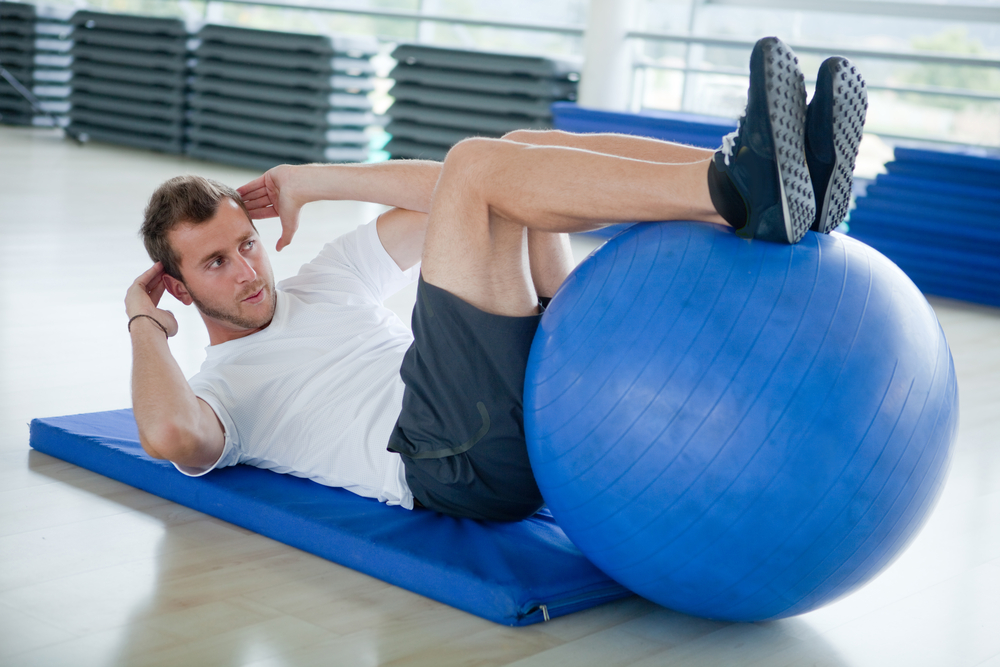 Previously scientists believed that people are born with a definite number of cells. However, with time, studies revealed that the human brain is capable of producing new cells, which is termed as neurogenesis. Fitness exercises of some particular types promotes this process and at the same time also triggers B.D.N.F. production, which is a nerve protecting agent in the brain, which helps to protect the existing brain cells.

The generation of new cells and the development of ‘Miracle-Gro’ or B.D.N.F can particularly be observed in the hippocampus, the area of the brain responsible for memory and intelligence. A group of scientists studying about the growth and development of this region of the brain in University of Illinois at Urbana-Champaign revealed in the Journal of Physical Activity & Health that people tend t develop fast thinking, improved memory and IQ level after the routine practice of fitness regimes like Yoga or Pilates.

Another very rarely known and discussed the benefit of Pilates practice regularly is improved sexual life. Among many other physical fitness practices, Pilates also mimics the everyday movements involved in Kegel exercise. Regular Pilates practice helps to strengthen the muscles of the pelvic floor, which supports the small intestine, the uterus, rectum, and bladder. Healthy pelvic muscles attained from Pilates can improve stamina and energy level, which leads to a healthy sexual relationship in turn.

Just like these, there are many more such intriguing benefits of Pilates practice which can not only improve your fitness but even your lifestyle and mental wellbeing as well.