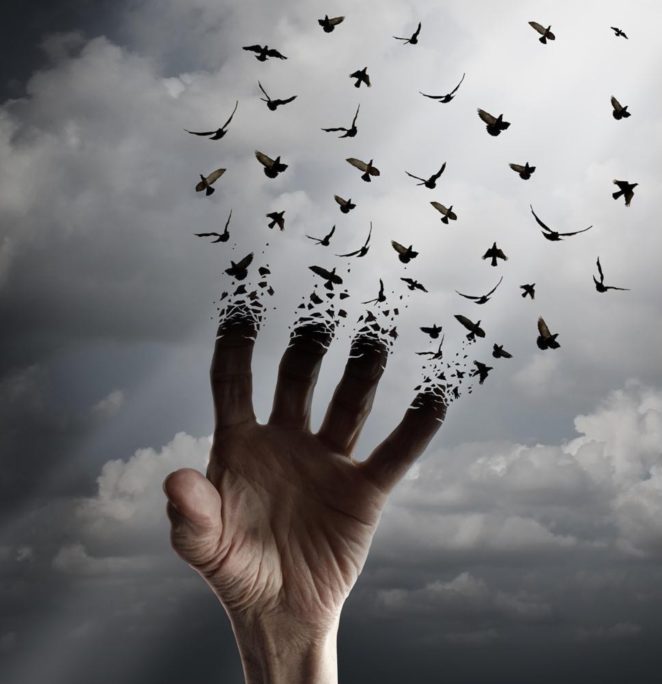 To give you an insight into how people who suddenly are confronted by the unfaithfulness of their husband or wife destroy themselves,  I begin with this cautionary tale.

This is the true story of Elliot and Roberta.  These are not their real names, but the following story is accurate.

Roberta was sick of Elliot.  He was a smug, spoiled brat, who thought he was brilliant and she was stupid.  If she was as stupid as he thought, his superior attitude would not have annoyed her as much.

Roberta consulted a lawyer.  Not only would a divorce cost her a lot of money, but she had no real grounds.

Talking with a friend, she realised that if he thought she was unfaithful, he would divorce her.  He would pay for the divorce.

She set up a scene in front of her friends, and told him she was having an affair with his boss.

He never imagined such a thing was possible.   He screamed and had to be restrained.  He stormed out and went to a lawyer.   He ranted and raved, and would pay what it cost to get rid of his cheating wife.

For the next months, Elliot was controlled by his wife’s adultery.  He behaved so erratically, was fired from his job.