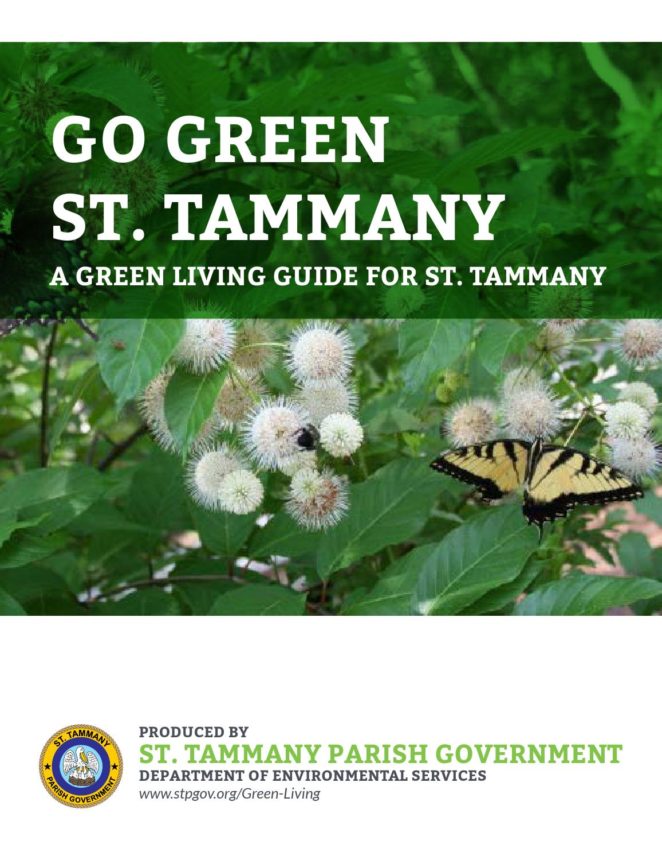 It is rare these days for any public official to do the right thing when it comes to returning a purse that containing a large amount of money back to the person who lost the article.

St. Tammany Parish Environmental Services Supervisor Glenn Daughdrill who is employed by the parish that is located north of the Greater New Orleans area located a purse on the side of the road when he was on his way to work this week.

Daughdrill took the purse that contained a large amount of money to his office and although he was able to find out who is the owner of the purse but he was not able to contact the owner that he located a purse on the road on Thursday.

Daughdrill however was able to contact the daughter of the person who lost the purse later on in the day. The lady who lost her purse when to the St. Tammany Parish office building where Daughdrill is employed after her daughter informed her about the location of the missing purse.

The lady who lost her purse was very thankful that Daughdrill was able to contact her and return her purse with all of her money inside.

Lesson to be learned is that not all public officials in Louisiana are crooks that in the words of some comedians who are no longer with us “Steal your pants without taking off your shoes.” Three cheers for Glenn Daughdrill for doing the right thing.