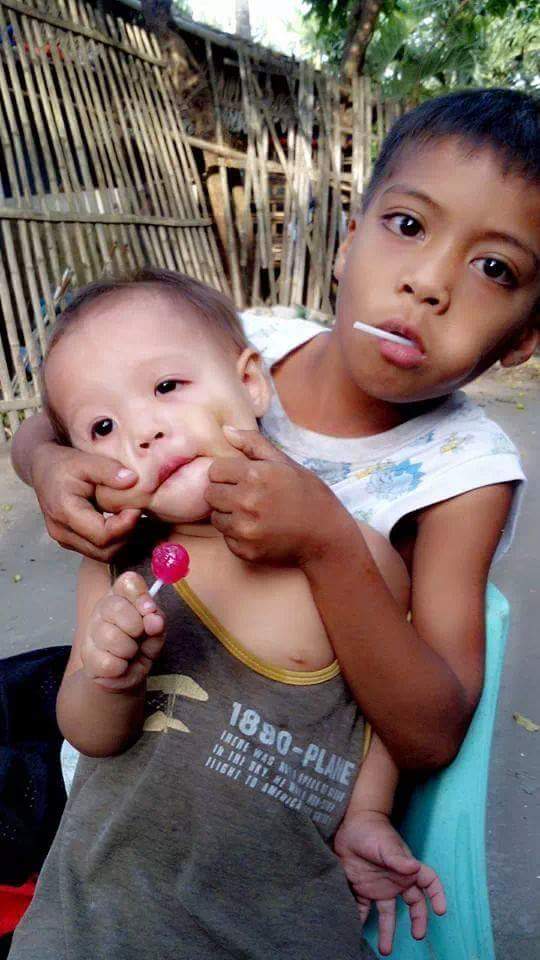 Smile. As we all know, it’s a facial expression primarily done by flexing the muscles at the sides of the mouth. But when smile includes a contraction of muscles at the corner of our eyes, it is called a Duchenne smile, after a  French neurologist Guillaume Duchenne, who identified two distinct types of smiles.

While conducting research on the physiology of facial expressions in the mid-19th century, Duchenne discovered that when smile involves contraction of both the zygomatic major muscle  (which raises the corners of the mouth) and the orbicularis oculi muscle (which raises the cheeks and forms crow’s feet around the eyes), you create a smile that has been described as smizing, or smiling with the eyes, and he coined it the Duchenne smile.

The Pan Am smile, also known as the “Botox smile“, is the other name given to a fake smile, in which only the zygomatic major muscle is voluntarily contracted to show politeness. This second type of smile was named after the now defunct airline Pan American World Airways, where its flight attendants would always show their flashed perfunctory smile  to every passenger. Botox, on the other half, was named after a cosmetic drug used to prevent wrinkles.

Smile conveys a message, showing everyone that they’re having fun. It should come from the heart. Smile signals happy thoughts, candid emotions of bliss and fun. Everyone needs to smile behind the storms, for smiles uplift good vibes. They are the mysterious facial gestures that could win someone else’s love and affection.

Say for example,  Mona Lisa, out of her smile, paints a thousand words, telling the world how smile could really captivate one’s soul, just like herself on  the portrait.

So don’t take a fake smile, or else, you’re gonna miss the essence of a real happy life.