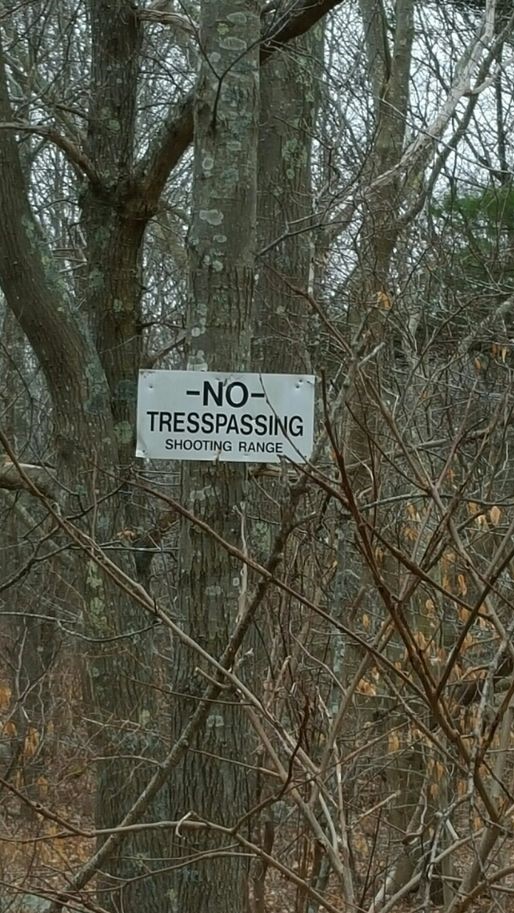 I lived across the street from the Fire Station in the lamest place I had ever encountered. I was surprised to learn at the time that the town I lived in was the home of a high tech company targeted for its role in supporting the South African Apartheid Regime. Apparently. Science For The People magazine published an expose on The Foxboro Company’s collaboration with the Israeli & South African Government’s in helping the Pretoria regime develop an atomic bomb. I was actively working with Mass Divest and The Boston Coalition for the Liberation of South Africa. We did our best to publicize the connections between the Bank of Boston, The Foxboro Company, and the nuclear weapons development program of the apartheid regime.

Early in 1982 I got a new neighbor in my apartment, a kid named Bruce. He was 22 years old and had been hired to work for the Foxboro Company. He was a technological wiz kid but woefully unaware of current events or world politics. We became friends because Foxboro was so boring that anyone in the same age group & neighborhood  with access to liquor and/or weed tended to become friends. It was a rough winter, We got snowed in one day and Bruce taught me how to play a drinking game called  “Beer Hunter”. That was fun, although the next day hangover was brutal. Bruce said he knew nothing about his company’s involvement with nuclear weapons development and apartheid. I was skeptical at first but grew to believe him. This guy was not too complicated and not too mature. We would cruise around town in his Chevy Nova and he would seek out a side road to fly down at 140 mph. He bragged that his Turkish girlfriend Tiegen had never had an orgasm and “she didn’t want to, was only interested in pleasing him.” I was stunned and advised him to make mutual pleasure a goal in their relationship.

A week later we both dropped acid and went to the Norwood Cinema (Monday nights were dollar movie nights).I suggested we see “Personal Best”, a Mariel Hemingway film about a lesbian relationship between two U.S Olympic athletes. Bruce was deeply affected- “Aw, they’re in love!” he said. I had sen the film once before with Donna O’Sullivan, Cape Ann’s Medicine Woman.  I don’t know what ultimately happened with him but remember leaving the theater thinking LSD can be a very effective tool in raising consciousness.