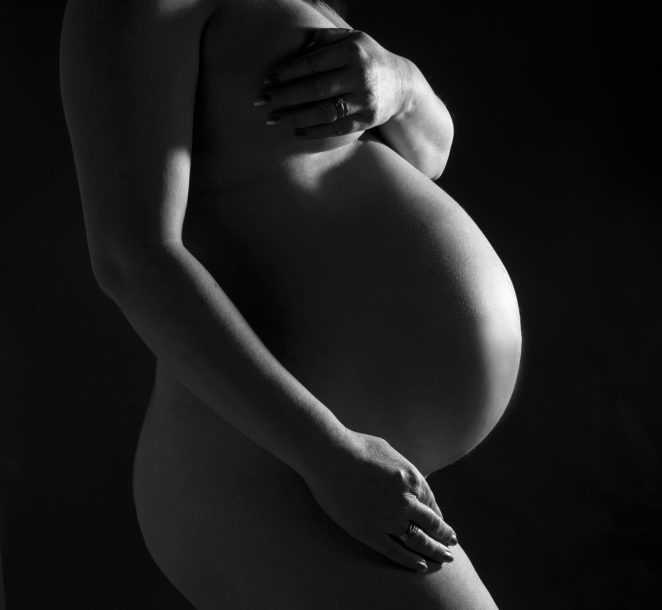 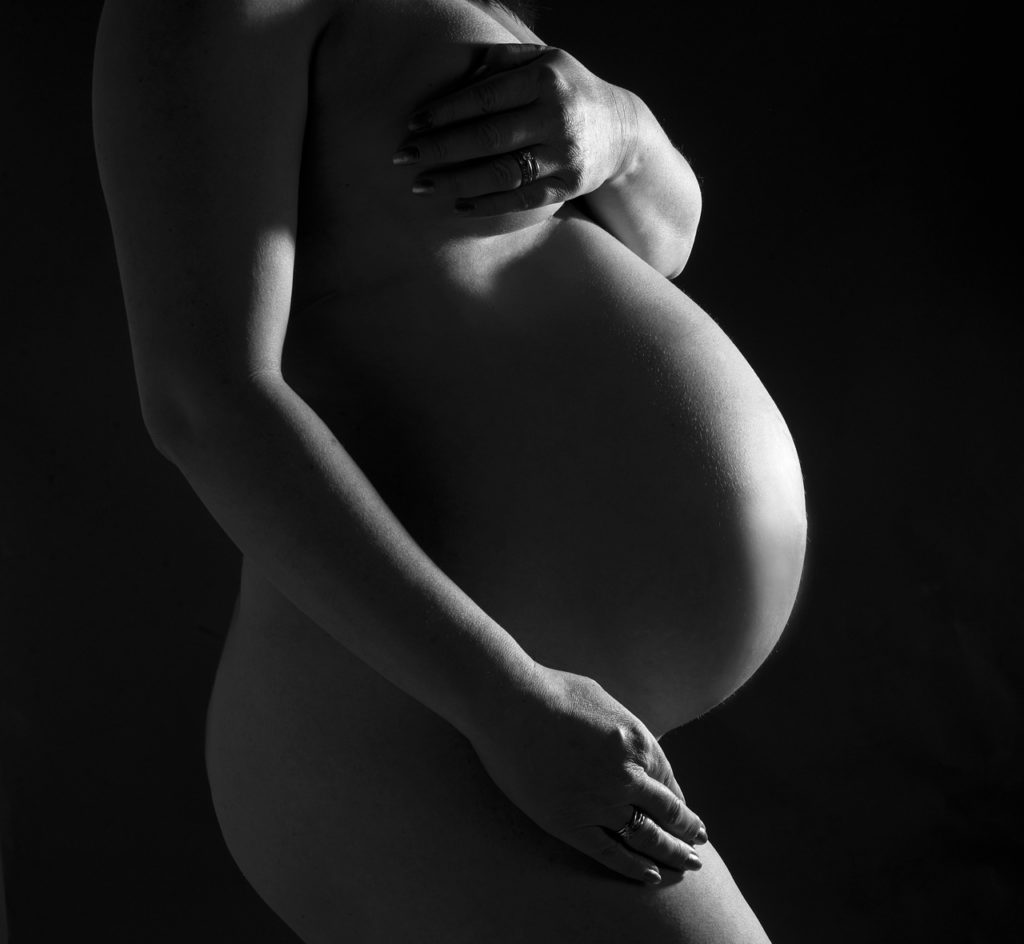 I have shared this story a few times but I guess I’ll never tire of sharing it.My mom used to do the same;  tell us over and over again the exact stories of how each of her four kids was born. We would roll our eyes,  but listen anyways just to make her happy. Now I guess I understand her perfectly.My daughter is almost two (will be next month), but her birth still seems like just yesterday to me.I remember the countless hours I spent writhing in pain as my labour progressed (yes,  I opted for a natural birth;  no epidural.  Somewhere in my subconscious I believed having a natural birth and getting to experience the pains would make me a better mother.  Now I know better!)My labour went on for 17 hours, during which period I hated the sight of my dear hubby.  With each pain I felt,  I wanted to wring his neck for what I felt was his fault (poor guy).  Luckily he was nowhere near me or he would have gotten some slaps and a few bites for good measures.At 10cm dilated,  I was wheeled into the delivery room and asked to push and there began my real pain as my daughter refused to come out.  I did all I could;  nearly doubled over at the waist as I tried pushing, screamed my lungs outs,  even came down from whatever-it-was I was placed on at some point and squatted to see if my baby would come out.Did I mention at this point I had been abandoned by the doctor,  midwife,  and nurses on duty? They left me to my fate after a few hours when the baby refused coming out. Yeah,  I should have sued the hospital and either staff for negligence,  but I didn’t. (I regret that now).  I was left to myself for over an hour. Thankfully though,  my mom was let in and she gave me the encouragement and moral support I needed.In the end,  after six hours of trying to push my baby out without success,  I was wheeled into the theater for an emergency caesarian section and my beautiful daughter was brought out.One look at her and I fell in love. She was the most beautiful, fragile, and amazing thing I ever saw. She’s my life now and my great reason for smiling each day.Needless to say,  I won’t be using that hospital ever again. Neither will I ever recommend it to anyone. I’m just thankful it all turned out beautiful for me.