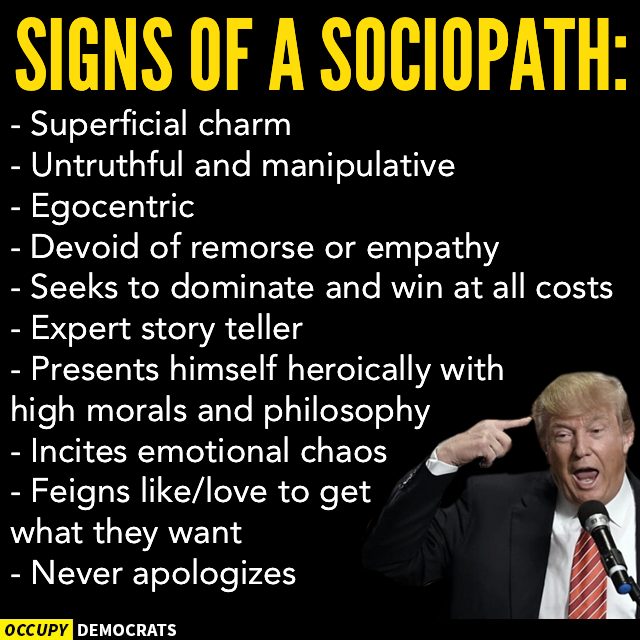 There are people who really couldn’t care less  about other people. It’s not that they say it, it is that they live it. One often wonders; do they have a conscience? The answer is no.

Many times, normal people get angry, want revenge for something, and this feeling overpowers them. They act without thinking then are often sorry.

Now imagine people just acting like that for nothing in particular. Hurting others people not because did something, but because one can.

The Sociopath doesn’t benefit, can even lose, but that doesn’t matter.  The pleasure of knowing they spoiled something for another is what drives them.

This is a true example.

A woman, (I’ll call her Ann) was dying. She wanted to say good bye to all those people in her life who had meant something to her. As a child her best friend was a girl named Carla and Carla’s older sister, Hazel.

As Ann had moved to a distant city it was not easy to find people she had left fifty years ago.

Using the Internet she left messages on various sites.

Now Carla had seen the messages Ann had left. She couldn’t care less. For Carla was a sociopath. She wondered, after viewing the third message left for her, if Ann had tried to contact Hazel. When she saw that Ann had, she immediately responded to Ann, acting as if glad to hear from her.

Carla asked if she had tried to contact Hazel, and she said she did. Carla was surprised at this and twisted and recounted all sorts of actions that Hazel had never accomplished. Actions which had hurt Ann.

The actions were Carla’s but she knew how dumb Ann was, and that her friendly gushing emails would have drowned her in the sense of concern.

To please Carla, Ann emailed that she had made a very insulting response to Hazel’s message, looking for the approval. Ann even sent Carla a copy of her response.

Knowing that she had destroyed the possibility of contact been Ann and Hazel gave Carla so much pleasure.

Of course, she never wrote to Ann again.

This kind of empty ‘victory’ is only practiced by a sociopath.

If Ann knew the traits of a Sociopath she would recall how cold Carla was, how she seemed to be an introvert, and how she changed her friends every year. She would have recalled how during their childhood, no matter what, Carla never accepted blame or responsibility.

But Ann didn’t, and when dies, Hazel didn’t know until doing a search, and Carla couldn’t care less.