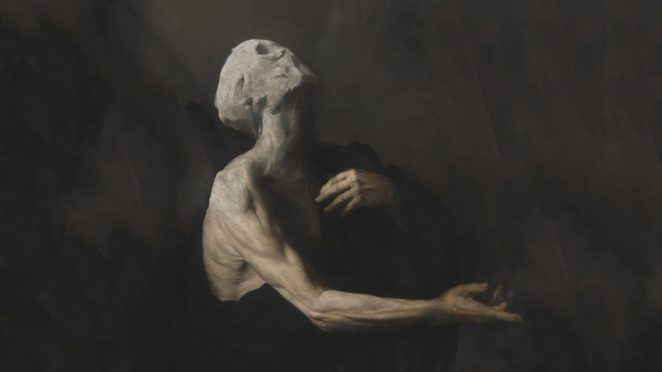 There are many ways that sociopaths are defined.

For me, the easiest is;  an attention bottleneck that allows him to focus only on one activity or train of thought, to the exclusion of others.

The reason why this one is the most useful is that it is easy to perceive.

Here is an example; Paul got a traffic ticket. Totally his fault. He blamed his sister and demanded she pay the ticket. He could talk of nothing else but the ticket. On and on, over and over, as if he didn’t realise he had just said the same thing a minute ago.

“When you gonna pay the ticket?”

That she was going to buy him a chain was unseen, unheard, because, as a sociopath, he can only focus on one activity, one thought, and nothing else.

Reading this story should bring to mind various persons in your life, who repeat the same thing over and over again to the exclusion of all else.