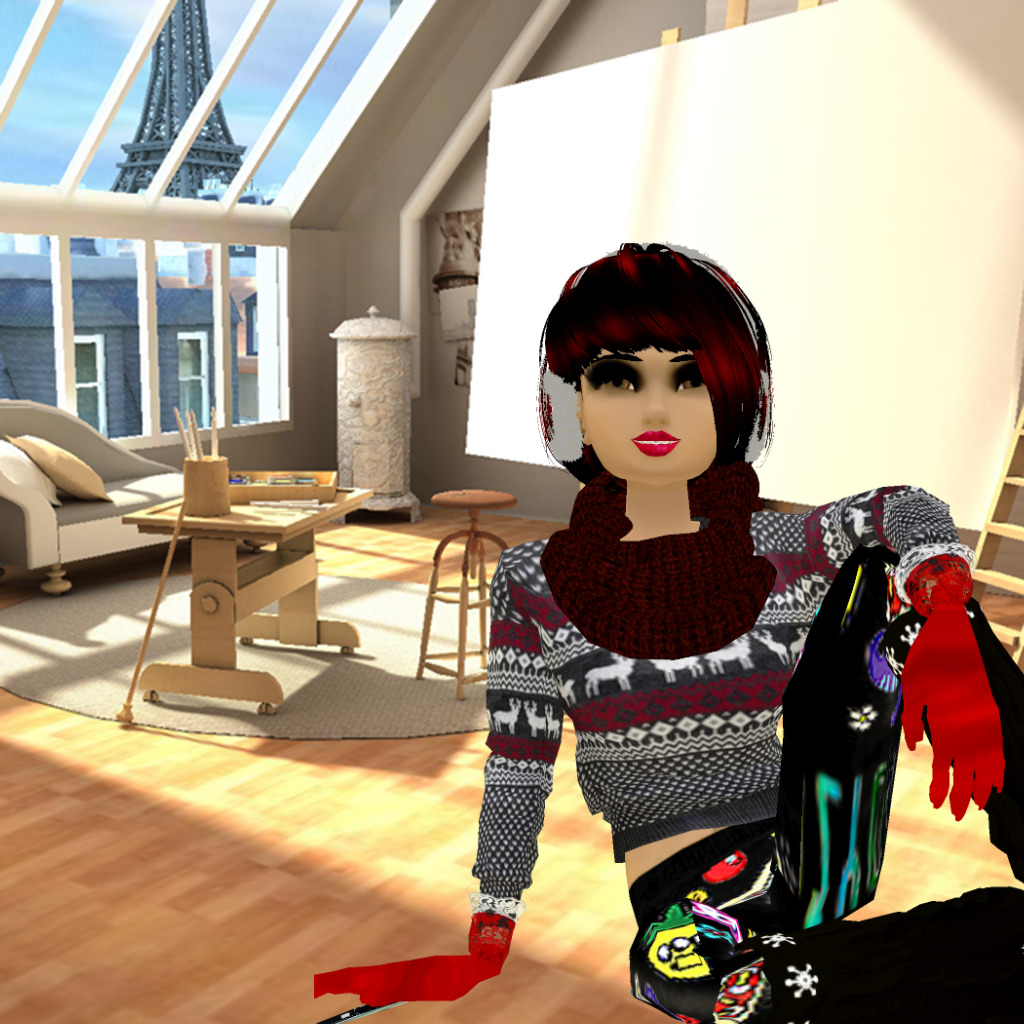 I woke up and enjoyed my morning coffee while watching Imaginarium of Doctor Parnassus on the indie channel. Although I was never into Heath Ledger films, this film was the first movie that I have seen in the theater, starring Heath Ledger. So, I was never familiar with his work, except for TV previews, promotions, and interviews for his films. So, I thought his films were filled with propaganda, which immediately turned me off such movies. But I was interested in this film because I noticed that the movie poster had a picture of a carnival van, and I have always enjoyed carnivals and fairs as a kid. So, I thought it would be a fun movie to watch. While watching this movie in the theater, I noticed it was disturbing and very dark, and I wasn’t sure what he was doing. Some scenes were very surreal, which looked interesting and artistic because I like doing surreal photography. After the movie, I researched the dark symbolism in the film, and I learned a lot about the Illuminati, Satanism, actors making deals with Satan for fame and money, all the lies behind charity promotions and red carpet that actors use as publicity stunts, actor’s kids are sold to Satan when they turn a certain age. He exposed a lot in the movie. 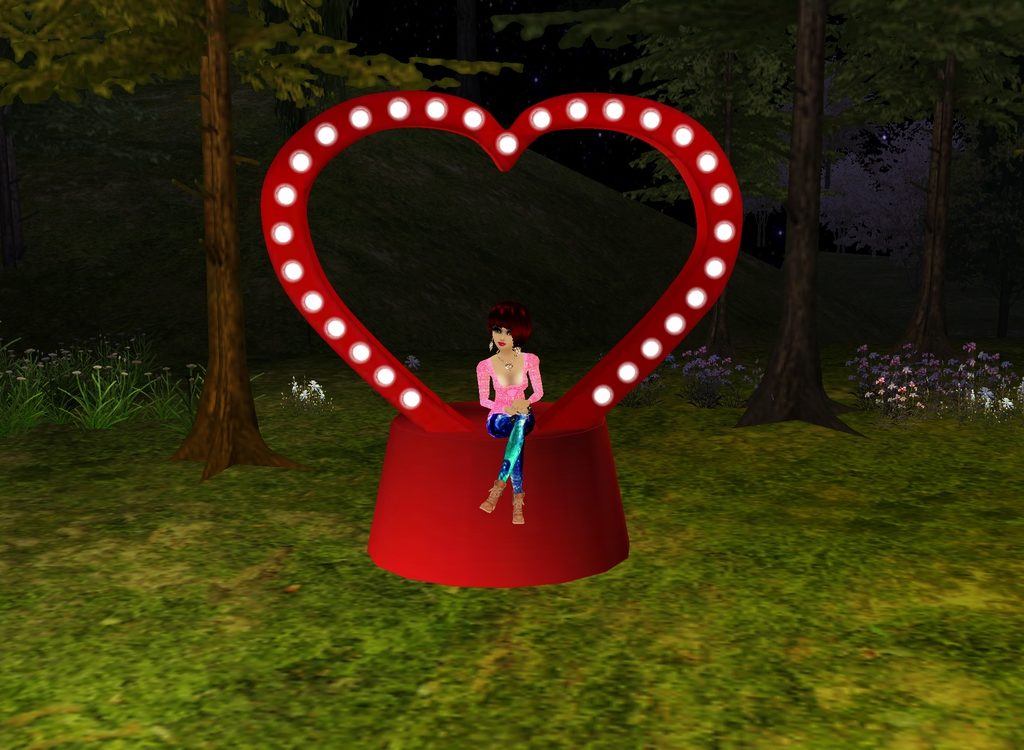 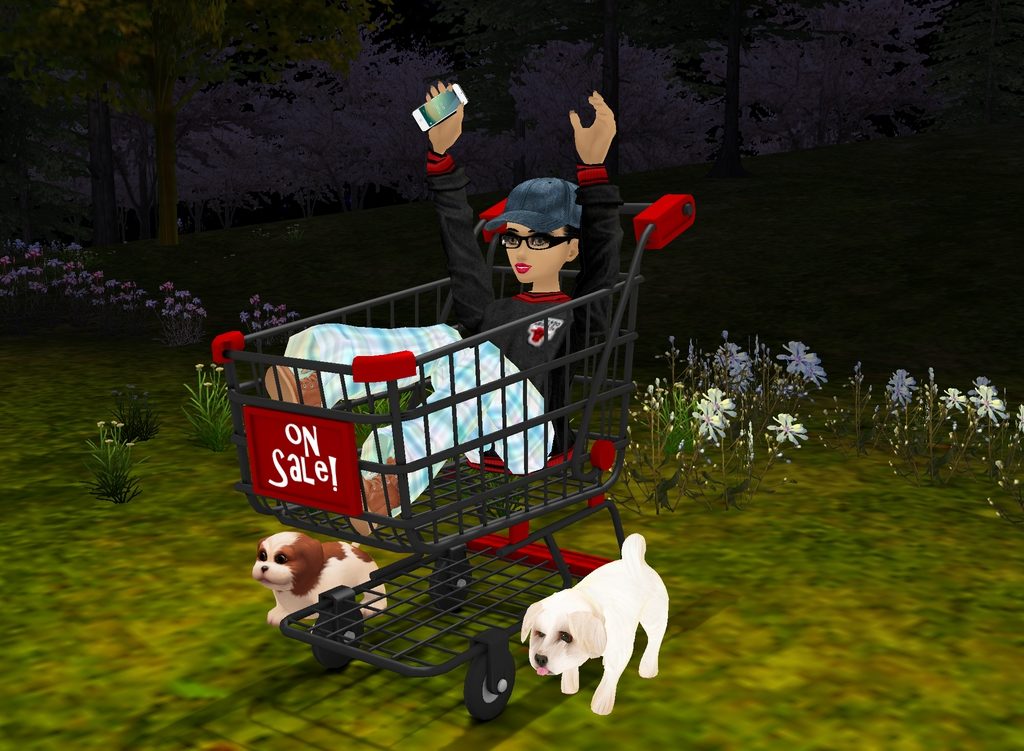 Then, I realized I was out of food. I went to Mother’s Market. The grocery store was kind of quiet today, as I pushed my cart around to pick out certain veggies and a couple of fruits. I felt like eating corn on the cob and eggplant this week. But I grew up eating yogurt and garlic with eggplant. So, I had to decide if I wanted to eat vegetarian because I mostly eat vegan, with occasional milk, cheese, yogurt, and honey, once in a while. I remember I liked this dish during childhood, and I felt like eating it again. I also felt like Brussels sprouts and broccoli. And, I got some avocados and garlic. I walked by a booth to taste a herb tea sample. Since it was very hot, the guy said I can take one tea bag home to try it later. I noticed on the bag, Pukka—love—a heart-warming touch of organic rose, chamomile, and lavender. This herb tea sounds romantic. I enjoyed drinking this tea bag sample right before bedtime. It tasted mostly floral. 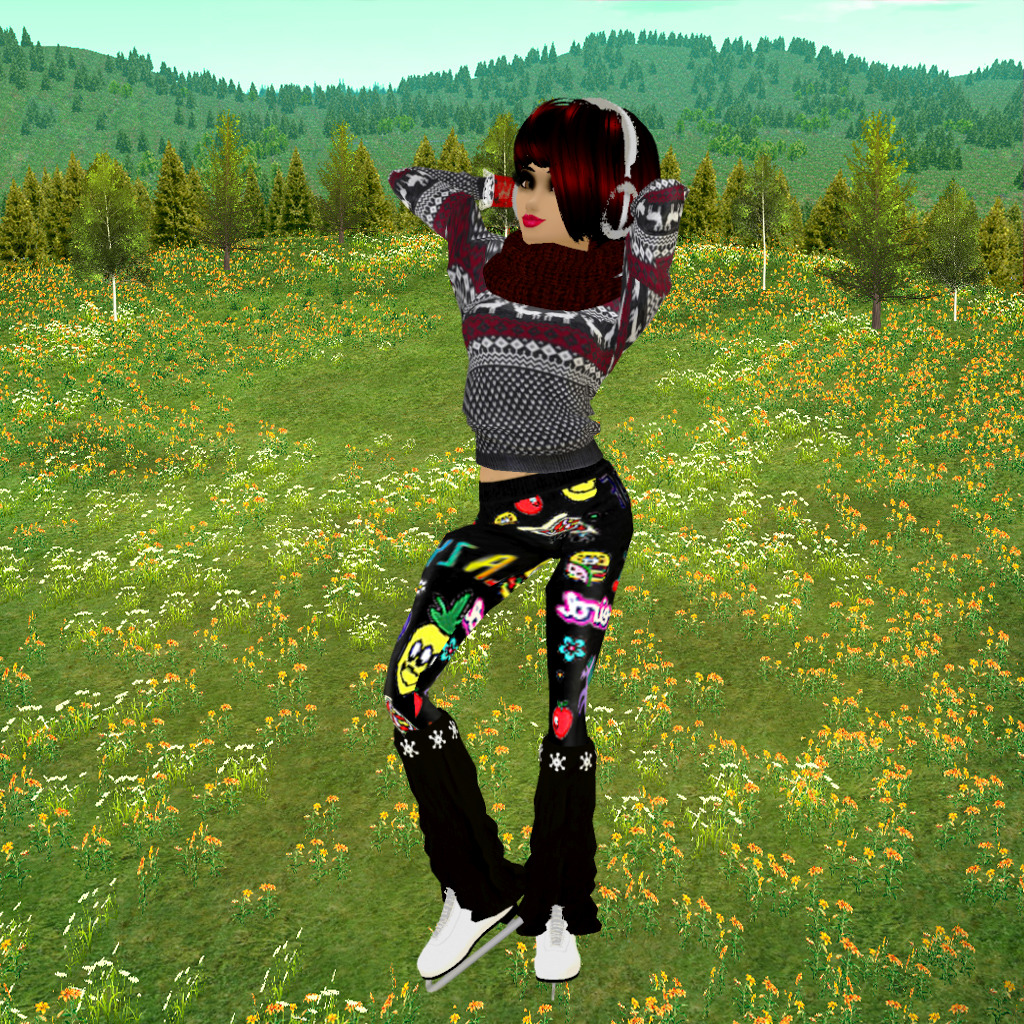 Tomorrow is Earth Day. I might take a stroll outside if it is a nice day. I browse on my calendar, and I notice that I will be busy during the last 8 days of April. 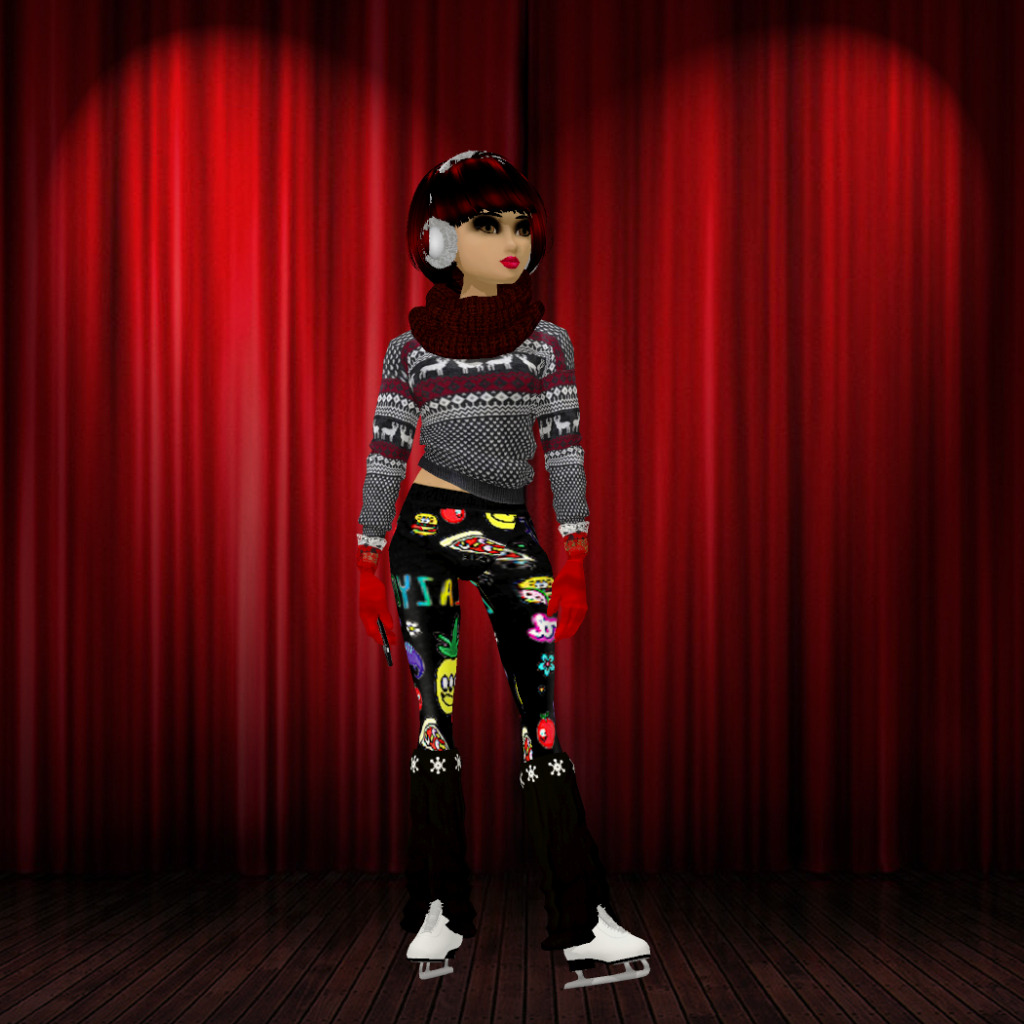 April 25th is UCI Giving Day. I might drop by at UCI to see what this day is all about.