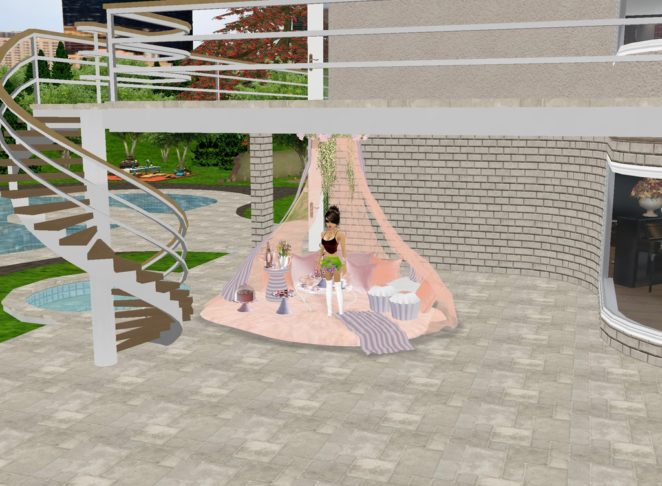 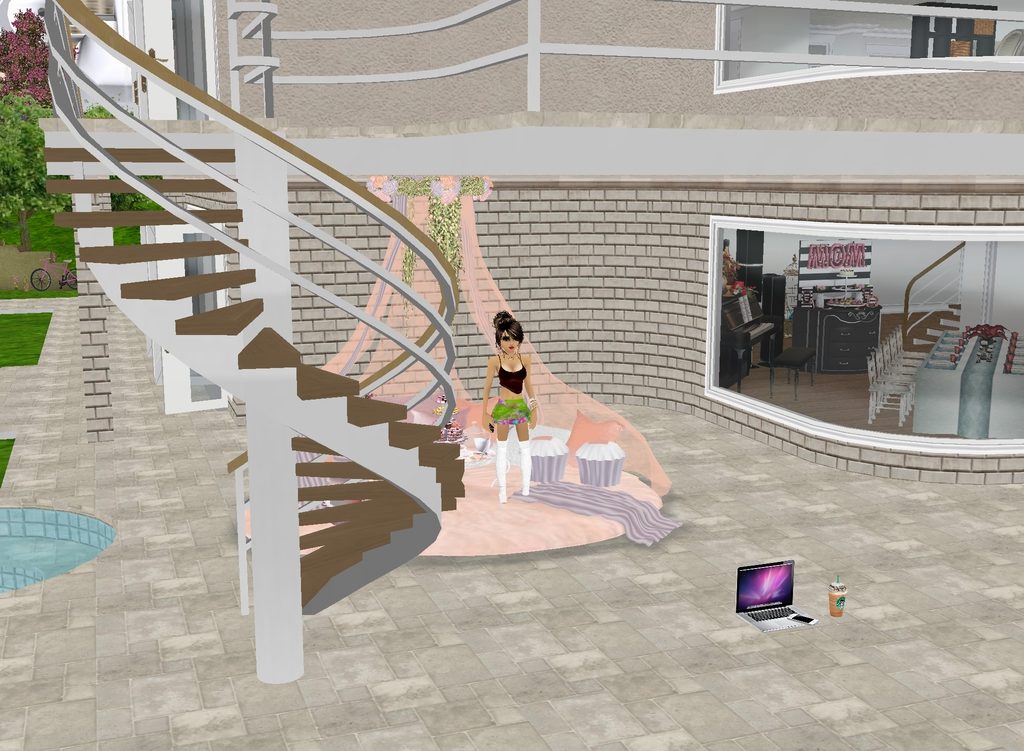 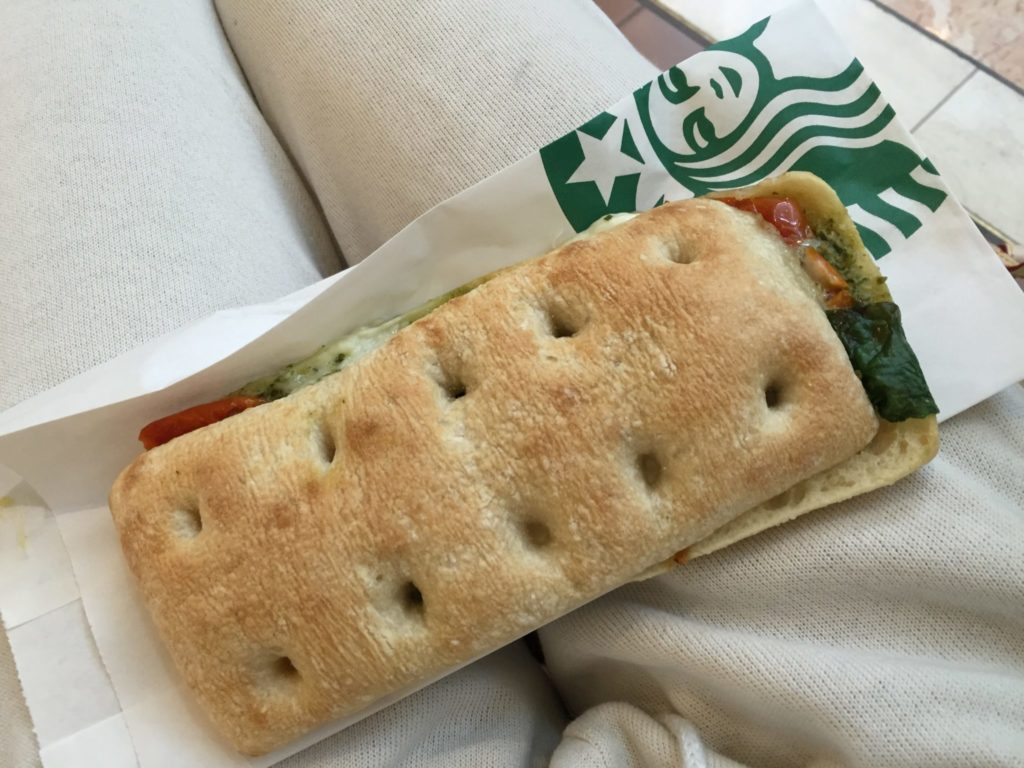 I wake up around noon, noticing Gumby sitting by me side on the bed and waiting for me to get out of bed and feed him. I decided to eat a Vegan Masala burger with Tandoori bread. It tasted good. I made French Press coffee with my Bodum, and I decided to add the last pieces of coconut meat from the round coconut I cracked open a couple of days ago. I put one cup of hot espresso and coconut meat pieces into the Magic Bullet. As it spun, the mixed turned into cafe latte color because the coconut meat pieces were like vegan creamer. After I poured it into my mug, I didn’t add any sweetener. I just added some cinnamon. It tasted like a coffee dessert, even though it wasn’t sweet. I sipped my coffee while watching Berlin Station on the Indie Channel. 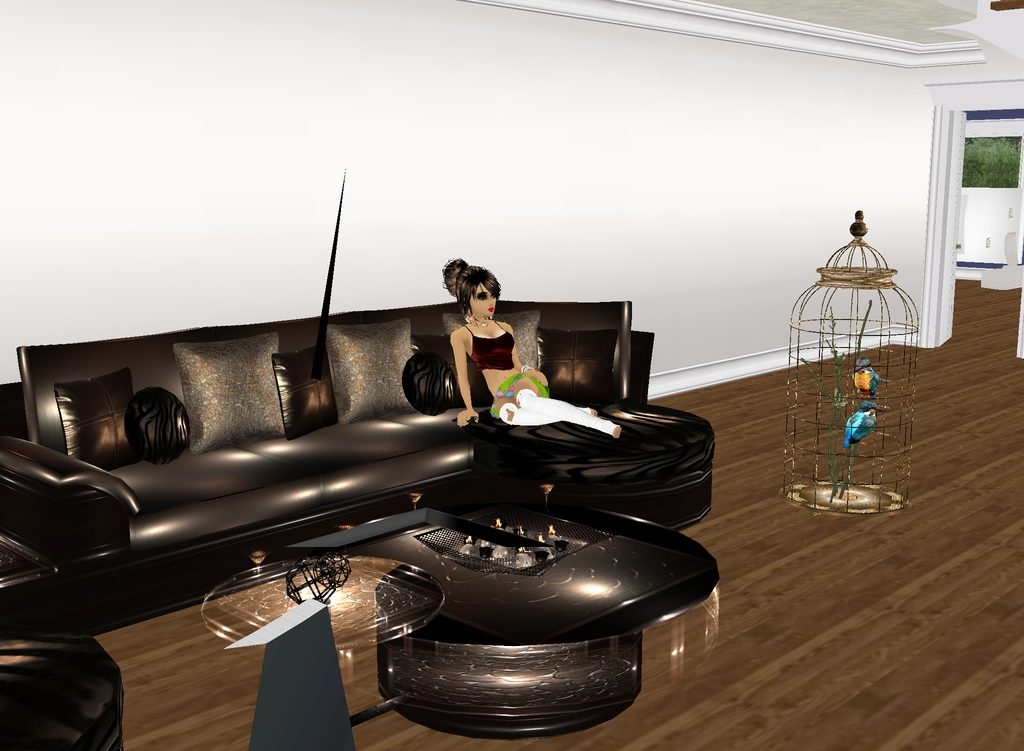 While browsing through AAA’s magazine, Westways, a travel magazine, I noticed interesting summer ideas. A drink dispense jar for infused water, DIY Popsicles with Popsicle molds, which I actually have some, food markers labels that look like speech bubbles, wooden trays–which I have, Bluetooth Speaker, and bean bag toss set–which I see a lot at malls. I notice another popular trend–outdoor string lightbulbs–which I think looks New Age where I mostly notice them at so-called artsy fartsy malls who are trying to be creative. 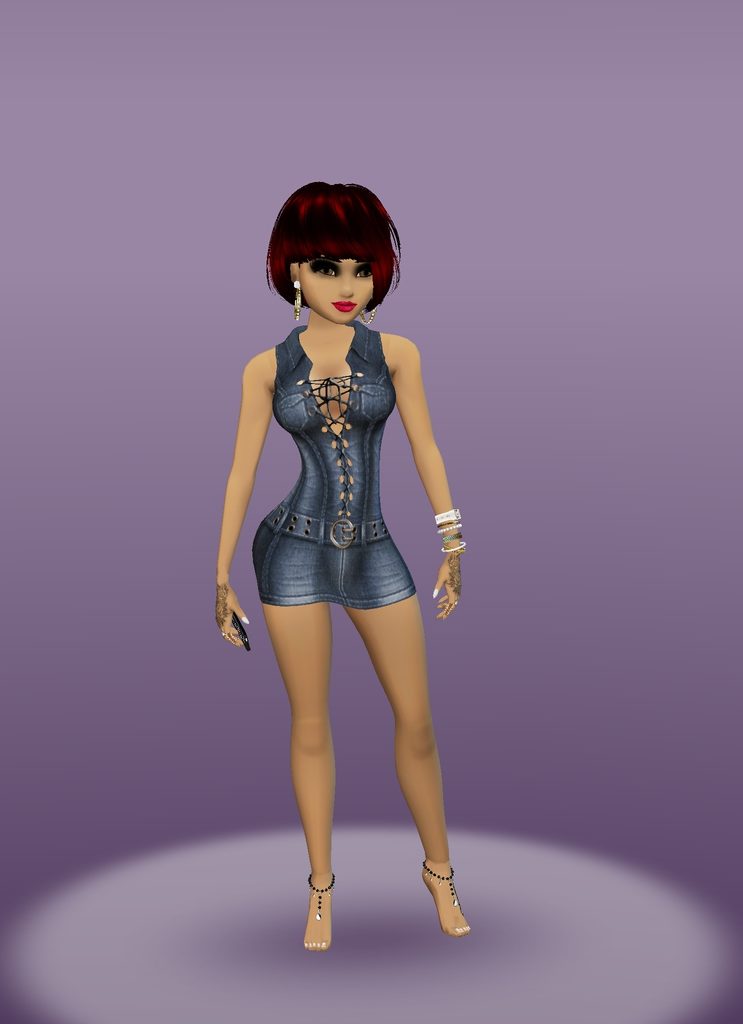 June 1st was National Doughnut Day, and OMG the magazine actually spelled doughnut correctly. Stupid people nowadays actually think donut is the correct spelling, and they argue with me about. By the way, these stupid people are the same idiots who cannot tell the different between your and you’re, there and their, and other such words. “DONUTS” is used on signs to save money because has less letters and cheaper for business. Duh! I have always spelled it doughnuts since I was a kid, even though I have seen donuts on store signs. Doughnuts and coffee will be a June snack. I have noticed doughnut molds recently at Bed Bath and Beyond, which I thought was interesting because you can make your own DIY vegan doughnuts. 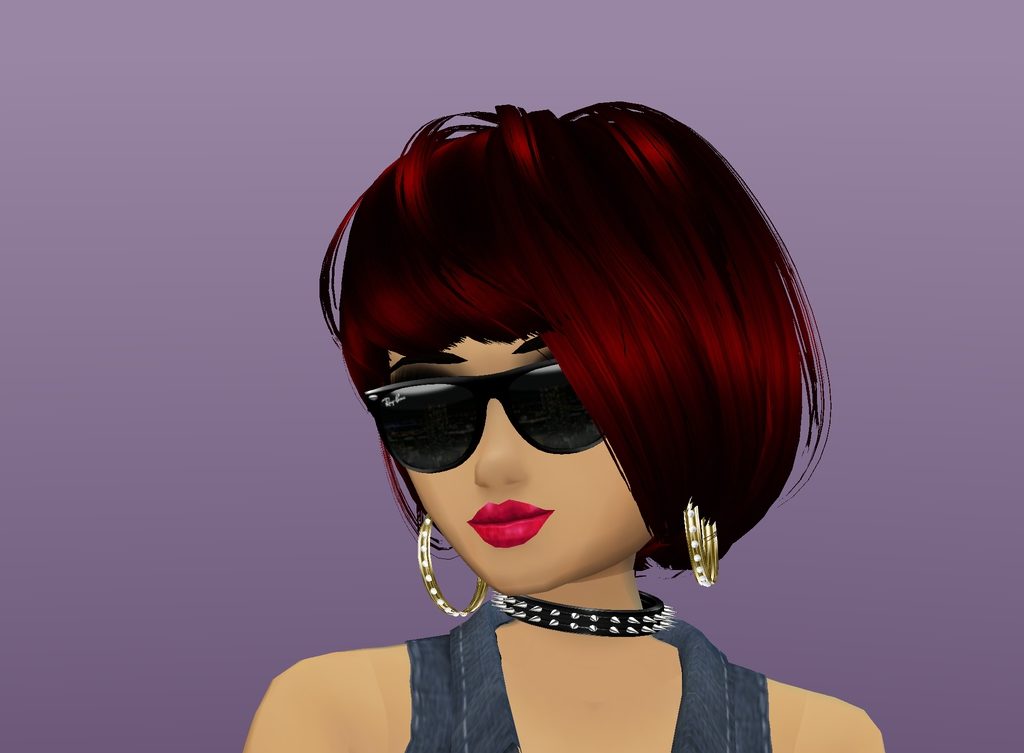 There is a page on Little India, which is on Pioneer Boulevard in Artesia. It is filled with Indian and Pakistani businesses. It is fun to browse. I used to go there with my late mother, where we used to browse through interesting Indian items and maybe stock up on henna and other vegetarian items. I even bought few Indian clothes and accessories to mix and match with my regular clothes. I haven’t been there in a long time, and I don’t think I know anyone who goes there because I don’t want to go there alone. 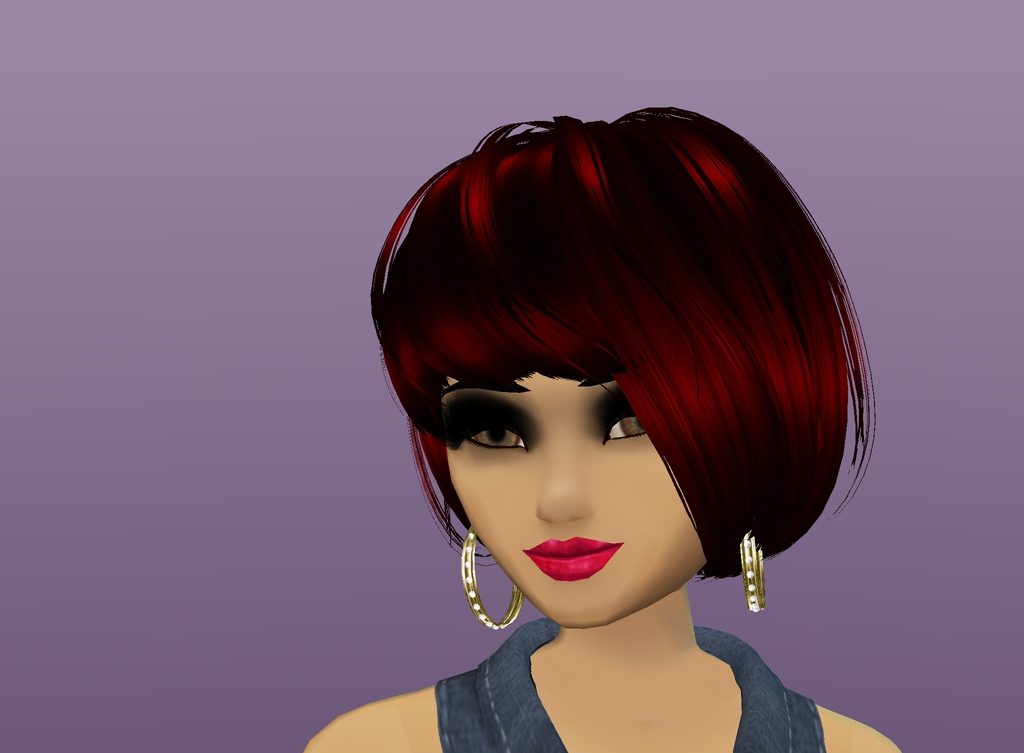 New summer entertainment involves Rooftop Cinema, Moonlight movies at the beach, and street food vendors for these outdoor movies. This idea is similar to what they are already doing in my area during July, which is evening movies at the local park. They are usually PG movies, appropriate for all age groups. I have already watched a Disney cartoon movie, Moana, and Ferris Bueller’s Day Off, as well as other PG movies, if I was bored. 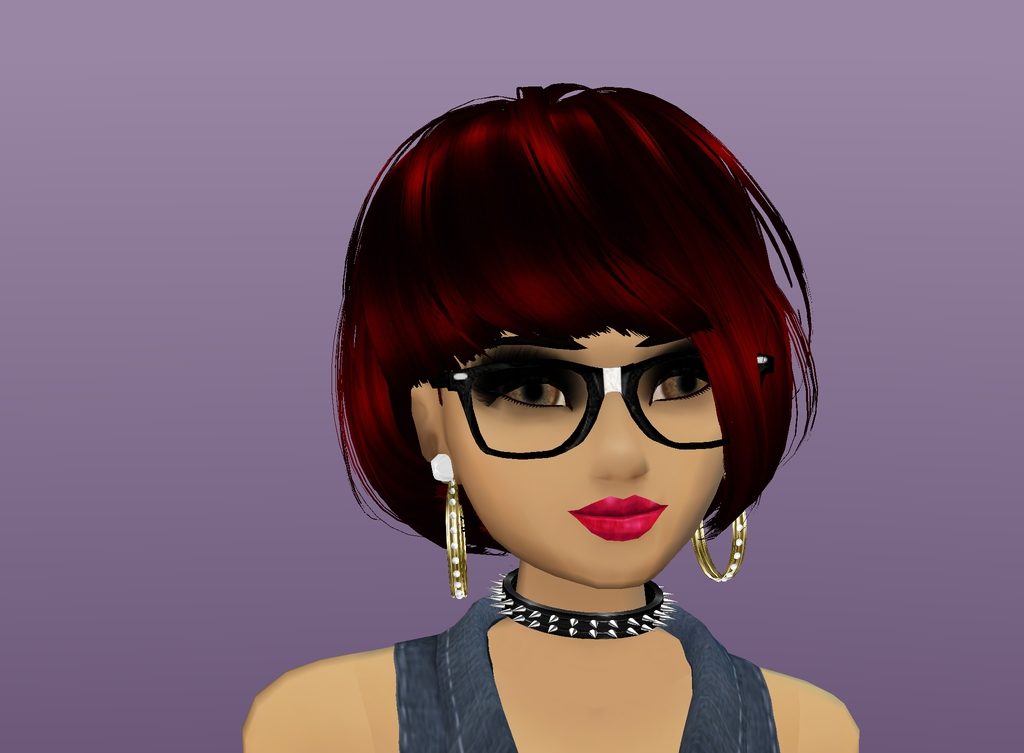 As I browse in the magazine, I notice new food places opening all over Southern California, and many people are still taking iPhone snapshots of their food, which I think is funny. I do it mostly to create my own blog photos. 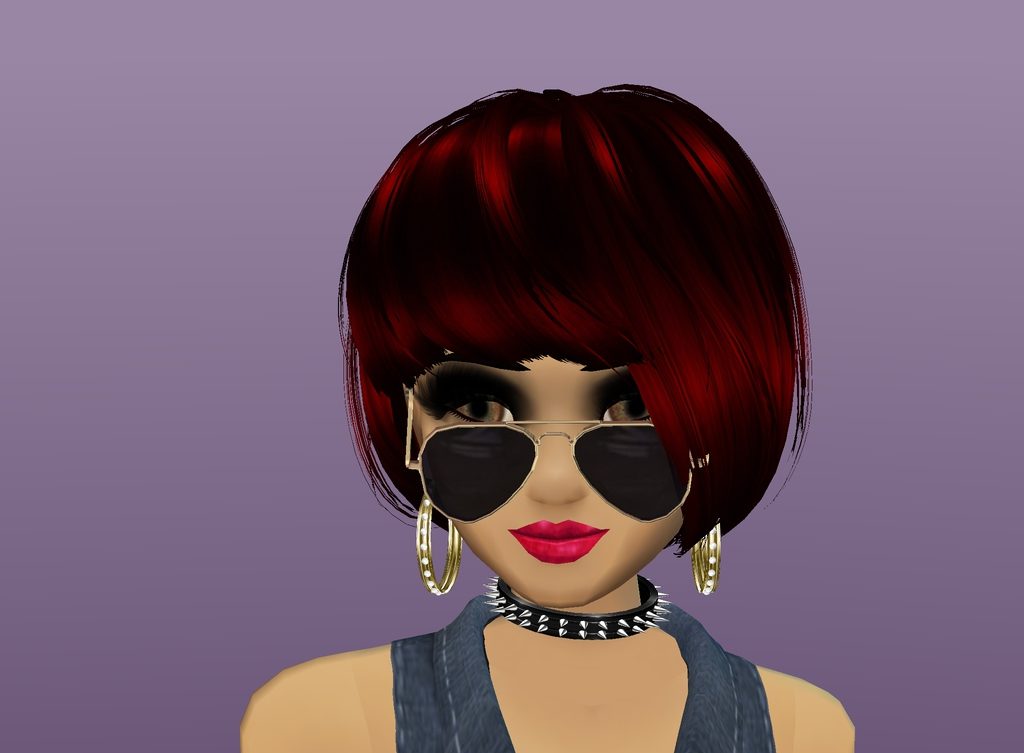 There is another page with infused water tips. Popular fruits and berries include citrus, grapefruit, strawberry, blackberry, and raspberry, mixed with herbs, such as rosemary, basil, sage, or mint. They recommend dicing citrus thinly, placing in glass bottles, and let it stand in room temperature for 4 hours. Remember to use filtered water as well as organic fruits, veggies, and/or herbs. 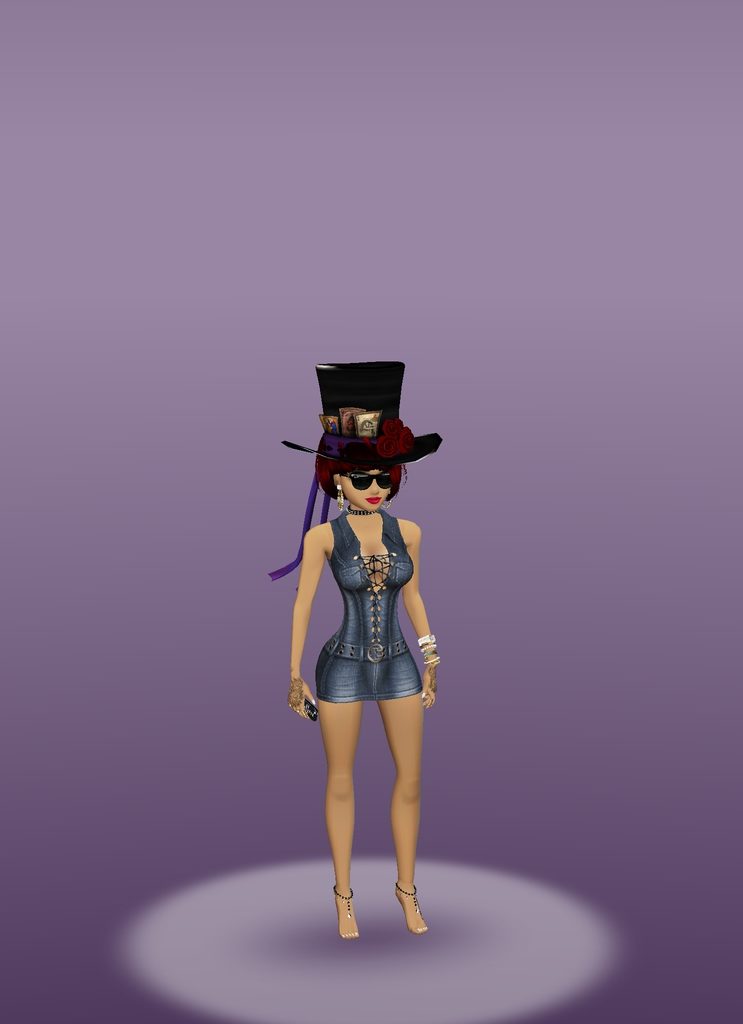 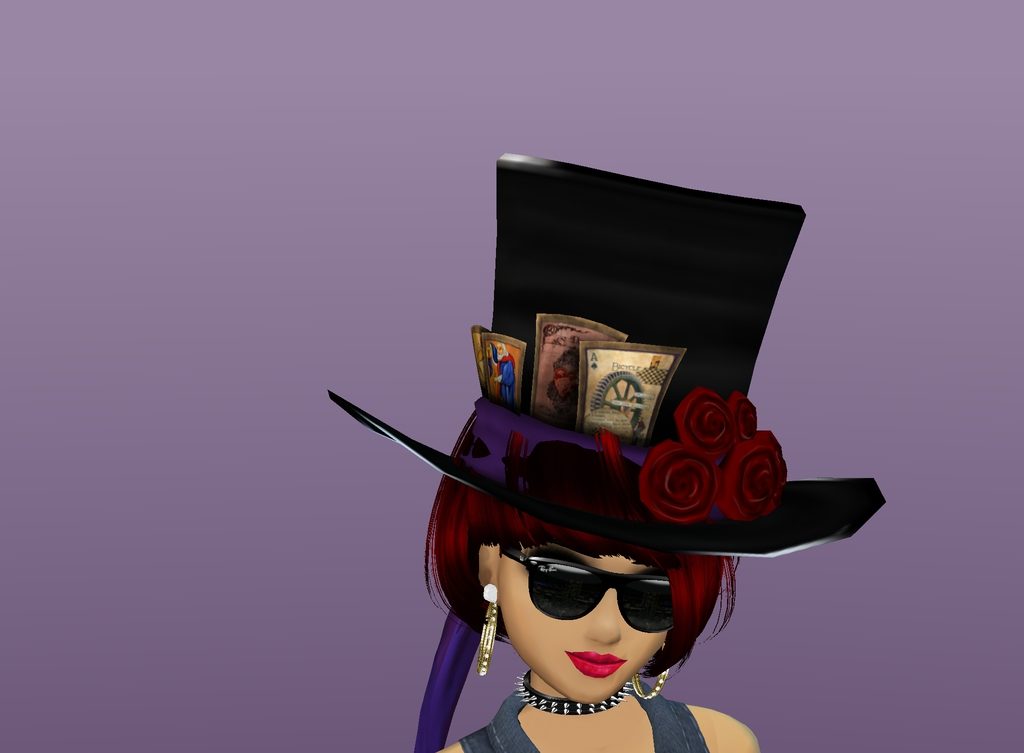 Popular entertainment in Los Angeles includes rooftop dining. I remember during the 90s, I used to go to rooftop fashion events at South Coast Plaza, and some of these rooftop events is on the top of the parking lot structure. One summer, I got a sunburn while browsing at the booths of these rooftop events. I had picked up some sample glitter sunblock or sunscreen, and I forgot to apply it on my face. 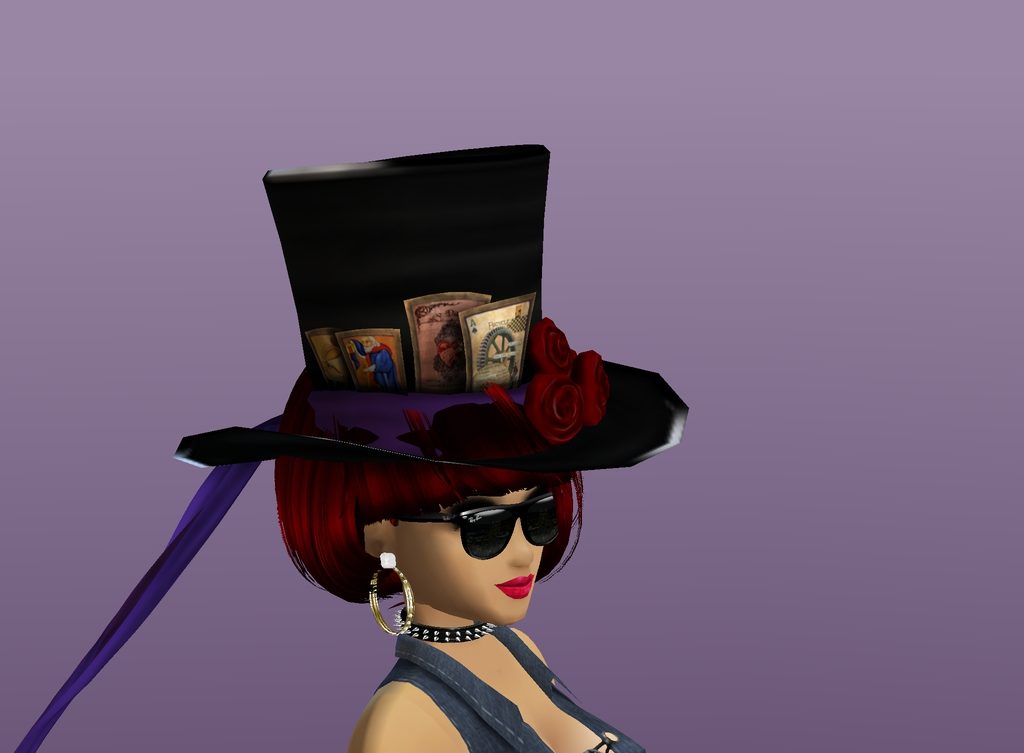 I went on IMVU and upload some photos of my avatar. I created a new photo shoot. I think this hat is a new gift because I don’t remember buying it. It looks Steampunk but the cards look like tarot cards. So, it might be either a gift for the Titanic theme or Halloween theme. I chose this old denim outfit, which I have had for a while now because I bought it when I first started on IMVU. I dressed her up for the Indian Summer Hippie Chic look–in which looks looks like a BOHO Hippie/Gypsy. Besides jewelry and glasses, her other accessories include spiked choker as well as henna tattoos on her hands and feet. No shoes for this outfit. I added an interesting hat that I didn’t know I have in my inventory. Since the first snapshot has a Starbuck coffee drink by her laptop, I decided to add my veggie panini Starbuck’s sandwich.