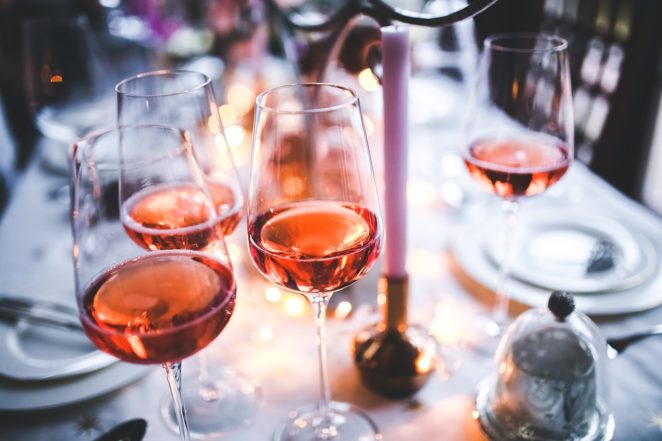 In the good old days, when people talked about divorce, they would usually speak in hushed tones, shake their head ever so slightly and say things like, “poor you,” and, “I’m sorry for you.” Recently, however, things have taken quite a turn.

It turns out that instead of moping around or making long action plans after a divorce, new divorcees are doing something completely different. They are hosting gigantic and very fun divorce parties!

The Truth About the Divorce Party

So what really is a divorce party? Well, it’s just what it sounds like. A bunch of friends gather around and plan some fun activities. It’s being seen as a new way to celebrate the ending of a marriage rather than mourning it.

While it’s okay to throw a party and celebrate your separation from toxic spouse, there are always legal challenges accompanied by a divorce. You cannot remain fully calm until the legal process of divorce has been completed.

Have an experienced League City divorce attorney defend your case in the court while you celebrate with your friends.

It’s NOT a Pity Party

The main thing to remember is this kind of party is not the weepy kind. Neither is it one that’s been disguised to make the guest of honor feel better about their miserable life. It’s truly what it’s supposed to be: a party that lets everyone know that marriages can end and people can be happy about it! What’s not to love, right?

Now don’t think that these parties were created to trivialize the institution of marriage. Anyone who gets married probably wants to do it, and some people do stay happy together. However, the ones who don’t, don’t want to feel ashamed of it anymore. Divorce parties don’t aim to make marriage look bad. They just aim to make divorce look good!

It’s All About the Mutuals

We mean it! Mutual friends, mutual separation. You get the drift. If two people somehow decide to split amicably, this is definitely a cause to throw a big party. In this way, neither of the two parties feels bitter towards the other.

A divorce that runs smoothly and with mutual consent is a dream come true for everyone involved, including the spouses. Of course, you don’t have to invite your ex-spouse to your party. Even if you do end up inviting them, we promise not to judge!

To Party Or Not to Party?

In the end, it’s up to you how you want to play it. If you feel like you had a good run with your partner and your divorce is something to celebrate, go ahead! Throw the biggest party around.

No one will judge you or talk about you behind your back because hey, they’ll probably be thinking of their own party! Divorced people have as much right to celebrate their separation as married people do for their union. It’s all good as long as there’s a party, we always say.