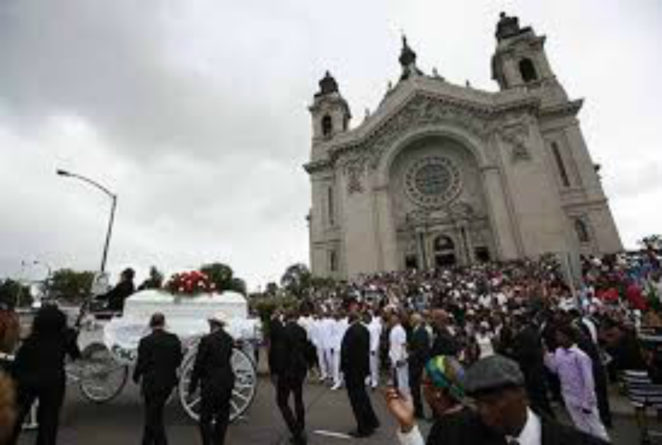 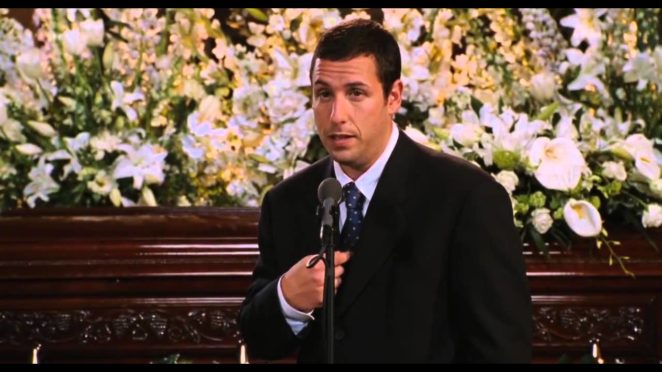 Mum wouldn’t remember anything. Her mind was not like ours (my family’s) – intellectual, storing, strong, sequential, time-ridden, whatever a mind is…

“There is a leveller – death abhorred……”

Every time I went in to see Mum she revealed fear, anxiety, discomfort. She asked me not to go far away. I cancelled the air ticket, or, rather, changed it, and would have continued to change tickets in order to be with her on a daily basis. While the family seemed more interested in talking about Mum’s funeral arrangements or debating when is a person not a person, I remembered Mum was frightened of death, and so it was important to be at her bedside, helping her through her illness. But one thing I promised myself. When she died, I’d be off – at least for a short time – to sort out the things I’d left right up in the air in Thailand. Also, I’m sorry to say, I was hating the Anglo-Saxon model. You’ll perhaps remember we’d been unable even to agree on daily visits to Mum. Time and again I found her in need of small things to help her through. The nurses were just too busy. She was being left alone for a long time. I had to tell the hospital staff several times that Mum was registered blind. The nurses told me Mum was a difficult patient. We all know we mustn’t be difficult, and must die co-operatively. No doubt there are people in this very room just dying to die in an Oxbridge teaching hospital like the JR. Mum didn’t seem to be one of them.

Well, Mum survived pneumonia – three lots of antibiotics did the job. She did the job, too.

One morning I went in to find her sitting up in a chair. She’d had a close shave with the grim reaper but had temporarily got the upper hand. She looked storm-torn, ravaged, beautiful, too. Her cheeks had hollowed; her cheek-bones showed through. A few verses came to mind, Irish poet, of course.

“Did Quattrocento finger fashion it –

Hollow of cheek as though it drank the wind

Or took a mess of shadows for its meat?”

But my daily visits made me realise just how frightened Mum was, and how neglected. She told me there was an ogre in the ward, waiting to hurt her. She sat up staring with blind eyes…at what? The nurses just didn’t have time. Mum’s family didn’t have time. Mum didn’t have time. The Anglo-Saxon model certainly didn’t have time. Anglo-Saxons, and people the world over, don’t like being called selfish shits. After all, who doesn’t look after number one? It’s an instinct, ain’t it, mate? Let’s not be offensive. But it’s worth repeating “There is a leveller, death abhorred…..He has special powers, given by the Lord.”

I went in one morning to find Mum’s space empty – no Mum, no bed. They were tapping her lung. That was the second time Mum wanted out. A few days later Dad – whom I often pushed to go in and visit Mum (he didn’t really feel strong enough to visit but once there he did enjoy joking with the hospital staff and he read all your kind cards to Mum – from a distance and without Mum’s hearing aid in), a few days later, Dad and I were told the fluid from Mum’s lung showed she had secondary cancer there.

In her last week the priest visited her, holy communion; she recited prayers with him; she counted to me in Irish; she asked to come home again.

One evening she said about the catheter leaking, “Wet wet.” She then said, “Wet dry wet dry fed up.”

Dad phoned Alison on the first or second of July. Mum was dying in earnest. Alison was in Liverpool, that city of popular prophets and star football. “There is a leveller, death abhorred…” Even Alison got her skates on. There must have been some feminist angel telling her her own Mum was almost dead.

On Thursday the third of July, early in the morning, about 6, I found Mum anxious, confused, uncomfortable, gesticulating, muttering a little. I talked to her and she calmed down but I gave her a little, little drop of water and almost killed her. She coughed and choked for five minutes. “Go to sleep, Mum,” I said. I squeezed her hand. After a time she fell asleep. It was 7.10 a.m. I took a break. I’m sorry I did. At 9.50 a.m. I went back. Alison had arrived 9.45 a.m. and was singing “Galway Bay” to Mum. A very small dose of morphine had just been administered. 10 a.m. and Mum went into a deep sleep, caused by oxygen-deficiency and morphine. That sleep became a coma. “Do not go gentle into that good night” but she did. Illness, absolute exhaustion, the piled years had won.

To the end Mum tried to be caring and loving to me. One evening, shortly before her death, taking her hand, I said to her, “I’m sorry, Mum.” “You needn’t be,” she replied.