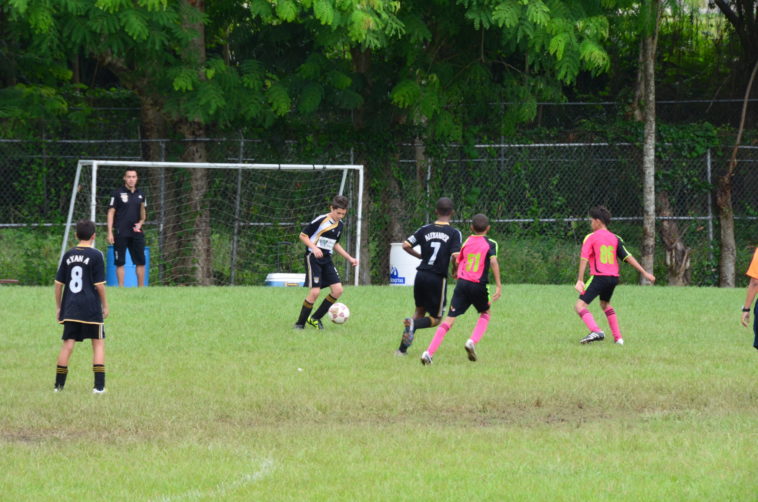 Many of us try to live our lives thru our children. Our unfulfilled dreams and goals the not completed missions. The career choice, the sports we play. Sometimes the political leanings, opinions, and assorted other likes and dislikes become their own by our doing.  We may not know when to butt-out.

Image my pride when my youngest, at six, told me that he wanted to play baseball, my eternal love. Mind you, I was not very good. I could hold my own with the neighborhood kids down at the sandlot, but that was as far as my talent would ever take me.

I had coached in the past and a few of the kids learned a thing or two, but I decided someone else should teach him and I would limit myself to being the proud dad. That did not last for very long until I started correcting him every chance I got. Your elbow is too low! You are opening up too early! Got to the point he took a step back and started losing interest.

One July I told him we would see a match to determine the world champion. He had never heard much of it, much less seen it played. His first experience with football was the FIFA World Cup final between Spain and The Netherlands. Ten minutes into the match, he said he wanted to learn to play. I was glad; all I knew about the game was Pele and Maradona. So I could return to being just dad!

Thing is until recently, there were but a few amateur clubs in Puerto Rico. No pro league. Most of the leagues, all amateur, are fairly new, if you can imagine that. My son started playing left back that fall back in 2010. He was the starting center back for his team over the last several years, but due to minor, but nagging injuries he has been unable to play.

Good choice for both as he could play without my intrusion, and I could just cheer.  A change neither of us regretted.