Every so often you’ll meet someone new, or an acquaintance from your past, pops up.   They’ll show such interest in you.  They’ll ask questions, smile, draw you out. 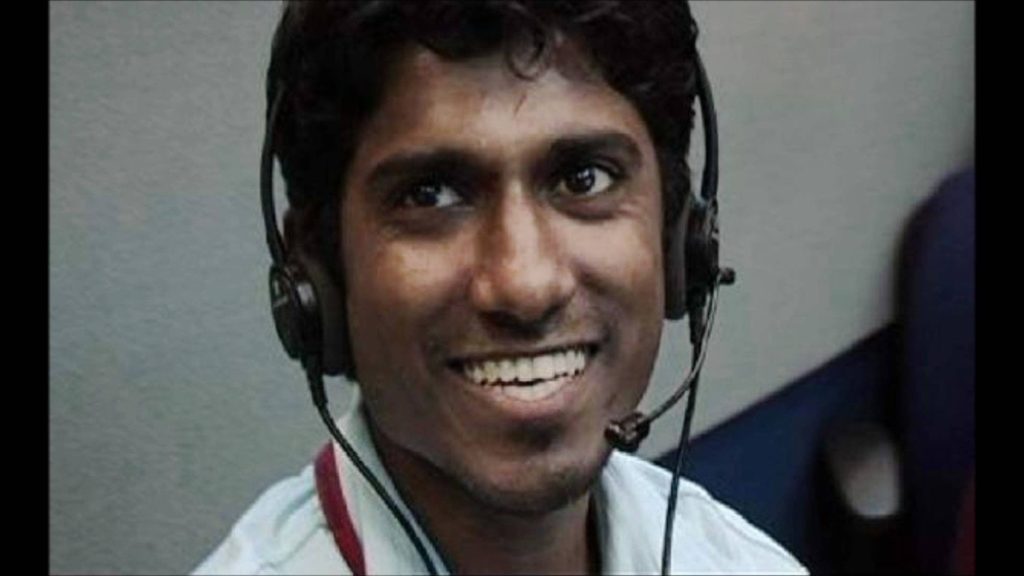 This is an event that happened to someone who wasn’t as stupid as she might have seen.

Dave wasn’t interested in his Grand mother.  Could care if she was eaten by sharks.  But…she had property.  And if he became her favourite….???

The problem with Dave is that he was a bit too sloppy in his game.

He took Grandma to dinner, and asked her about her family, and she started to talk.  Dave wasn’t listening but figured the old lady wouldn’t notice. 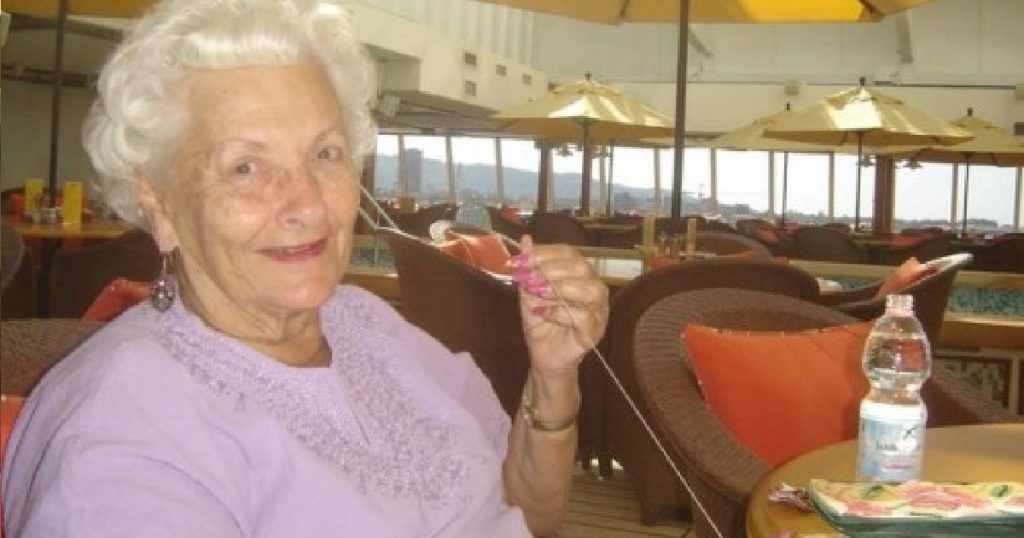 She was describing her father’s role in World War I. Dave’s distraction was loud as a scream, so she skipped to her first day of school.

She went two sentences, then stopped mid-word.  Eventually, due to the extensive silence,  Dave looked up to see Grandma standing.

“You eat it…” she smiled, and sauntered out.

Dave followed her;  and when they were out of ear range of any one and he went to speak;

“Look dear, try your games on someone else.  I’m leaving my property to your Aunt Charmine, you’re getting nothing.  Have a nice day…”

Not every one is as focused as Dave’s Grand mother.  But should be.

For many people, thinking you ‘can help them in life’ will shove into your world to play you.