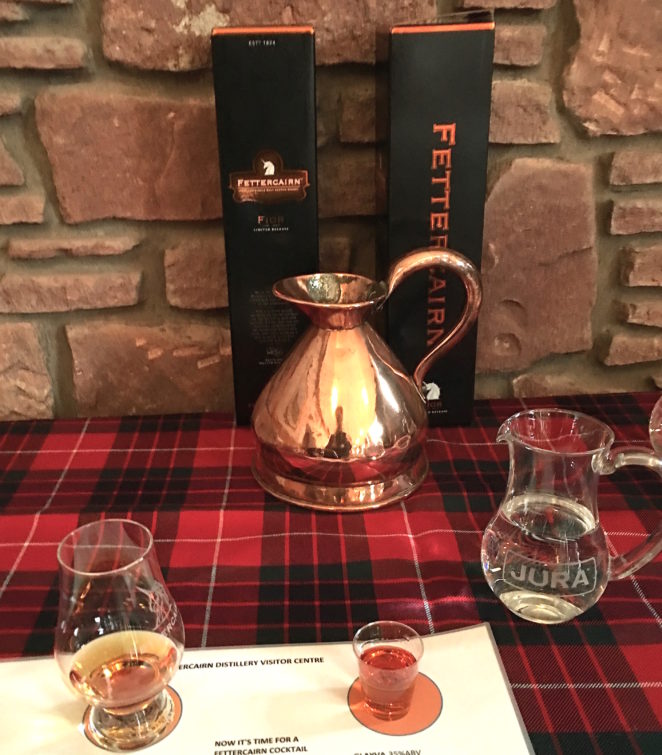 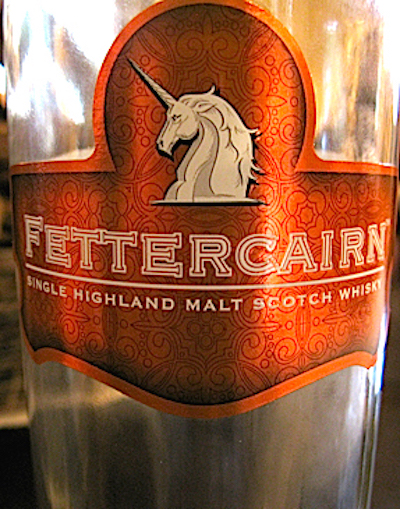 It’s the Scottish word for damp and overcast. Describes our weather perfectly as we head for Fettercairn Distillery on our shore stop in Aberdeen, Scotland.

Also learned a new taste trick today – put a drop of water in scotch whisky to bring out the flavors.

Seems like a sacrilegious thing to do but it works.

Part of our tour from our Grand Circle Cruise Line tour from the M/V Corinthian cruise today was to visit one of Scotland’s oldest malt whisky distilleries and, of course, to sample the product. Fettercairn Distillery has been in operation since 1824.

“That’s when we got our license and became legal,” said tour guide Jennifer. “Up until then, it was made illegally.”

Fettercairn Distillery was founded by Sir Alexander Ramsay in the heart of one of the most fertile farming areas in Scotland and gets its water from a mountain spring. The distillery is named for the town where it is located under the Grampian foothills. The name loosely means “foot of the mountain.”

“Our whisky is made of three things – spring water, barley and yeast,” said guide Rob. “We get our water from a spring up in the hills and our barley is locally grown. The soft spring water here is ideal for making whisky.”

Fettercairn has changed hands several times over the centuries but still prides itself on making a distinctive malt whisky.

The unicorn is said to stand for purity and strength and has been a symbol of Scotland since the reign of King Robert III. It is also used within the Ramsay clan crest, which the founder Alexander Ramsay brought with him to the distillery.

“Unicorns are not supposed to exist but we tell people that if you drink enough Scottish whisky, you might see a unicorn,” Jennifer said.

Leading our whisky tasting, Clive asks us to taste the straight whisky, then add a drop of water. “You can see how it brings the taste up,” he said. “Don’t put ice in it. Just a little drop of water.”

He was right. It did alter the taste of the whisky for the better.

Then Clive showed us how to make a Rusty Nail cocktail. Dating back to the 1930s, the Rusty Nail is a simple old-school cocktail that is served on our ship. The one we tasted at Fettercairn used a combo of Fettercairn Fior whisky and Glayva. Very tasty.

As we headed out into the gentle misty rain, Clive gave us a parting word of advice. 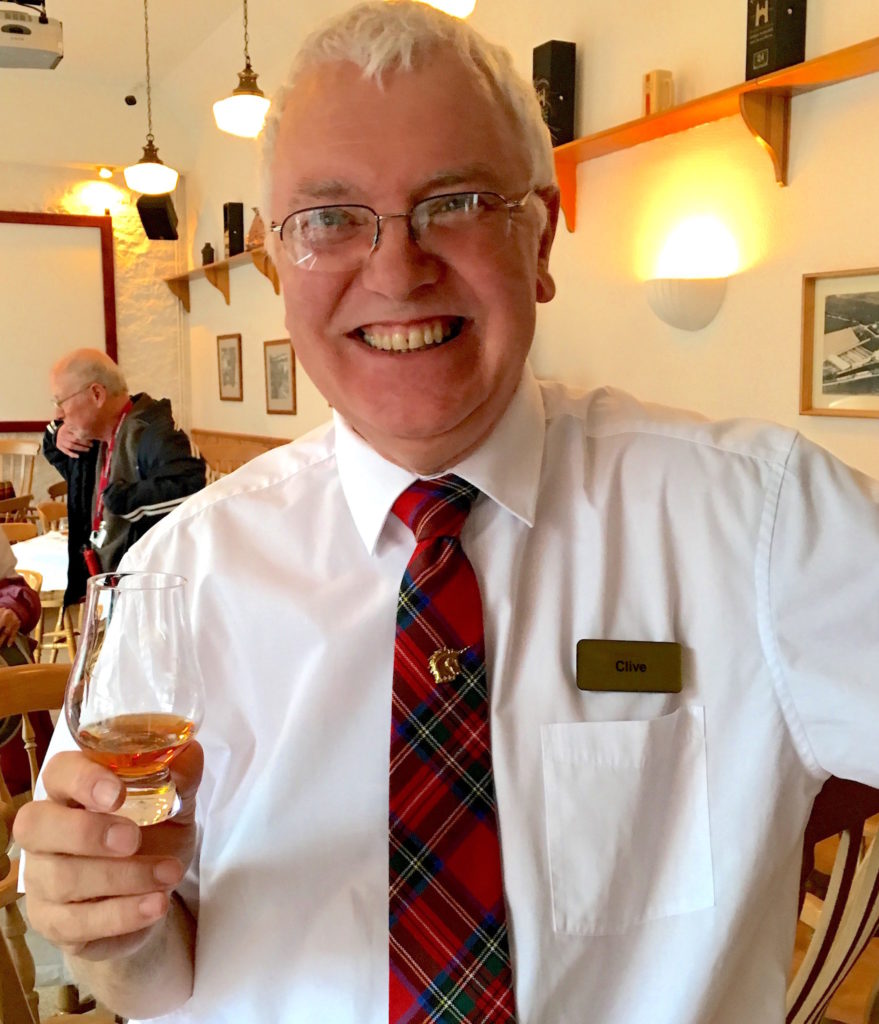 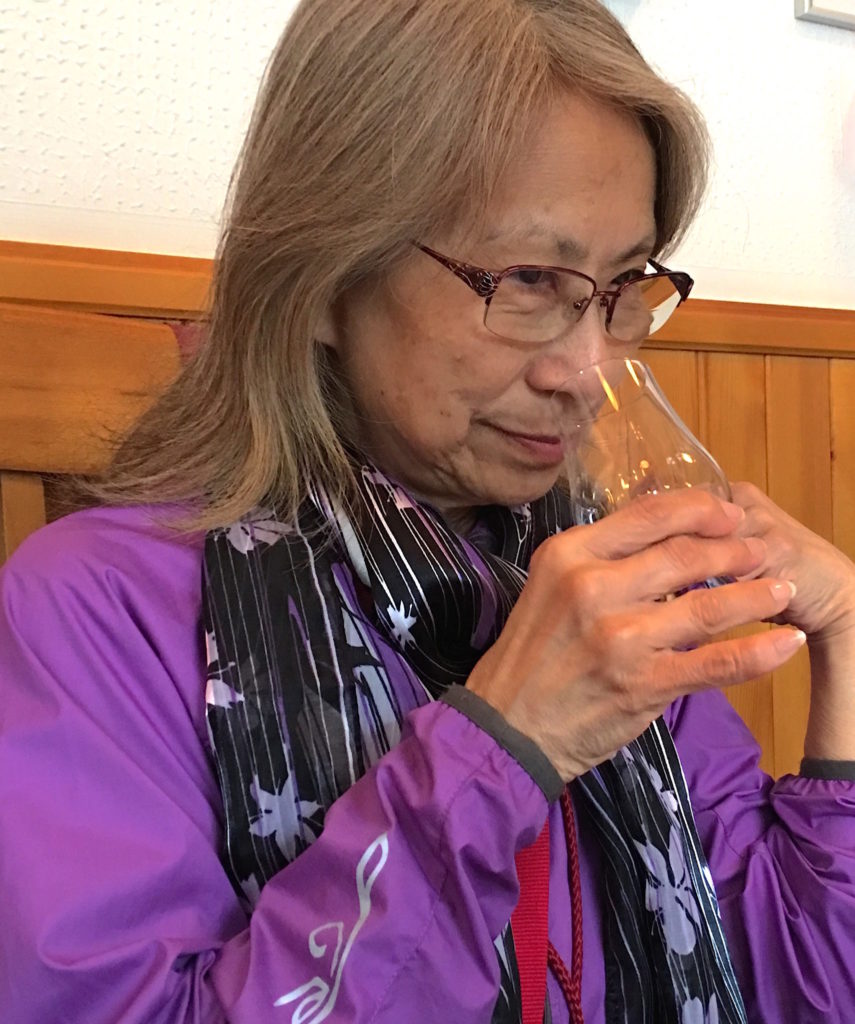 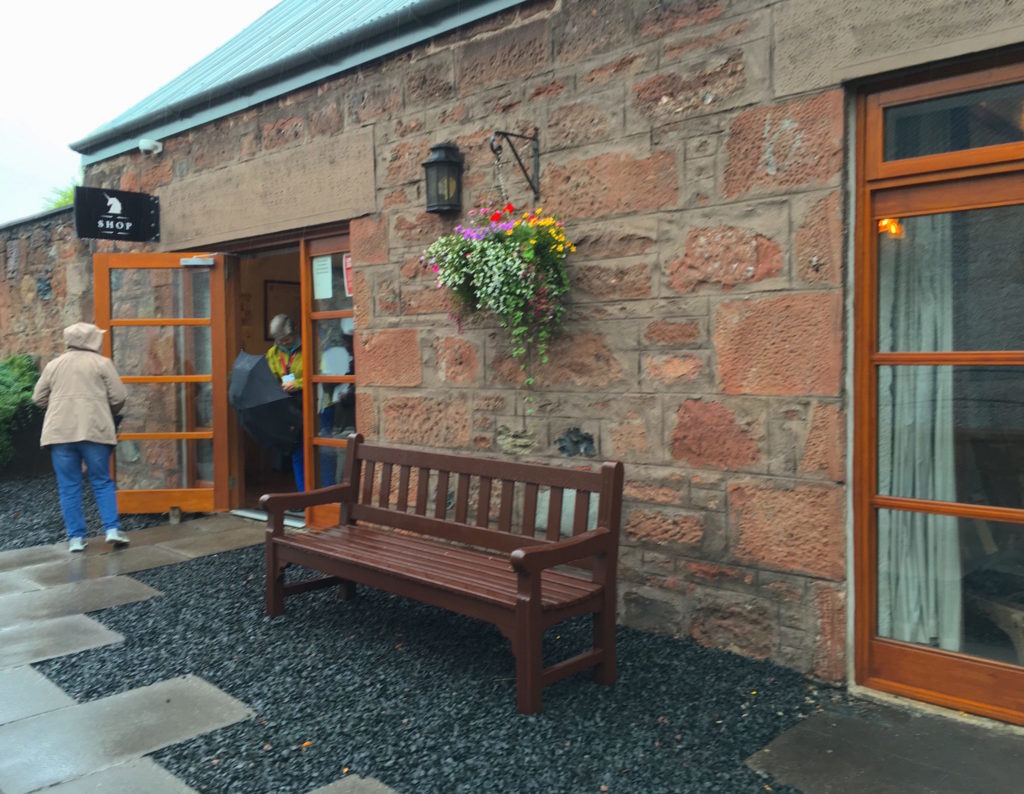 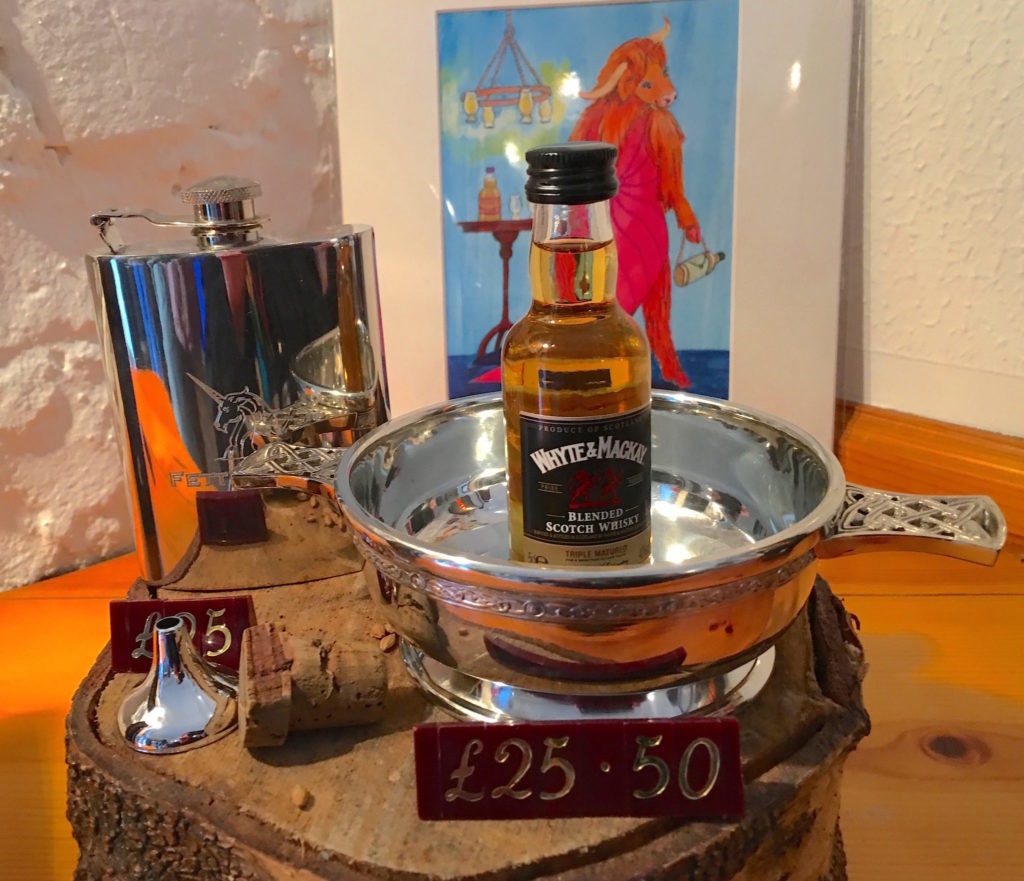 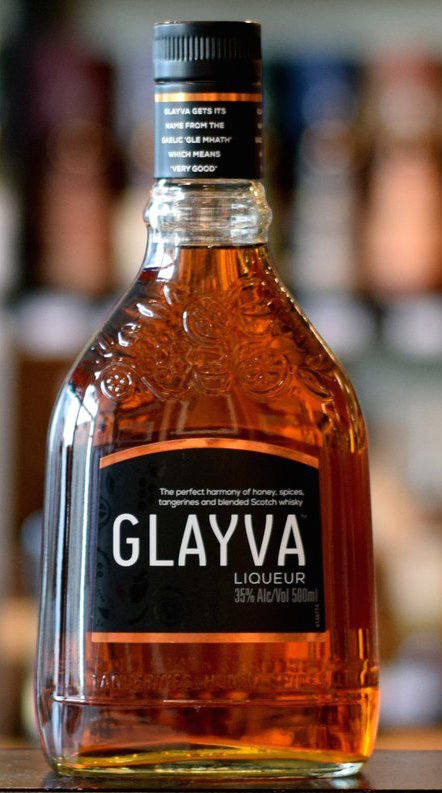