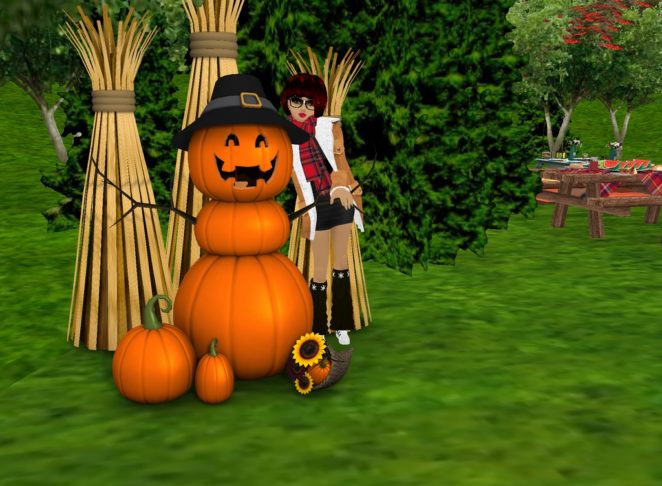 I remember one of my three late shihtzus’ birthday was on October 23rd. His wife’s bithday was on June 8th, and their daughter’s birthday was on March 10th. But all 3 of my shihtzus are now in Heaven with God. I still remember my late pets’ birthdays because they were like my children, my furry kids.

Today, from 7am, the Association will be working on sealing the community asphalt. So, I will be busy working on indoor projects. Fortunately, I don’t have anywhere important to go. I literally got out of bed at 10:10 am, and I decided to eat tacos with the Southwestern salad and the vegan taco shells from Trader Joe’s. I just stuffed the Southwestern salad mix, including the dressing that came with it, into vegan taco shells. It filled 4 shells. It was good. Then, I decided to make Affogato Al Caffe and pour into a traditional wine glass, like a traditional Italian dessert.

I turned on my computer to check on things. In my email, I noticed that Starbucks is now selling a vegan dessert, probably in response to a petition to add vegan items in its coffee shop. It is Starbuck’s first vegan pastry. Passion Fruit Cupcake is actually from a Miami-based bakery, Bunnie Cakes. But I think this is in the South Florida Starbucks. I am not sure if all Starbucks will carry this vegan cupcake.

I added a snapshot from IMVU of a autumn-style snowman, which is actually made from different sizes of pumpkins. That would actually be fun to make in real life, if anyone want to do a real one. You just need to buy three different sizes of pumpkins for the bottom, middle section, and head. You might need to carve out the head with a face, and maybe add holes for the middle one to place to arm twigs through. Then, add a straw hat on its head, as well as maybe add a bandana around its neck. Instead of snow, place some yellow hay around the bottom pumpkin. Add maybe a pipe in its mouth, and other autumn decor. In this snapshot, my IMVU avatar poses with the PumpkinMan in her Fashion Week 2017 winter outfit.