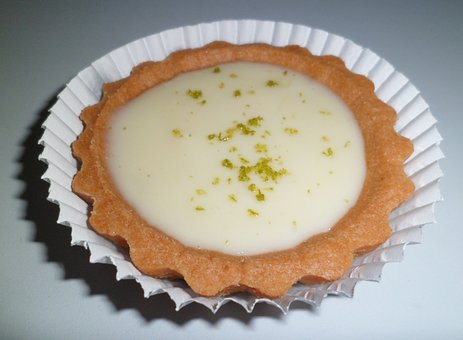 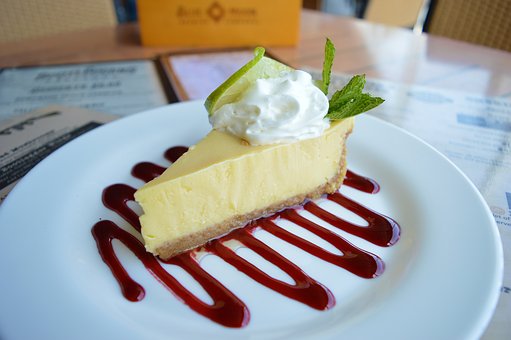 This is a simple but delicious key lime pie and the best part is its diabetic friendly.

Crust1 cup of graham crackers3 tablespoon of melted butter2 tablespoons NutrasweetTo make the crust:Crumble the crackers till fine, add the sweetener and melted butter, mash together with a fork and press down into the pie pan with a spoon. Allow to cool.

Making the filling:Sprinkle the gelatin in 1/2 cup of milk in a small sauce pan, let stand 2-3 minutes.

Pour the filling into the prepared pie crust.