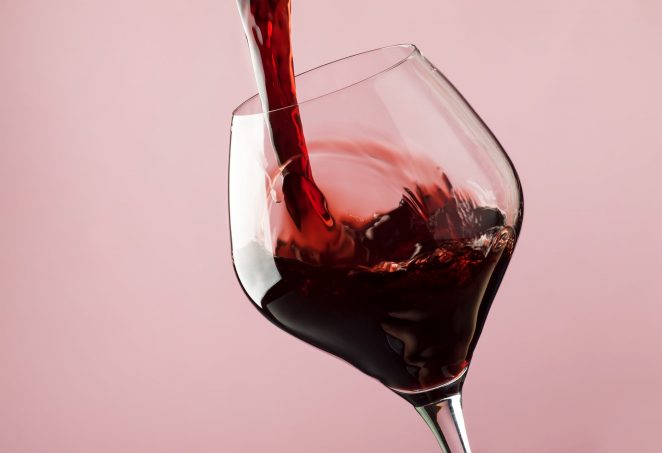 The first and most obvious benefit is that after a hard day a nice glass of red wine can help you de-stress and relax. There are certain red grapes which when used in processing certain wines can have effects on your cholesterol level. In research, it was discovered that the LDL or”bad cholesterol” levels decreased when people consumed the same grape supplement which is found in red wine.

Red wine has antioxidants that can aid in keeping blood vessels flexible and thus reduce the risk of unwanted clotting. Just remember to drink red wine in moderation. Red grape skins contain a rich supply of a natural compound known as resveratrol which can aid in helping diabetics to control their blood sugar. When diabetics took 250 mg of resveratrol supplement for a period of three months there was a significant decrease in overall cholesterol and systolic blood pressure.

Another plus for resveratrol is that it may keep your memory sharp as it helps to keep beta-amyloid protein from forming which is a key ingredient in the kind of plaque that is found on the brains of people who have Alzheimer’s. So enjoy that mellow glass of red wine.

Antioxidants which are found in red wine might just be able to keep you healthy. It was discovered during research that people who drank more than 14 glasses of wine weekly for a year were at least 40% less likely to get the common cold. Antioxidants are also known to fight infections and to help in the fight against the effects of free radicals which can play a role in cancer and other diseases. It is possible that they may also lower the levels of sex hormones to help protect against breast cancer. Researchers have discovered that drinking at least one glass of red wine three or four times a week can help to starve any nascent cancer cells.

So enjoy the occasional glass of red wine and don’t forget that you can also use it in your cooking.