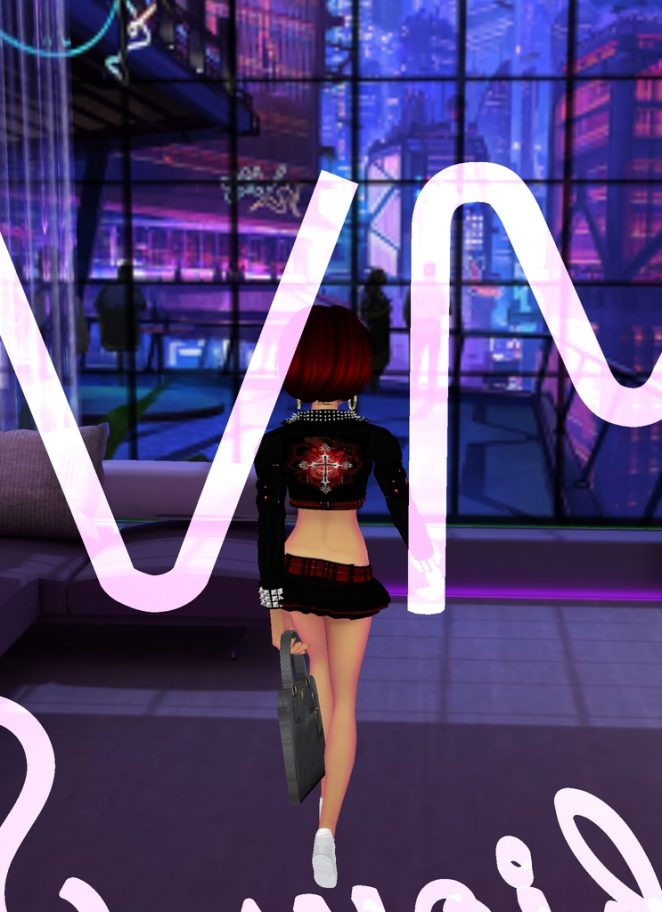 This video is about the sexual abuse in the fashion industry by many fashion designers and photographers.

Many models were given drinks, and the photographers touched their bodies. And, then, they were passed on to Karl Lagerfeld, where he raped this model. She was groomed for this sexual abuse at Mick Jagger’s house. This isn’t surprising or shocking because many elites, actors, and other celebrities are involved in all kinds of dark acts to climb up the ladder, like in the movie Cruella, as Estella aspires to be a fashion designer one day.

They film these celebrities abusing children and women, and then they use these video tapes to control the celebrities, threatening to expose them if they don’t do what they are supposed to be doing. This reminds me of Jeffrey Epstein was doing when he was arrested. He was threaten to expose names, when they took him out. I strongly doubt that he committed suicide. He was either suicided by someone, such as CIA or hitmen, or they might have snuck him out for his safety and sent him elsewhere to hide, such as Israel, while they labelled it a suicide as a coverup. And, I remember reading that both models, Naomi Campbell and Christy Turlington were friends with Jeffrey Epstein. So, I am sure they worked with him doing something, such as maybe recruiting young girls…just guessing…if not sexual jobs…

And, I never followed the Me Too Movement garbage because of the retarded actresses promoting it. All these actresses are trashy anyways. I never liked them or their work anyways, especially that crap Rose McGowan. She sucks as an actress to begin with, even before this Me Too started. Although she, and the other actresses, were involved in this Me Too, it didn’t even improve their career. It just got them paid jobs. So, I am sure they knew what they were getting themselves into, unless they were actually dumber than dumb. They did what they did to get paid acting jobs, which I am sure they enjoyed.