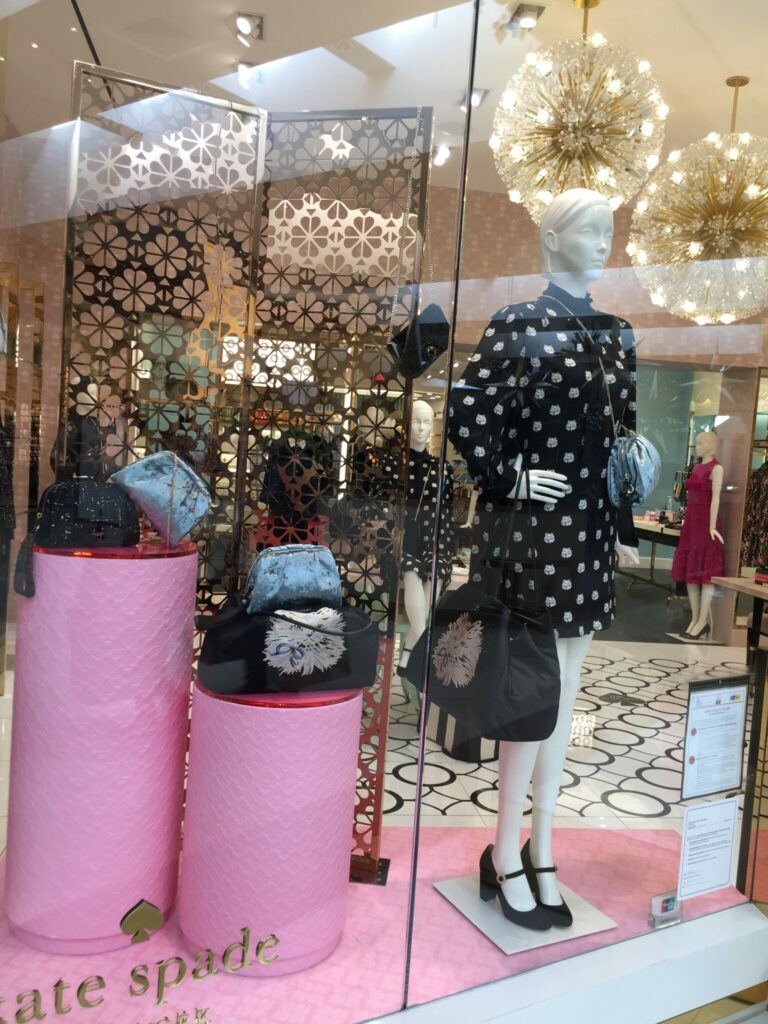 I was recently thinking about the different brands I have been drawn to since I was in high school, as I discover my overall fashion style. I noticed every decade I wear a particular brand. 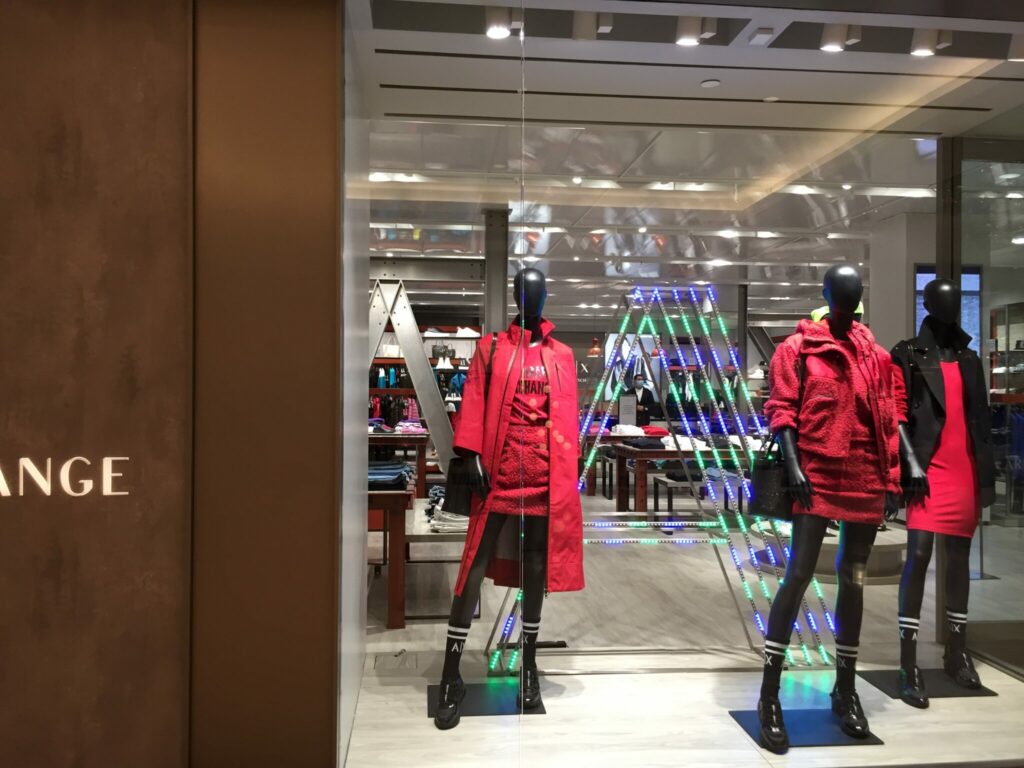 When I was a kid in the 70s, I mostly was dressed in traditional casual clothes and accessories as well as some colorful trendy items. 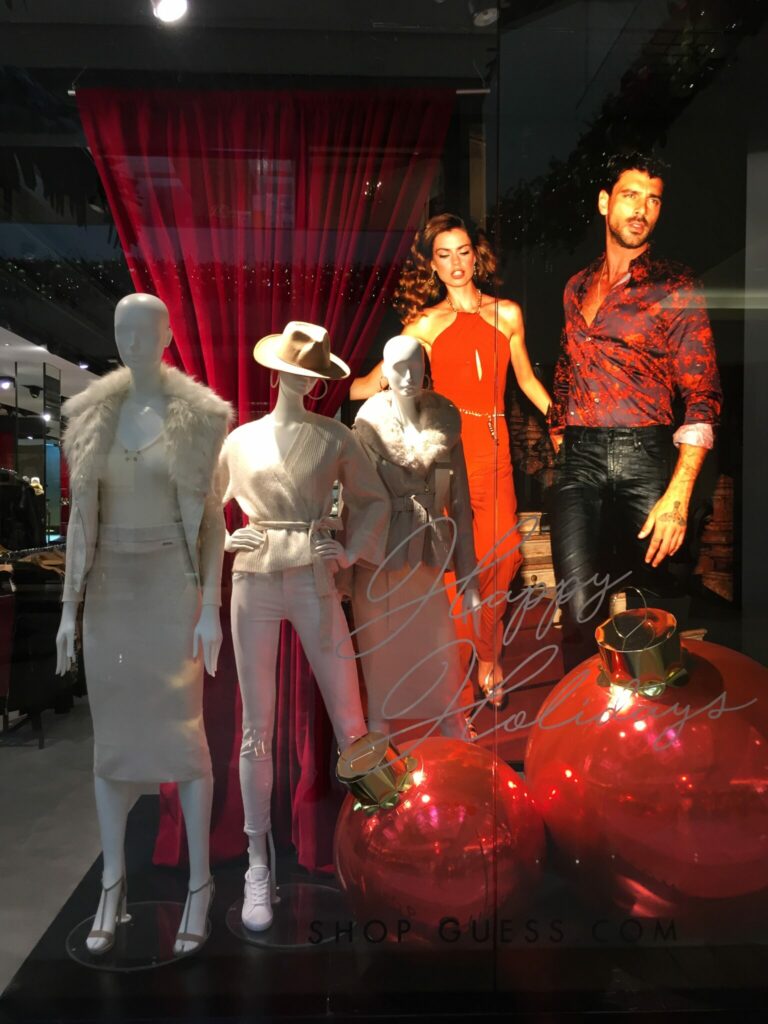 During the 80s, when I was in high school and college, I was mostly into trendy fun clothes and accessories as well as casual wear. But the brands I wore included Ralph Lauren, Calvin Klein, and Gloria Vanderbilt, Guess, Esprit, and Candies as well as Wrangler, Levis 501s and 701s. I was also into Vans and surfwear clothes because I was into skateboarding. 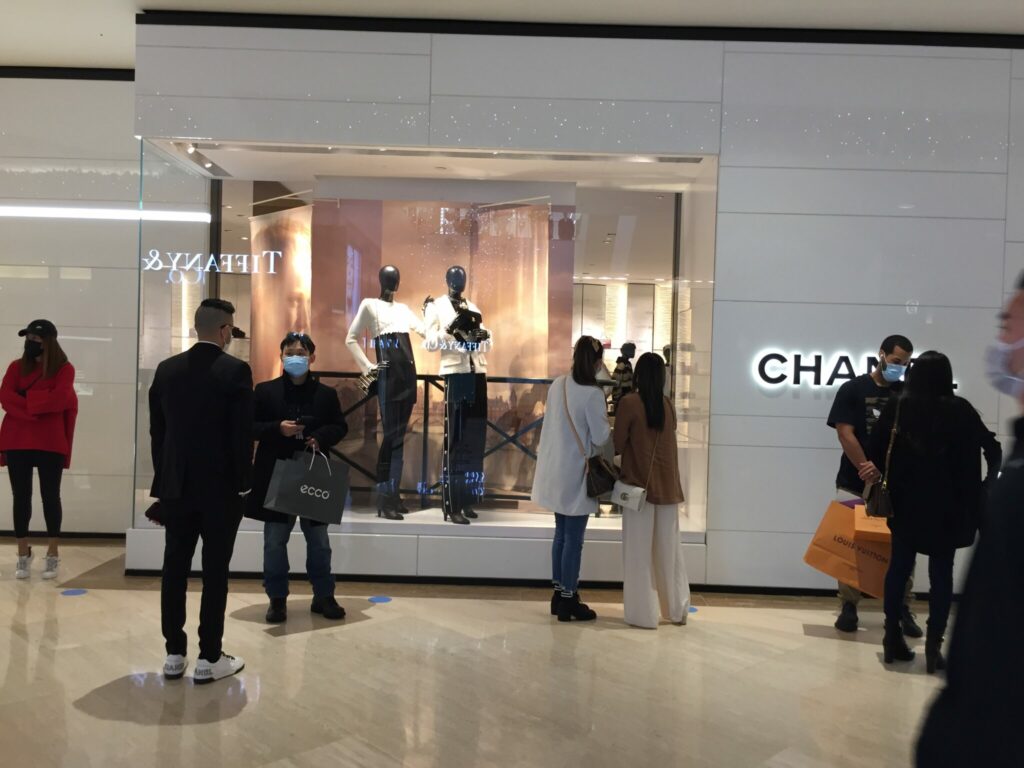 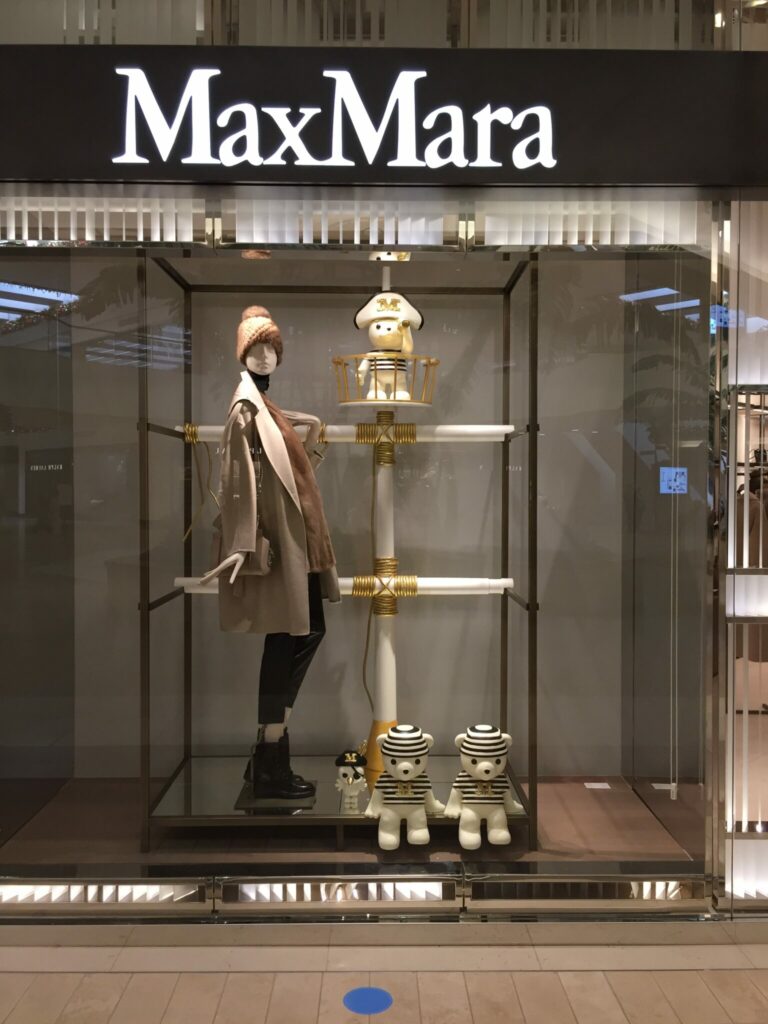 During 2000s, I was drawn to Karl Lagerfeld, BDG, Max Mara, and I still wear most of my old stuff, although few are getting small. I am still hoping to get into them because I like all my clothes anyway. 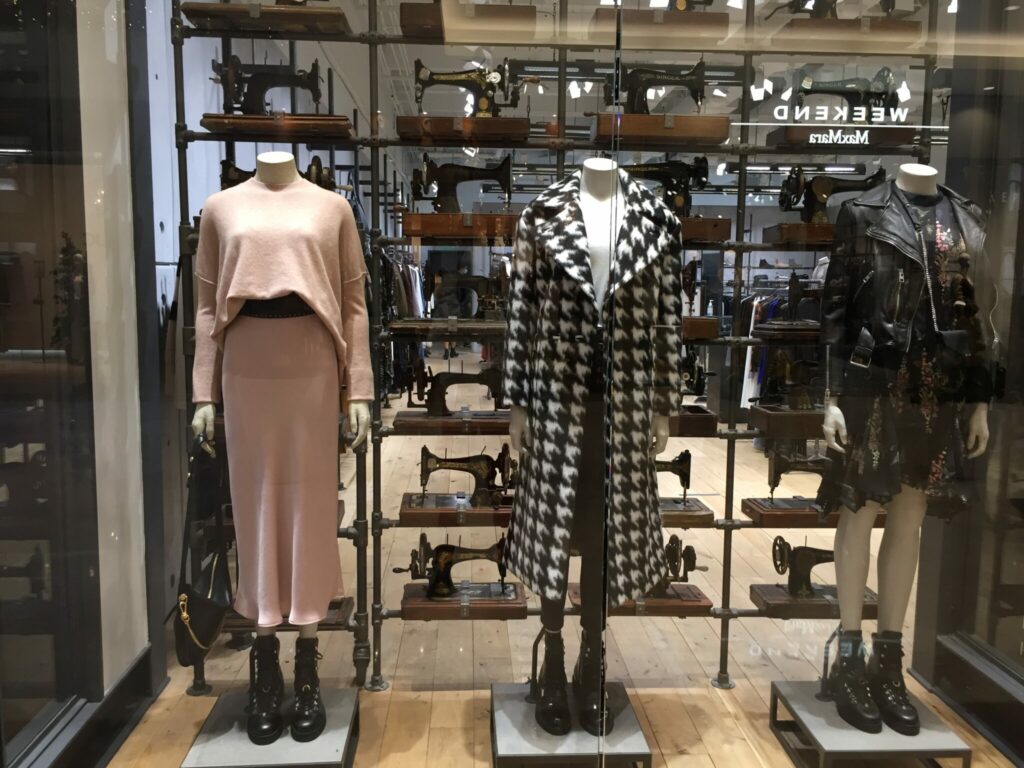 I think my overall style is quite mixed, but it is mostly Traditional French Gamin, with a touch of creative trendy items for a fun look. 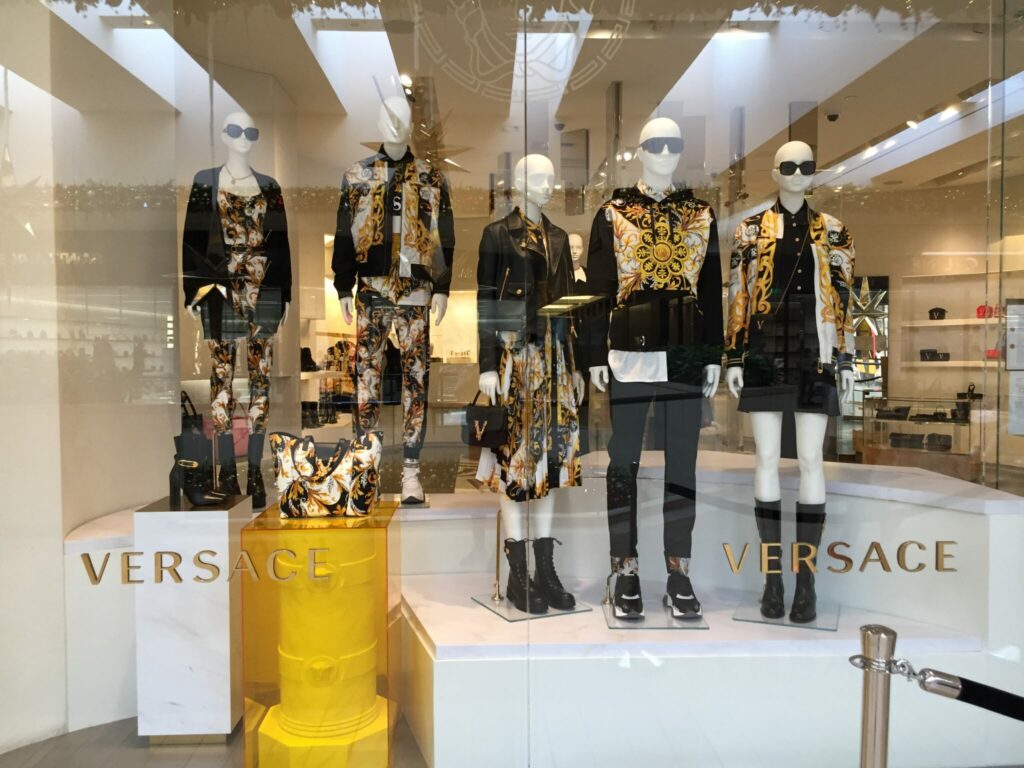